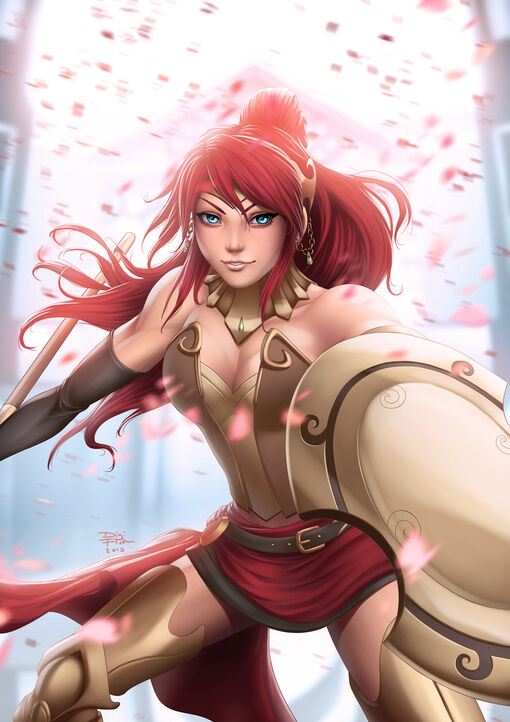 "Regardless of right or wrong you do what's necessary to survive. Just don't lose yourself along the way." Edit 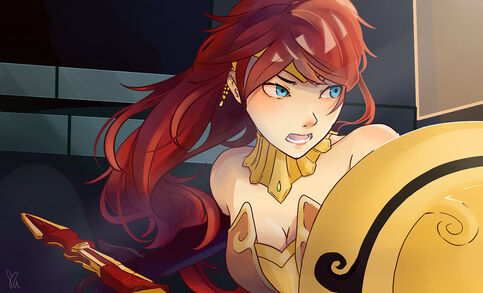 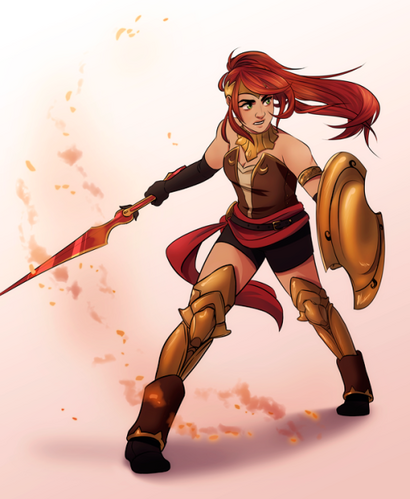 Add a photo to this gallery
Retrieved from "https://yakuza-mob-roleplay.fandom.com/wiki/Yumi_%22Hell_Fire%22_Ryoji?oldid=50229"
Community content is available under CC-BY-SA unless otherwise noted.