"YMRP/TSL: The RP so good, you're going to clone it if I piss you off."

" Growing up in Kasaihana city was tough, boy did it drive you crazy. Fighting was a common thing you know. Always fighting, always killing. It was a dog eat dog city out there i tell ya. Kasaihana had a bad habit of really bringing the bad outta you. It'd pull everything good about you... and morph it into something dark, and corrupted. " - Keyome Tasanagi

Main Families of the RP- CHECK THIS OUT!

All of the Locations within the RP! Click here!

THE RP IS UNDER CONSTURCTION

If you see the Tag or Name called ' YMRP' it's due to its previous name. Were working on changing this as we continue to progress. 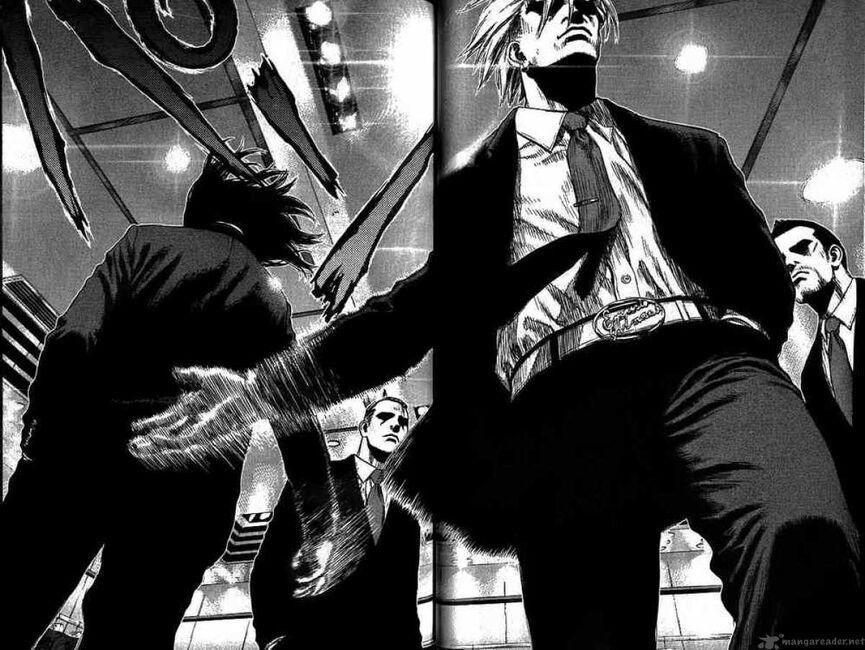 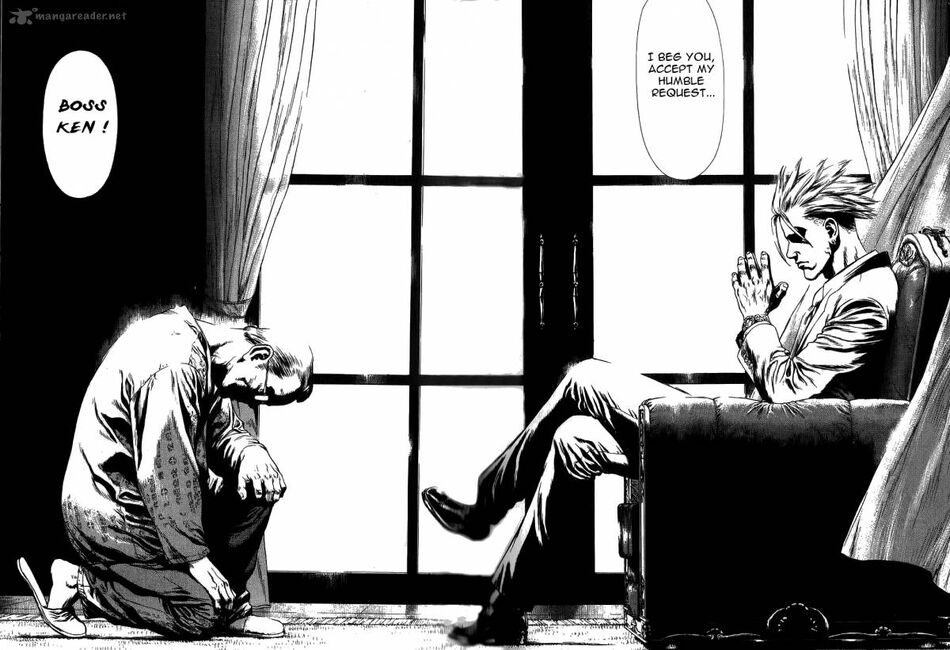 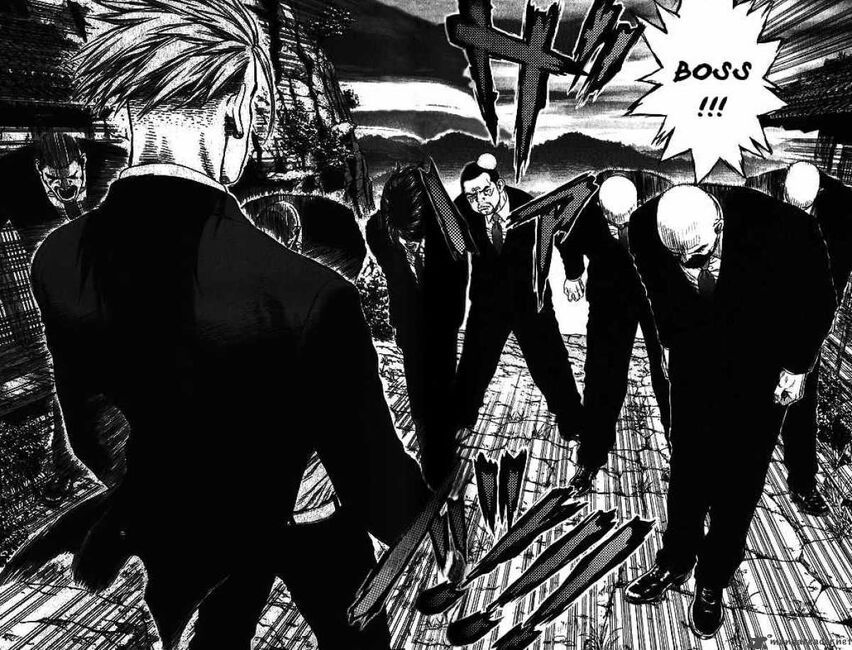 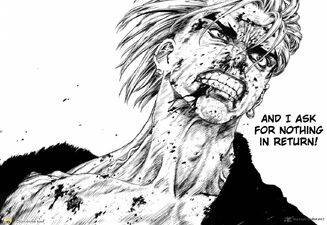 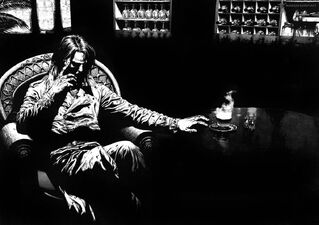 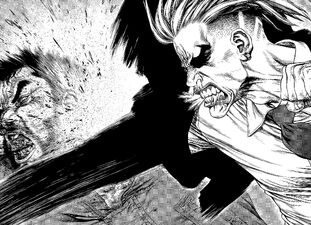 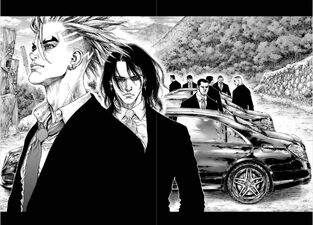 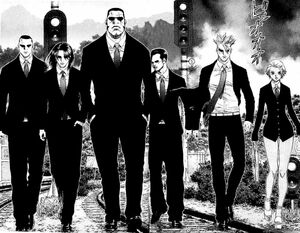 Welcome to The Savage Lands !

NOTE, THIS IS A RP COMMUNITY IN NO ASSOCIATION WITH THE "YAKUZA" VIDEO GAME FRANCHISE OR ANY OTHER FRANCHISE THAT IT MAY HAVE SIMILAR VALUE TO. WE STATE HERE THAT WE HAVE NO CLAIM TO ANY REFERENCES THAT MAY BE USED. OR ANY OTHER IMAGES, INFORAMTION, OR REFERNCES USED FROM OTHER SITES, THIS IS A RANDOM DISCLAMIER, IF SOMETHING HERE BELONGS TO ANOTHER SOURCE WE DO NOT OWN, AND IS NOT TRYING TO TAKE IT FROM ITS ORGINAL OWNER

" Damn it feels good to be a gangster. " 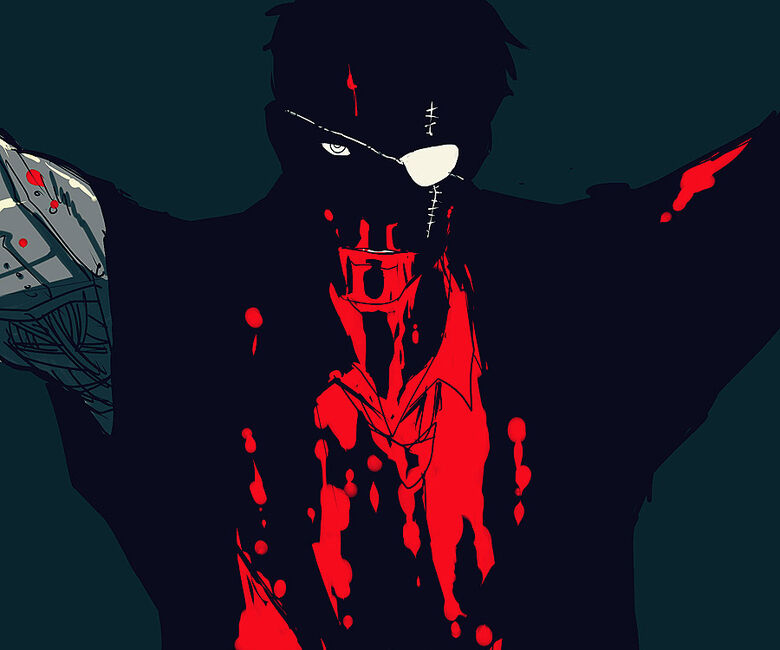 Welcome to The Savage Lands. It's a Anime/ Comic book styled Multi-Genere RP, with hints of fantasy, and futuristic designs. It uses the 3D virtual world, IMVU, And Skype, as its main source of Roleplaying activity. The time period is 2172 in a futuristic city called Kasaihana city.  A city played as the Product of World War 3. Within the city are a numerous amount of Street gangs, Vigilante cliques, Yakuza and even Triads that flood the city doing whatever they can and please; from drug trafficking, to sex marketing, street fighting clubs, hit-men crews and so on. Those who join will be allowed To pick from 4 classes with there various perks. It is a mixture of Action RP, where death could happen at any moment, which follows a strict story based type RolePlay, however the RP's main priority is focused on Character creation Freedom. Meaning, we want you to set yourself up in that you feel best accommodates you , as long as it's lore friendly.  TSL is a world where anything goes; you make it happen. This is the reconstruction of the group  T-1 is highly incorporated by the way. And were very friendly to those NEW to Roleplaying and will work with you to make you the best you can be.

The Savage Lands Roleplay , is for any, and all. Anyone interested in Asian culture, fantasy, martial arts and a gritty Role-Play environment only limited to the boundaries that one puts on themselves; then this is what you want. We want a fun Role-Playing community where everyone can have a mutual understanding about Role-Playing and just generally have a great time. With our Episodes system, we make it so every RP that we do is documented so it flies into the story easily. This Rp is something I think everyone should try once. We encourage that whenever someone is Role-Playing, that they should record it, and upload it here so everyone can see. This is all about character growth, show everyone how your character is growing by the continuous uploading of your RP logs. Now, Recap! We want to Role-Play In a futuristic world, with a strong Asian/American, and fantasy culture. Also establishing the rough and tough situations of a city infested with gangs, corrupt police officers, prostitutes, hit men, serial killers, so on and so forth. This is a gritty Role-Play, and for those that cannot handle it, then sadly, this is not for you. We hope that you join, either old or new Role-Players to take Part in the The Savage Lands Role-Play. We're waiting on you. 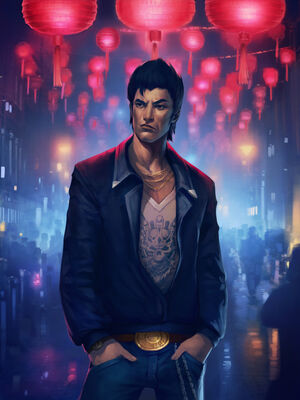 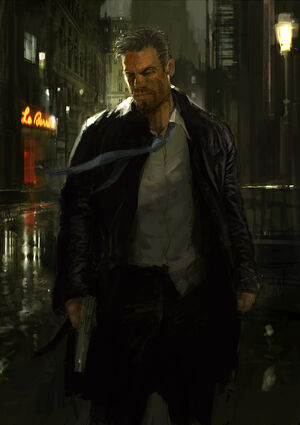 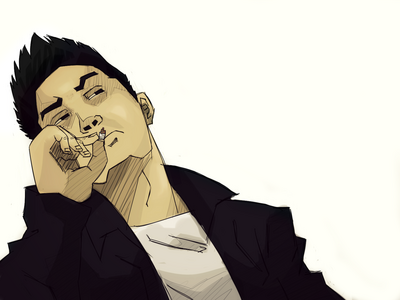 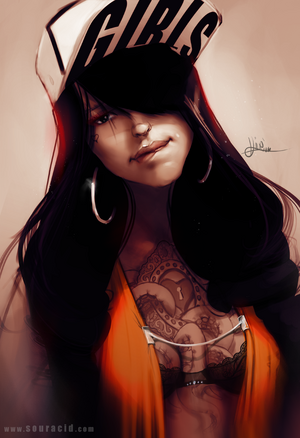 WHAT YOU NEED TO KNOW!

Also, if you do not have a Skype. Nor want to make one, then this RP is not for you. Skype allows us to communicate with our members. Set up meetings and keep in contact with each other when were on the go and have to be mobile.

The Savage Land  is in essence a very vulgar RP directed at people 18 years of age or older. It contains large amounts of explicit sexual content, alcohol and tabaco use, varied drug use, severe violence, extreme gore, and complex mature situations. If you are weak-stomached, feeble-minded, or against any of these things, you should close your web page right now and forget about this RP. We are not responsable for the harm or addiction that may come to your character while in the RP, and your own personal psyche. Please,  join at your own risk.

How to Get Started:

During the Sector Saga, Sector G.O.D; an old government agency that has always kept tabs on Kasaihana city and other utopias in the world, under what is called 'The New World Order' is a Sector made to keep peace throughout the world after WW3. Other Sectors were made to do this as well. Most of the other Sectors were killed off, or simply were defective after some time. However, Sector G.O.D. continue to stay vigilante. Over the course of time, Sector G.O.D. got more radical in keeping the peace, doing things such as destroying whole cities and the such to get rid of simple issues. They took notice in how much the world had changed them and began to get other people to do their bidding. They were 'Pawns'. This was so they wouldn't force their uncontrollable power amongst the world. Soon, however, these pawns got tired of being someone's puppets and the New War was starting to set into play. Sector Olympus soon rose back up and, being the only Sector strong enough to face Sector G.O.D, a war between the two powers are now at hand. Leaving the 2nd, and 3rd generations to get caught in the cross hairs of the battle. Forced to pick a side and fight, the new and old generations will stand side by side to end both of the Sectors so that they will finally, and truly be free.

Sector Olympus has been defeated by the warriors of Kasaihana city. But not before Hades destroyed there home and plunged the world into a eternal darkned state. Millions lost there lives with the destruction of Kasaihana city, and nothing could be done to stop it. ( Or so they assume. ) Now the warriors must live in a life in the vast and voided world of Earth and grow into the fine adults that will breed and shepard in the next generation to come. Yani Farhan, hunts all the warriors that partaked within the Sector Games, as criminals of the world as he continues to push the Omega gene regestration and tagging laws that he has recently placed over the U.S. How will the Heroes fair in this tale of trickery, deciet and responsiblity as they force and fight through the world plunged in total darkness.

Age of the Amazons

After the Kasaihanians grew accustomed to the worlds of the Skylands. So did there enemies! Soon enough a cataclysmic event transpired that forced all High leveled Omega gene carriers be placed in unknown camp to be processed and watched over by President Yani and The Secret Agency Known as Primis's watchful eye. After the defeat of Athena, the Amazons lost there goddess blessing and with it they were exposed to the world of man. Watch as the heroes of Kasaihana group together once again for one final bout against Yani Farhan and his Regime With half of the prophecy fufilled what lies now is the final waking battle.