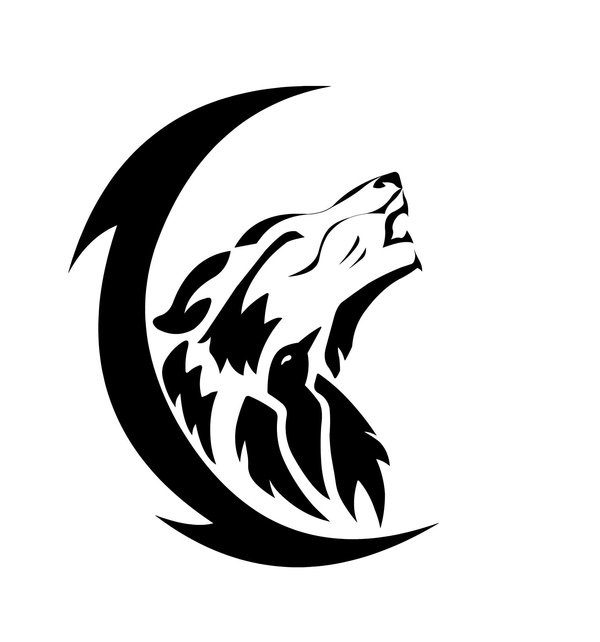 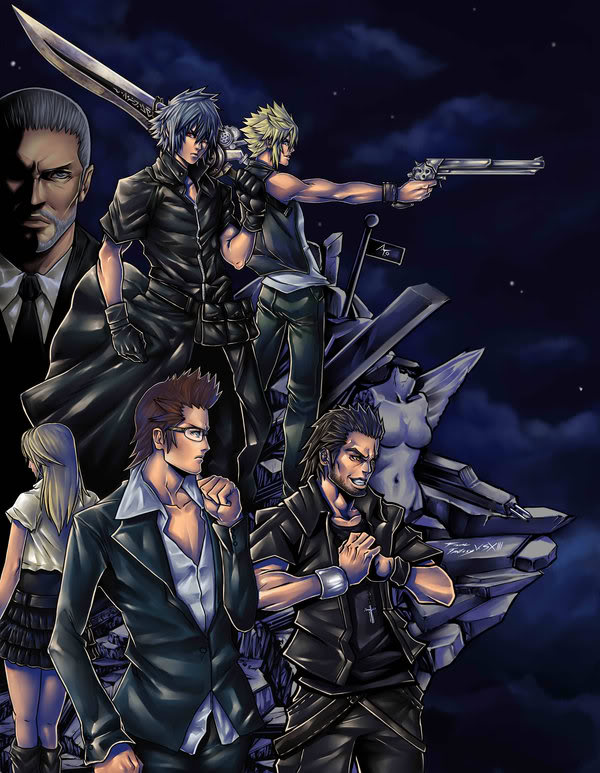 Welcome to Wolf Inc, The Company funded through the upcoming Inugami Clan. Kin Tasangi's private investigators company that takes on cases for any and all who wish to make one. Taking cases from the poor and the wealthy alike. If you need a case solved and its too ify for the KPD, Wolf Inc is just for you! They even have a pay after the case deal where you dont pay until your case is complete!  (Unless your rich and yes they do background checks! ) However it has a secret agenda on the down low. . . 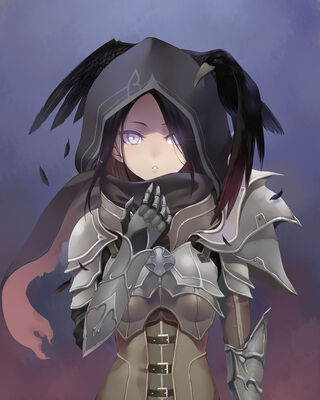 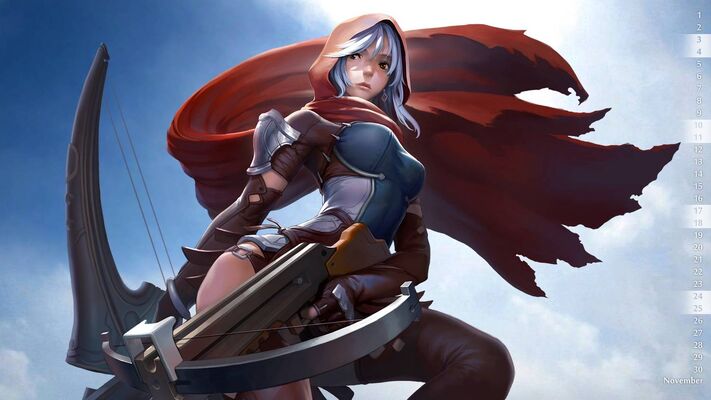 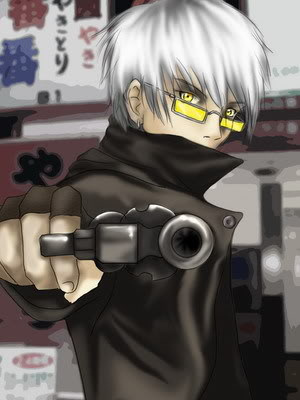 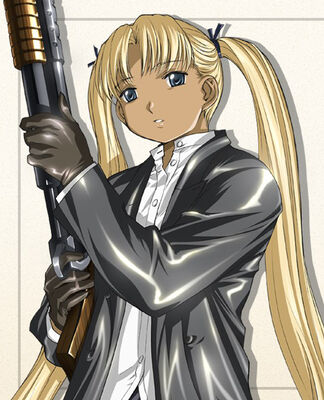 Kin Tasanagi when he was in highschool had become aware of the Oni'threat in the world. Thanks to his father Keyth Tasanagi, causing the planet earth to be littered with invisble worm holes that link to the world of Dark Hadou . These Oni's are pollutiing the world creating Onihoruda all throughout the world. Sometimes these Onihoruda conqour the oni within and either use it for good or bad. And sometimes the Oni takes over the host and creates cesspools of sheer carnage of and deestruction. And that's where you step in. While the Maru Jeitai handle military threats. Heroes Inc handles wordly threats, its up to Wolf Inc to battle the incoming Oni Threats! Are you Man ( or eh... woman enough ) For the challange!? 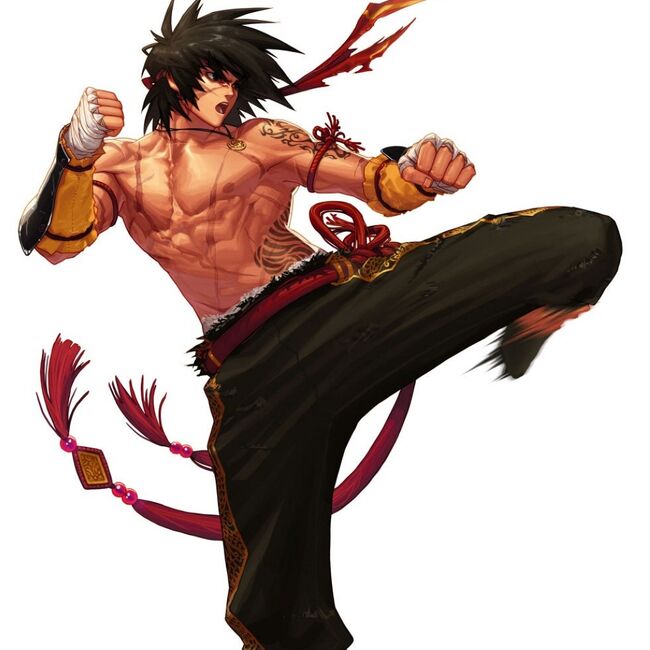 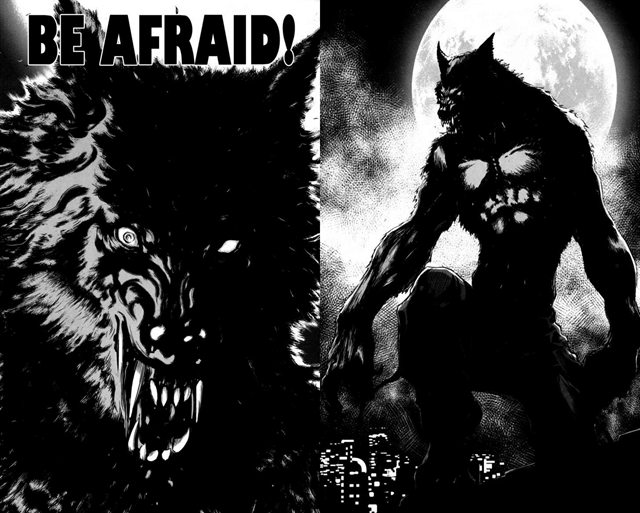 The Young Yakuza Warrior Kin Tasanagi. Trained by his mother and father in the ways of combat. And trained by the KPD for his skillful detective skills. Kin is a valiant fighter who uses his powers to crumble and destroy his foes. He is the Leader of the Inugami clan, and the Head of Wolf Inc. He's often seen working on the front lines and despite him being an Onihoruda himself, takes pride in riding the world of Demons that cause and wreak havok on those who do not deserve it!

Retrieved from "https://yakuza-mob-roleplay.fandom.com/wiki/Wolf_Inc?oldid=43725"
Community content is available under CC-BY-SA unless otherwise noted.