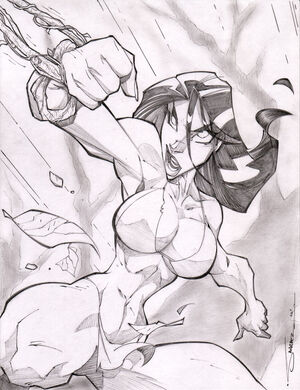 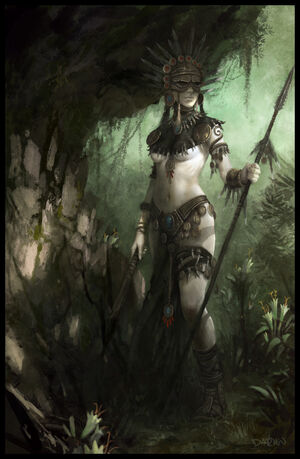 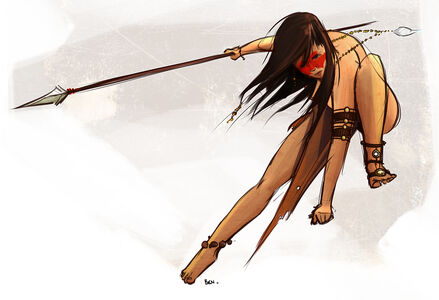 The Trials of Fire. Or so they are called by the Amazons whom have done it. This test is only given out to Outsiders whom are to become amazons. This test will not only push them to there very limits, but at the end they must drink they from a pool, where the Shard of Nirvana of Hate rests within. And if they can survive the effects of the Shards power, then they will be granted Amazonian-hood. The 7 Day run... Are met with a series of check points, where an Elder of the Trinity uses her chi-sorrcery to place challanges ahead infront of the girls. The Challanges will be listed below that they will have to face amongst the path... Hercules, actually at one point wished to be amongst the Amazons for his reason of course. But in order to do so, they made him do these trials as well before he was made worthy to be amongst them. The Last only man to ever do so.

Each Girl will be given turn to do the tasks listed below...

Part 1: Rushing through The Great PlainEdit 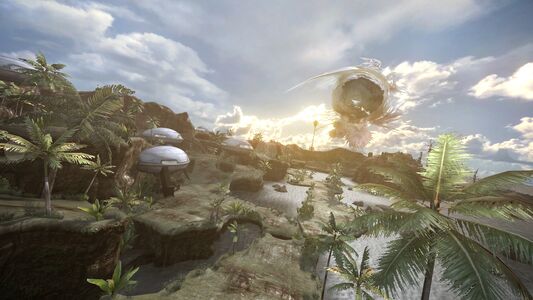 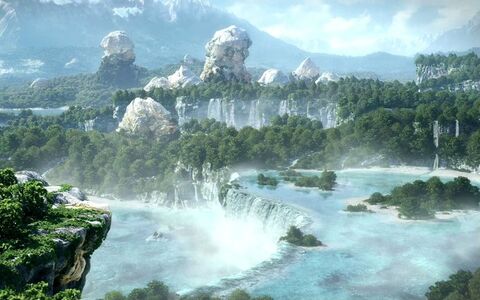 Within the Great Plain, are a mass of jungle animals and dinosaurs that are extremly dangerous. This is due to the fact that the Trials take place within The Bleak Terrian.  The Girls will be tasked to rush through these great plains and dodge any and all forms of the sick creatures that are thrown in there direction. Some of them they will be able to take down alone, some they may have to hide from. And some they can kill if they work as a team. The Goal is to get through the plains within a 4 post limit, after 4 posts nightfall will pass and getting through the plains will become 50 percent harder then what it had been orginally. The Gate keeper into the next area is The Amazon Hunter known as Lucrane gaurds the gate, and proof of tasks must shown in order to enter next porton of test.

ObJectives- These are the Objective goals that are needed in order to complete the tasks. 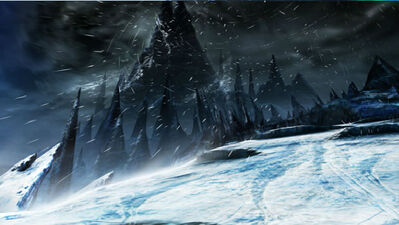 It is said that , the Lost Ether placed her soul within these very lands of ice and snow. Her sorrow never ending within it. Those whom pass through this land of Ice and despair after breaking through The Great Plain will be met with this land of Ice-Cold. Some may have the physiology to see them selves protected from such-colds. The Question is will they assist those that need there help the most, or will they fend for themselves. An Old Creature, sits within guard to the next portion of the test, to prevent the soon to be amazons from entry into the next section. The Goal will be to survive the night as well... after 2 posts, night time will hit and the girls must all seek shelter and warmth or be frozen to death. Joining up with others may be wise with this task... After night has fallen, and if survived, moving on with the next objectives would surely be wise. Show the Dragon Gate Keeper of your objective trophies to pass into the next portion of the task. 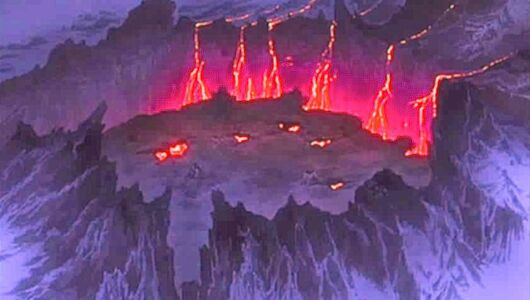 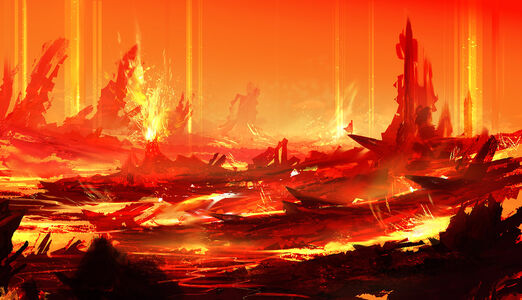 This portion of the Bleak Terrian is a volcano, that is said to belong to Hades at some point. Wthin the Volcano sits the beastily flaming demon dog Cerberus. Where they will be tasked with slaying him. This will be a group effort, and whom ever has survived up to this point will be needed to fight the creature. But before one is allowed to reach this part, they must survive the heat of the volcano, the intense heat could and has killed even the strongest of Amazons. Only the truly worthy can survive the flaming and decaying heat of Hades Last Domain. Watch out for the volcanic explosions that errupt through this world. Bring Back Cerberus Heart and one of his heads as proof that the deed is done.

Retrieved from "https://yakuza-mob-roleplay.fandom.com/wiki/Trials_of_Fire?oldid=50286"
Community content is available under CC-BY-SA unless otherwise noted.