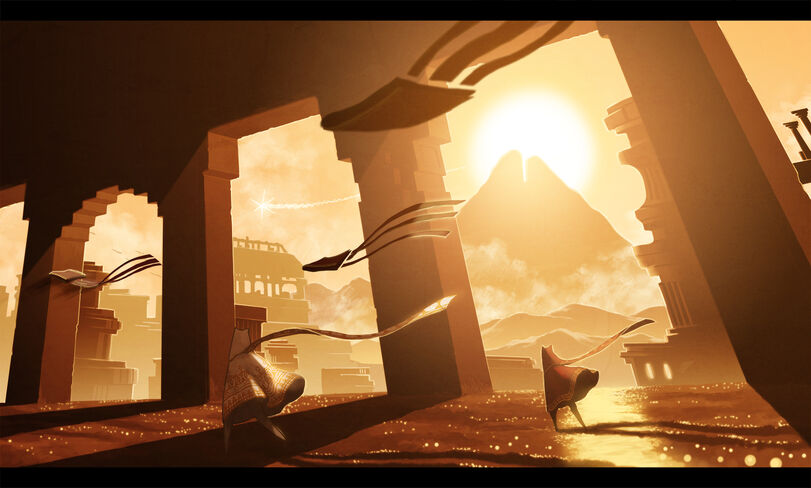 The Skyland Desert, is the name of the American desert's that are about 80 percent of america. It stretches all the way down into South Americas. The Nuclear effects have created 6 Jungles throughout Skyland but most of it is desert wasteland. Within Skyland are 3 known utopia's. Kasaihana city, New Calirfornia, and New Nexus Flordia. These are the utopia's and where most live within the broken and destryoed america. The Brother land to Skyland was Orange Land, but it was invaded in 2120 by The Armada, and all the inhabitants of that land were turned into slaves. It was said that Kasaihana had given The Amrada the notion to take Orange land in exchange of looking past them at the time. But all this information if its true is being held in the Kasaihana directorys. 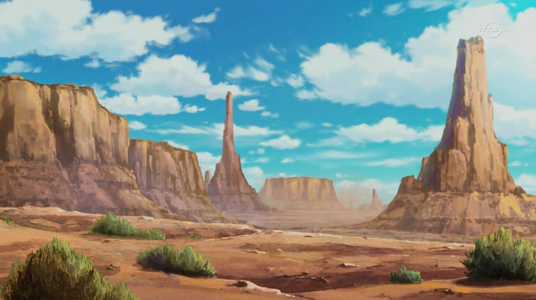 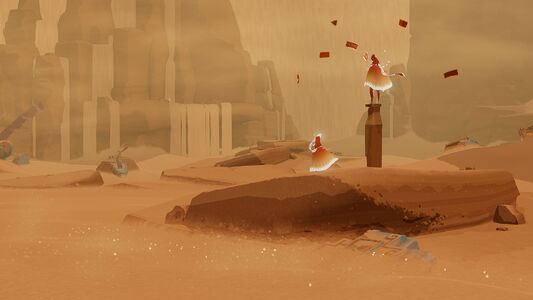 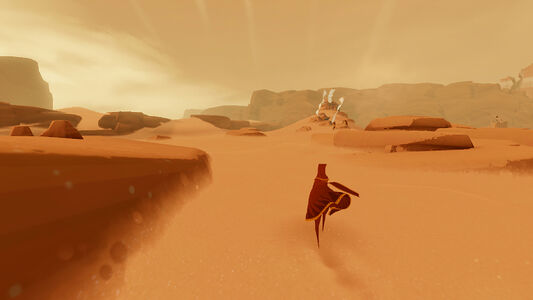 Those that live within Skyland are used to the harsh climates of the desert, its the only thing they've known. Fighting is how they survive in this world where law doesnt exist. Bandits raid and murder for money and food all the time. Tanz are scarce and the currency value is worth alot more in the savage lands of Skyland. Where the most brutal reside, the most threatning of killers, and demons rest within these sandy walls of fall out. America is the way it was supposed to be, baren... and wild. Mostly those within Skyland hate Inlanders. All of those that lived within the three main Utopia's of Skyland.  This  Branches in for many a reason, jealousy, envy, or the Armada mass slave attack back in 2120, the possibilites are endless. But those within Skyland hate all and everyone from the INlands. Mostly...

The term Skylander refers to the indigenous people of the nation called Skyland, which would come to be a region in the fall out america. The Skylanders are an ethno-religious group identified by their ethnicity but unified by common religious beliefs. Although they are usually characterized by brown skin and white or silver hair, Skylander people are most definitively distinguished by their red eyes, which persist as a dominant genetic trait regardless of whether or not Skylanders marry outside of their ethnicity. The culture of the Skylander people is steeped heavily in their religious ideology, which marks the earth god as the sole true god and lord of all creation. They are called to pray fervently to there god and live lives of simplicity and righteousness as part of his creed, as it has been passed down through prophets Kagemaru Tasanagi, whom him and his son lived amongst the Skylander people for over 20 years before returning back to Kasaihana to reclaim it ( See Tasanagi background. ). It is likely that Skylanders' strict code of religious conduct was borne from the severity of the land, which is not largely farmable and contains very few natural resources, if any. Skylanders consider their names sacred, as gifts from God, and usually wear sashes striped with burgundy and gold, presumably as a sign of their faith. Skylander monks are also heavily trained in melee combat, presumably as a sort of meditative discipline, and are comparable on the battlefield to roughly ten standard soldiers. However, the most contentious point of the Skylander religion is its rejection of the craft of alchemy, and any other form of bio enhancement to the body, considering it a practice based in hubris, perverting the natural creations of God into unnatural forms and thereby suggesting that human hands are more capable. Despite this being the majoirty, most of the Skylanders have lost there way. And no longer practice the religion but a few villages and towns within Skyland still do. 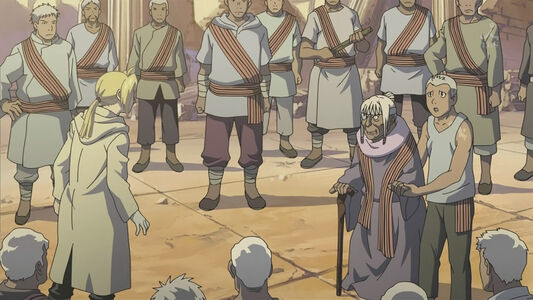 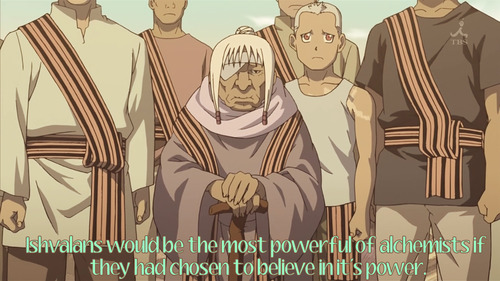 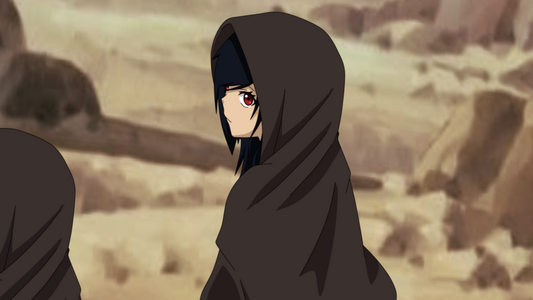 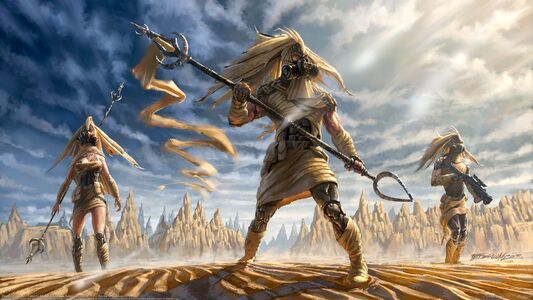 From the many appearances by the Nomacks race throughout history, many aspects of their culture and society can be deduced from their behavior. Their culture is extremely different from that of the Skylanders, and it is likely that their societies developed very independently of each other. Those born into Nomacks society typically have little respect for the Skylander and Inlander people, and the only men they ever truly revere are the males born into their tribe every 20 years. They usually seem to show distaste for Skylander and Inlander culture, as in their eyes living in separate, wooden houses, metal neon bright cities, worshipping shinto gods, and the christian god and having differing gender roles between men and women are all blasphemous. In Nomack culture, the tribe is usually seen all living together in large forts and blockhouses, sometimes in tents. Their main deity is the Goddess of the Sand, and women fulfill any role in society from architect to warrior. The Nomacks are highly devout worshippers of the Sand Goddess, as they have constructed a huge monument both on the exterior and interior of the Spirit Temple in the middle of the Haunted Wasteland. 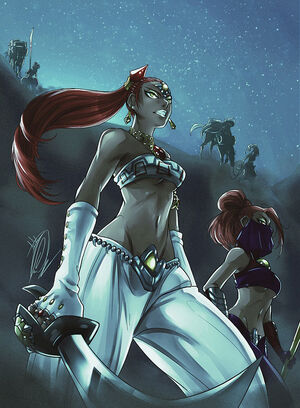 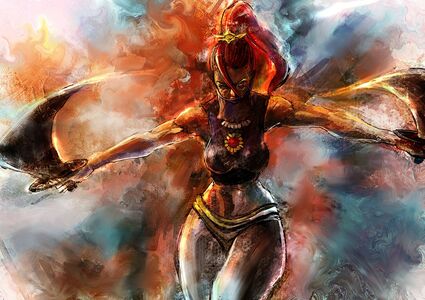 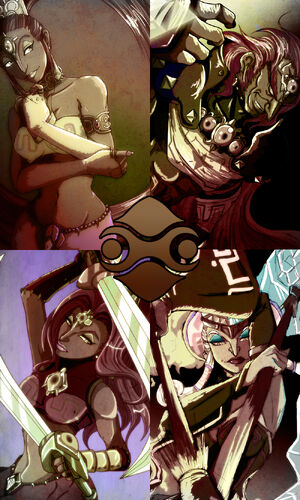 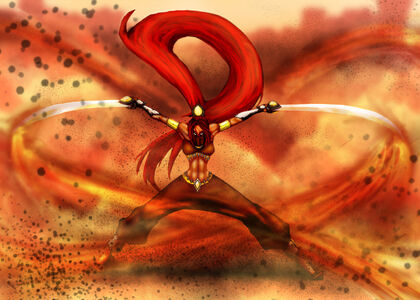 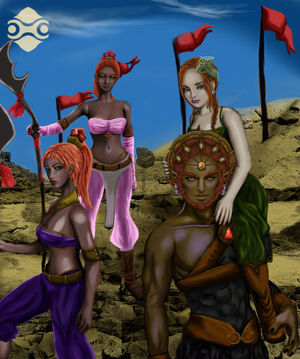 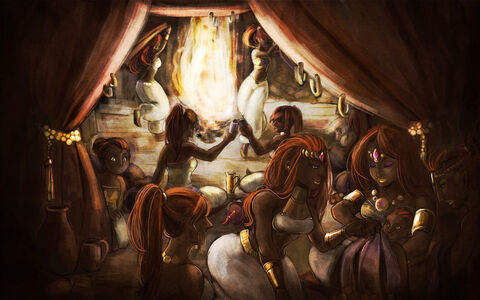 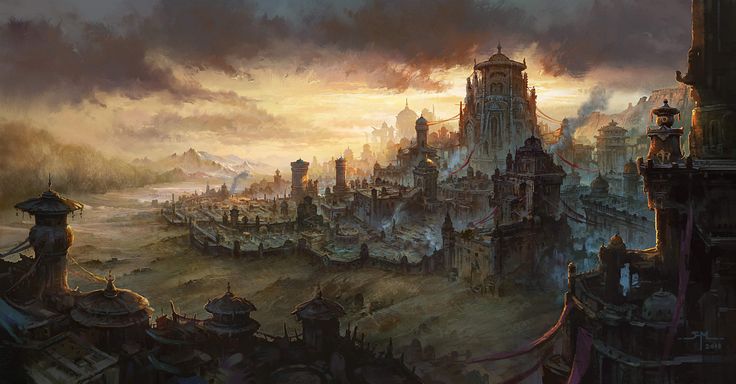 Zanzibar Stone is an old city where warlocks used to be trained.  In older times, warlocks trained and underwent mutations here, but years ago a horde of fanatics, their hatred incited by various publications defamatory to warlocks, such as the Monsun, laid siege to Zanzibar. The mob could not have captured the fortress nor later laid it to ruin without the help of Chi-mages. The attackers killed every warlock or warlock in training within, except for Coxrin ( Cor-rin ). This was not the complete (or nearly complete) end however for the warlocks of Zanzibar; a handful of them were out on their paths during the time of the attack, thus surviving. Soon however Coxrin would have reformed 2 more generations of warlocks within the city.

Retrieved from "https://yakuza-mob-roleplay.fandom.com/wiki/The_Unholy_Skyland?oldid=46967"
Community content is available under CC-BY-SA unless otherwise noted.