These Are the Three Queens of Trinity Isle. There informaton will be listed below. 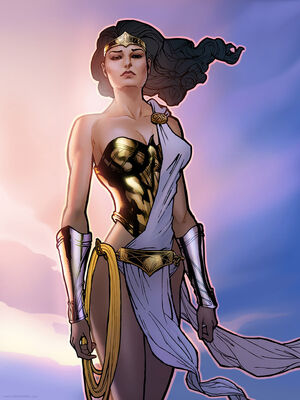 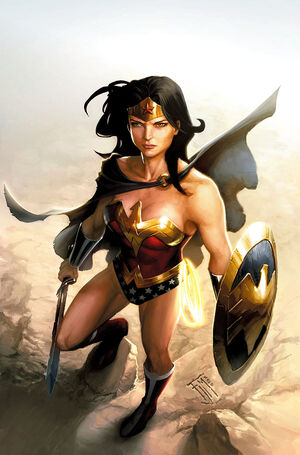 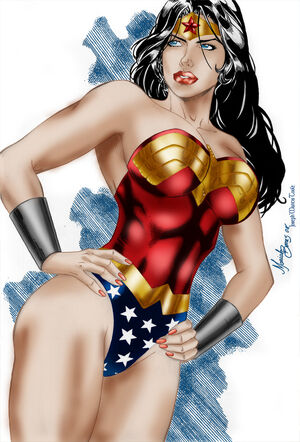 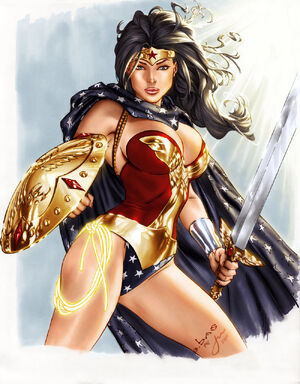 Fionna, the Wise. She got this name at a young age Fiona did. She was the top of her clan in all forms of combat. Archery, hand to hand, blade to blade, endurance, intellect, and bravery. She had all the fine makings to be the next Queen of Kun'Jaw. Her only rival? Her sister... Tesla. Tesla hated her sister, they were equally skilled in everything but the others favored Fionna more. The Legend says that Tesla gave worship to the Dark one, and was granted with dark powers , strong enough to slay even her sister. After all, in this world, only an Amazon can Kill an Amazon. As Tesla Challanged her sister in the arena, the elders of the Kun'jaw could not waver this away. Fionna accepted her sisters request and they duled to find out whom was to lead the Kun'jaw. And even with Tesla's new dark powers, she could not best her sister. And Fionna was able to decaptiate her sister making quick work of her. Soon after she was made queen of Kun'jaw where she decided that she'd rule this clan through the ways of peace. Fionna out of all the queens is the most physically powerful... Her power to crush and break everything that gets in this immortals path will soon meet end. With the ability to fly, super human strength, and impentrable skin. None will be able to face her in live within this domain surely. 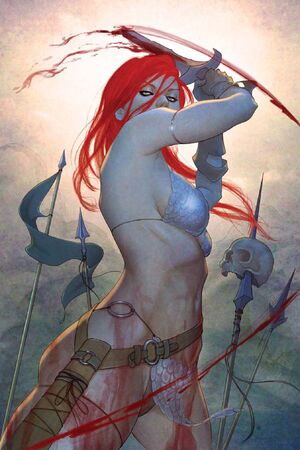 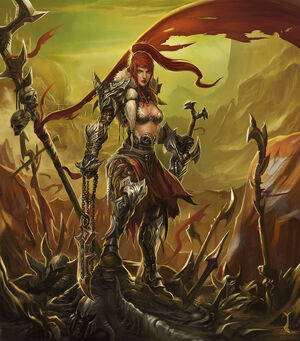 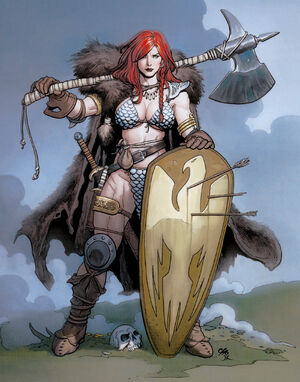 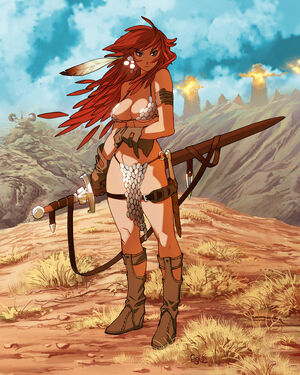 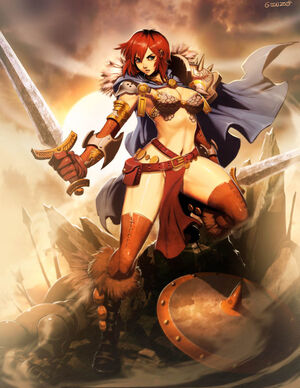 Blood-Jaw. Dragon slayer of the Fumei. Is what she is called. Her legend goes that after the High-Queen of trinity isle had been killed, and the three islands seperated in culutre the Xiao'Kai clan had been in a frenzy to find one worthy enough to call her queen amongst them. She had to be the strongest, and most brutal of them all. A Young amazonian that had been brought to the Isle stepped up. She had been at the time... no older then 12 years. The Other Amazons looked at her as weak, she was an outsider, and wasnt born within these lands. She spoke of tales of pandora, and boxes. Times long before even the destruction of man. The elders of the clan issued the young girl a challange. A Killian had come to earth in search of an Amazon whom would go to Fumei and handle a dragon there. And that's the Mission the young girl had been given. To Slay a powerful dragon within a land far from her own.

As she faced the dragon she did so with much difficulty, but she succeded evantually. This young girl showing strength that far extends beyond her years. She returned with the Bloody and broken Jaw of the Dragon and tossed it to the elders feet. And soon after... she was made Queen of all Xiao'Kai. 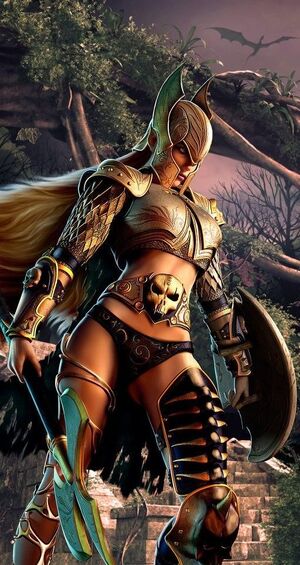 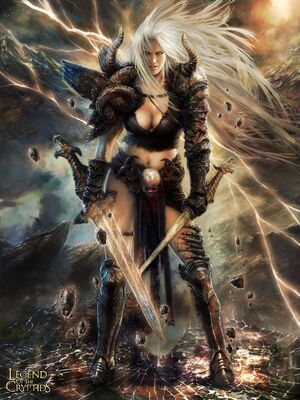 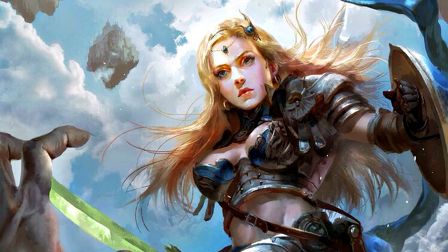 Calamity... An outsider as well. She came during the era of rome and greece however, when The Olympic gods still regined surpeme. She came upon a stormy day, washed from sea. It was said that she had the lower half of a fish, a shark even. The Amazons had never seen such a creature at the time. Evantually they brought her upon land and once Calamity awoken they welcomed her amongst there ranks, and she accepted. Doing so she lost her fins forever but gained the strength of 50 thousand men, and the speed of racing bullet. She was also a berserker in combat, getting trained by hercules and Ares, she became a little model for the god of war at one point. He'd send her out to various of his wars throughout the history of time. Her most well known task was taking out a 40 million man army single handedly naked, with one axr, and mead in her hands.   Calamity however grew tired of war... and after ww3 she took off into the world of man for sometime before she returned years later. She won't go into full detail with her jouneys there.

Retrieved from "https://yakuza-mob-roleplay.fandom.com/wiki/The_Trinity_Queens?oldid=50267"
Community content is available under CC-BY-SA unless otherwise noted.