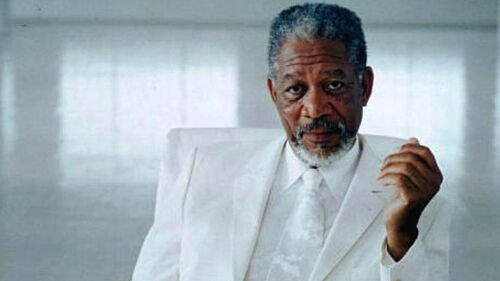 "If you change my picture again young Tyrell, you can say goodbye to your roleplay characters."-The All Powerful Storybook Man
Add a photo to this gallery

Anywhere in the multiverse

The one above all

User with this ability either is or can transform into a Monotheistic Deity: a supreme transcendent being that created and rules over all of existence. They have absolute power and unquestionable authority over everything, they are literally God, the strongest most powerful being in the universe.

The Storybook Man's job is to, enforce the ever present laws of the multiverse (YMRP). those who defy the multiverses creations, laws, rules, and governs willingly and without remorse or reseolve, shall met their end (the admin's executive orders). He exsist for no reason other than to watch over the universe at hand and enforce the rules that need enforcing.

"If you change my picture again Tyrell Thomas, you can kiss your roleplay characters good bye." -the all knowing story book man
Add a photo to this gallery
Retrieved from "https://yakuza-mob-roleplay.fandom.com/wiki/The_Storybook_Man?oldid=46911"
Community content is available under CC-BY-SA unless otherwise noted.