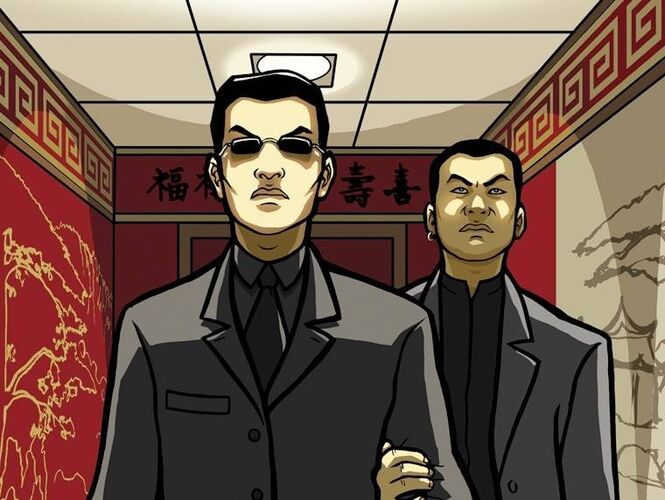 The Shao naio  or Burning Bird of provinece is one of the leading triads in Hong Kong and China. It has the most members, more than 55,000, worldwide. It is also believed to be active in the United Kingdom, France, Belgium and the Netherlands. But none in the US... as of yet.

Shao naio was founded by Lei wu ling, originally from Teochew (Chaozhou), in 1919.The organisation is involved in counterfeiting, gambling, narcotics, clandestine immigration, prostitution, smuggling and extortion. Mainly through ethnic Chinese diaspora, it is thought to extend to Canada, Thailand, Australia and Central America. The founder was deported to Taiwan in the early 1950s and continued to lead the organization from there. Shao anio was allegedly taken over by his eldest son Wing mei fun, who ostensibly worked as a law clerk. The triad is also noted as being founded by "Teochew and Hokkien immigrants" to Hong Kong.

The Powerful triad is finally branching out of Hong Kong after waiting long enough, believeing that the states may have been in a weakned state to do so. Shao niao, belongs to an even powerful Triad syndicate that has said to have had ties with The Primis. But the information has been disclosed an no one agree's to speak on it honestly. The over powering syndicate is known as the Yīnyǐng shǒu, aka the Shadow hand.

Sending there head boss for Shao niao to Kasaihana city, they expect many things from her. Failure not being one of them.

Triads use numeric codes to distinguish between ranks and positions within the gang; the numbers are inspired by Chinese numerology based on the I Ching. "489" refers to the "Mountain" or "Dragon" Master (or 'Dragon Head'), while 438 is used for the "Deputy Mountain Master", a "432" indicates "Grass Slipper" rank and the Mountain Master's proxy, "Incense Master", who oversees inductions into the Triad, and "Vanguard", who assists the Incense Master. "426" refers to a "military commander", also known as a "Red Pole", overseeing defensive and offensive operations, while "49" denotes the position of "soldier" or rank-and-file member. The "White Paper Fan" (415) provides financial and business advice, and the "Straw Sandal" (432) functions as a liaison between different units. "25" refers to an undercover law enforcement agent or spy from another triad, and has become popularly used in Hong Kong as a slang for "snitch", i.e. informant. "Blue Lanterns" are uninitiated members, equivalent to Mafia associates and, as such, do not have a number designation. 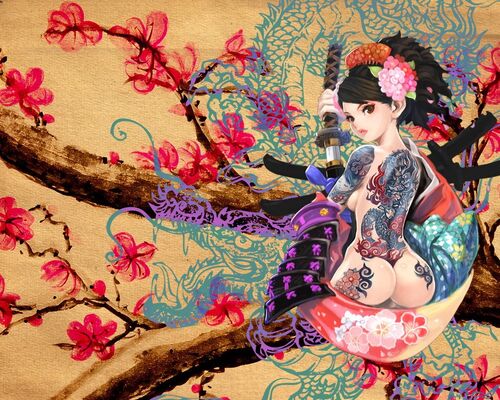 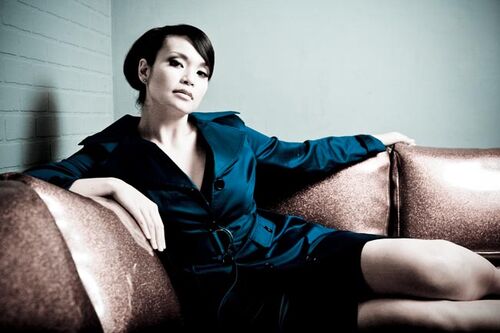 Little is known of the 489 of the Shao Niao but her name. Jun-Mei Yu.. aka The ' Dragon Lady...' Her influence is powerful, with it she has lead the organiztion for the last 25 years. Giving her the power and respect that could almost lead a nation. With only 100 men, she is moving over to New-America in a conquest to take it all in honor of her triad. Little does she know what awaits fo her there once she arrives.

Retrieved from "https://yakuza-mob-roleplay.fandom.com/wiki/The_Sh%C4%81o_ni%C7%8Eo?oldid=37878"
Community content is available under CC-BY-SA unless otherwise noted.