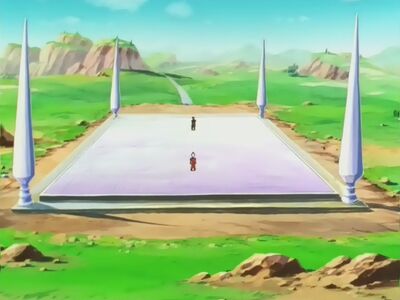 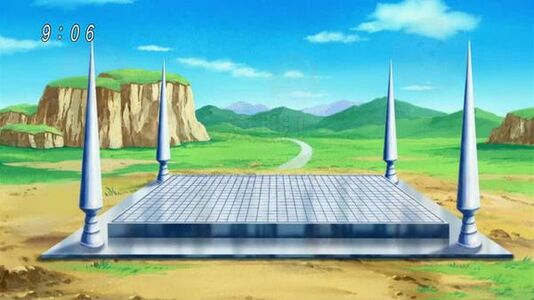 Held by any Sector that disagrees with another Sector. A fighting tournament is held where the side with the most winners are the victors. It is a fight to the death with each and every round. A Shard of Nirvana will be used to give the ring and area of combat a shinto realm effect where the users of both sides will be fuled with the Mandarins that juice up there Omega gene to power them up to levels of inhuman porportions ( Kind of like a Kryptonian effect with a Krptonian being exposed to the sun and getting empowered. ) So that both sides are equal in power for the remaining time of the tournament. The Games are based soley on life or death and have been proven to be hellish and cruel. There have only been 6 Sector games recorded and are extremly rare. The rules can and will be bent. Everything is expected and the host of the Sector games can change the rules and even bend them in favoe to another side. It's brodcasted all throughout the world where all can see and spectate on it.

There are interpools within the tournament are some form of obstacle change, or some form of challange for the side that was challanged into the Sector games. The challanges may vary, and you can die from these as well.

Retrieved from "https://yakuza-mob-roleplay.fandom.com/wiki/The_Sector_Games?oldid=44287"
Community content is available under CC-BY-SA unless otherwise noted.