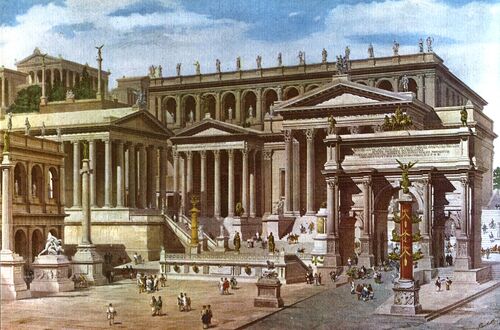 The society of the Empire is one of esteemed and elevated taste. Here stand large stone pillars holding great palaces made of white stone a marble floors. The roads are mostly unpaved and consist of smooth dirt in other areas or as you get closer to the emperor's palace the roads become cobeled with a pale sandy colored stone. The people here mainly were sandals and togas or robes and swords are allowed to be cared just about anywhere. The people are aren't cavemen, and are very well versed and sophisticated folks, just like anyone else in the world. They have the same techonological advantages as other modern day countries, but choose to adhere to the tratidtions of old. Even the youth adhere to the not official dress code, and people while some may talk with an old roman slang, are perfectly capable of speaking in regular tongues. However you can tell alot of the old ways, have not died out, and some things are a bit stricter than others. All in all it is a great place to thrive in, and has a very welcoming abience. 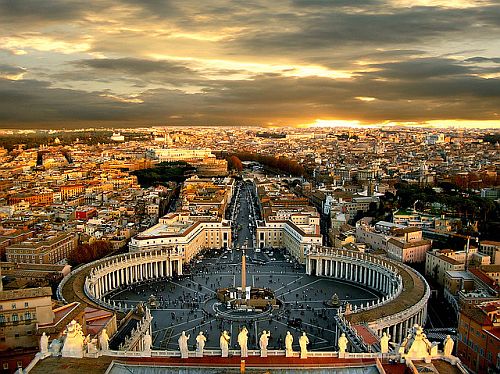 If you want to know The Roman Utopian Empire you need to understand its army. Consisting of well trained soldiers who start at the age of sixteen the Empire’s soldiers are stronger faster and more tactical than the average man, after being put through gruelling, and sometimes deadly training. The warriors the emerge after there seven years of training are the soldiers you see and while most soldiers stay with their family and are called for practice once a week or so, so they do not get rusty and only in times of war. There are the ones who patrol the street maintaining order. The best of the best stay within the palace in service to the emperor. There is no shortage of the men who join every man wants to live a good life after the service and the emperor rewards handsomely once your 15 years have been served. It's said that the men and women who branched out here have a lot of ties, to various other army groups and PMC coperations, more noteably The Armada Nation is vary by the book as alot of their culture and ways came from this specific empire. 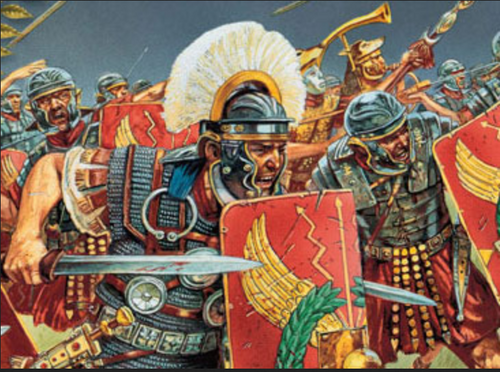 They are the lowest rank but do the least amount of work in fact the often serve there fifteen years never having to lift a finger and have a good life afterward this explains the population of soldiers, almost every man is one unless they are too old or in some way at a disadvantage. These men often even have times to open up shops and earn extra coin. 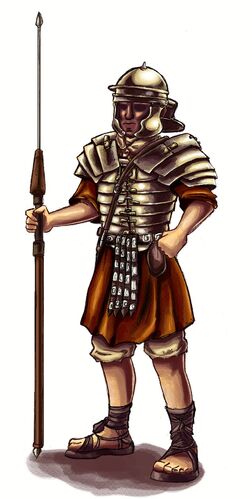 They are the next best rank and do the most work, they deal with drunks and any mishaps throughout the city and are usually on duty most of the time. The deal with murders and anything else that happens to the city as a result of their hard work they get paid a bit better after their fifteen years and live a great life. 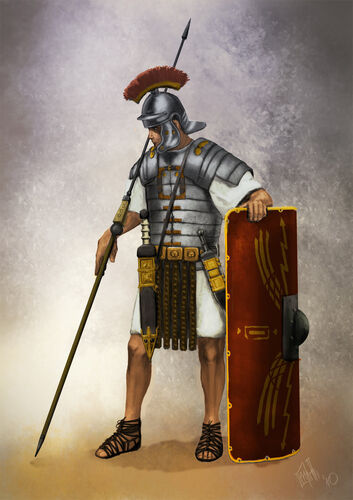 While they rarely have to do more then stop an occasional assassination attempt and are literally always on duty they are the best rank generals and high ranking soldiers are posted here. They from the get go have extravagant lives as they live in the palace and are treated to near royalty after their fifteen years they never have to lift a finger the Empire will even wipe their asses with golden toilet paper if that is what is asked. 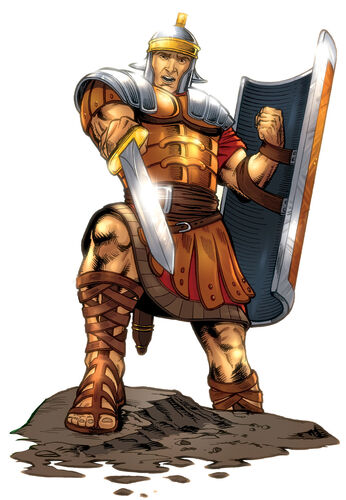 The arena is one of the main attraction a large roman colosseum housing more than just thousands who flock to see the fights at the end of every two weeks. There are boards throughout the city allowing any to participate in the fights, as well as, listing the names of the fighter and who or what they shall be fighting. The fee to watch any fight unless it is labeled anticipated is 500 imperial coins. Oh whats this you dont have any easy fix throughout the city there are various places where you can exchange what ever currency you own. It takes two of any other currency to equal one coin. The fee to fight is only 100.  Be warned these fights are to the very bloody, painful, and agonizing death. To join is to fight until one man is lying cold and lifeless bloodied and gutted while the other breaths. If you join you will fight until the emperor himself states you can stop. The emperor will not even consider your freedom if you have not killed 20,000 men. Any gladiators are property of the empire and thus will stay within their cell at all times the more you win the better your cell and service as well as armor and weapons. GLORY is what you fight for you , if you do well, will be rewarded with women, coin, fame and you. will. have.plenty child, if you please the crowds well. Its not about a quick fight its about how much the man before you screams, wails, bleeds, and if agonized before his death this after all is what the people come to see. 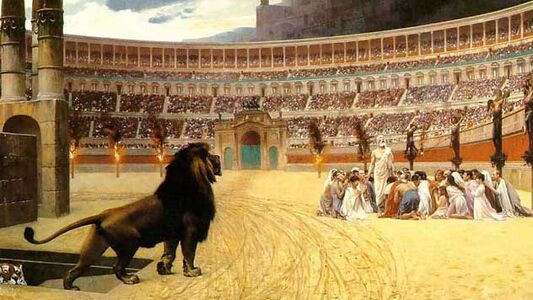 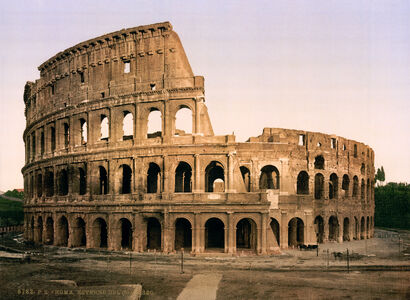 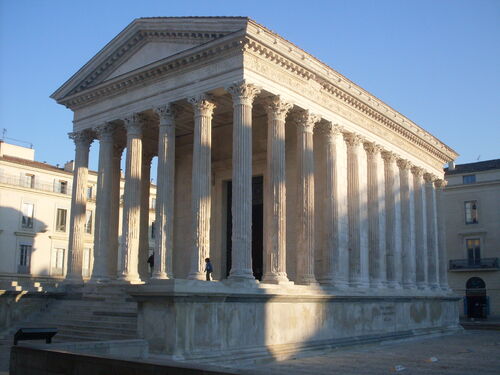 Through out the empire you will find temples dedicated to the god the empire believes in. These are often large and extravagant in fact he will be as slightly smaller than the largest houses within the empire. In each temple is a man sized statue of the god they serve to represent. However there is one temple to rule them all. It is larger than the palace and contains every god that makes up a smaller temple in the empire. The statues here are seated in arrangement based on importance and each statue stands thirty feet tall! Great pillars surround the gods as they sit upon their respective thrones.

Jupiter: The mighty king of the gods. Roman God of the Sky, thunderstorms, lightning, weather and air. Also god of law, order, justice, governance and strength. Most important god of the Romans and usually had the highest divine authority over other gods.

Juno: Queen of the Gods and sister-wife of Jupiter. Goddess of Marriage and Women. Protector and Counsellor of Rome.

Mars: God of War, Spring and Justice. Patron of the Roman Legions and divine father of Romulus and Remus.

Venus: Goddess of Love and consort of Mars. Divine mother of Aeneas, ancestor of the Romans.

Minerva: Goddess of Wisdom, Divine Counsel, Useful Arts and Crafts. Unlike her Greek counterpart, Athena, she wasn't a war goddess.

Vesta: Goddess of the Home and the Hearth. Patron of Rome.

Retrieved from "https://yakuza-mob-roleplay.fandom.com/wiki/The_Roman_Utopian_Empire?oldid=49715"
Community content is available under CC-BY-SA unless otherwise noted.