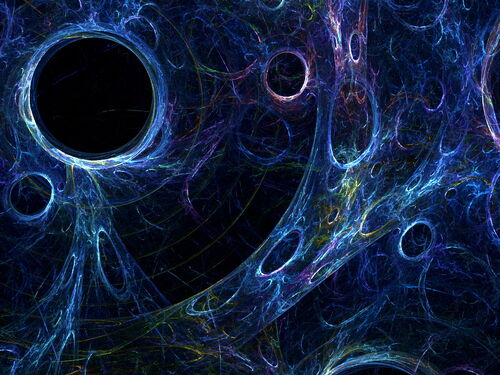 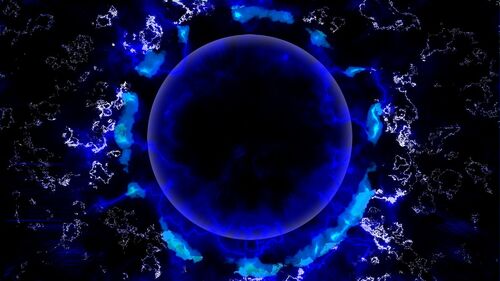 n particle physics, antimatter is material composed of antiparticles; which have the same mass as particles of ordinary matter but have opposite charge and other particle properties such as lepton and baryon number, quantum spin, etc. Collisions between particles and antiparticles lead to the annihilation of both, giving rise to variable proportions of intense photons (gamma rays), neutrinos, and less massive particle–antiparticle pairs. The mass of any produced neutrinos is negligible, while they contain energy that generally continues to be unavailable after the release of particle–antiparticle annihilation. The total consequence of annihilation is a release of energy available for work, proportional to the total matter and antimatter mass, in accord with the mass–energy equivalence equation, E = mc2 It is this definintion that has eqauted to the creation of the Negaforce itself. Negaforce is the name given to a negative energy drawn from a dimension near our own. Some Omega gene users can tap into this energy naturally, Like other negative energies, Negaorce is easy to learn but hard to control. Negaforce can have a bewildering variety of effects, and its users can control differing aspects of it, so some time passed before it became apparent that all these phenomena had a single source.

The "Negaorce dimension" has no formal name, no known inhabitants, and no known points of reference. Its most obvious (and perhaps only) characteristic is darkness: not simply an empty place that has no light but a medium that absorbs light. This "dark matter" may only be what humans can perceive of an alien universe. Normal light sources are practically useless, and magical sources have limited range and power. The same absorption applies to heat and even life essence. Those who enter the Negaforce dimension without protection feel coldness and, in time, lethargy. Prolonged exposure to Negaforce in our dimension can have the same effects. In extreme cases, a good person may turn to evil under its influence. It is just as it describes: one giant black void for the people that reside and draw from there.For these reasons the dimension (or one of its inhabitants) is sometimes called "The Shikamaru" or "Black Dog"

The "Shikamaru" or "Black Dogs"natural born hunters, instinctively born with the knowledge of how to kill over 1,000 demons & mystical creatures, and the power to face even the mightiest of foes with their otherworldly kata’s and masterful tatics. The Shikamaru are a race of hybrid being, fused between the hellhounds, and the oni dogs, abroad, to create a breed of ferel yet sophisticted beings. They have civil moments, and are often at one anothers throats, but this doesn't deter the bond they share with one another when it comes to the hunt and when it comes to the mission.  They thrive on the missery of their opponents, because of their power source they often draw on the negitive emotions of their victims and prey to harness the true and unbrittled power of the negaforce. They are carnivorus in nature, but strictly government refomred,  in their realm and ways. Clever hunters, rangeed fighters, and mutegenist, they only seek one thing. To keep their void full of energy, as it is indeed finite.

The Shikamaru contrary to their name, all have redish-brownish skin, and horns, weather male or female. Although most male horns are larger and more proimianat than females, they will all be visible none the less. Each bare pointed ears, with dark colored eyes, but have humanoid features as it's beileved the Negaforce shaped them off of the most greedy and negitive race in the universe: human beings. They typically have white hair, and tattoo's on their bodies, and with the ever present hunt and battle they bear very sharp and jaggedly foged armor, that is energy resistent.  They are very dominant figures and do not do much to hide or exploit their features, they are not hard to see how high they carry themselves. 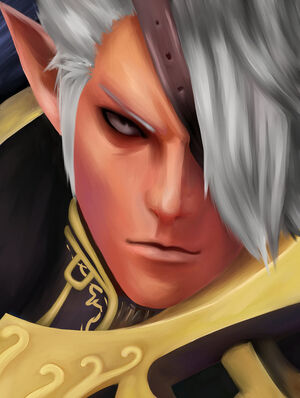 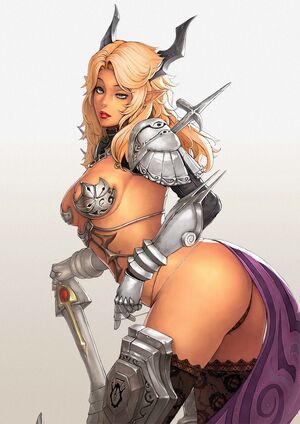 Those who can access Negaforce typically summon the dark matter of the Negaforce dimension. It appears in this dimension as darkness, but with varying consistencies. A weak field of Negaforce looks like a dark mist or shadow and can become camouflage, intimidation, or a smokescreen. A medium field behaves like a thick liquid and can impede or encase an opponent. A strong field, for most purposes, acts like a solid that can form shapes or carry things. Other Shikamaru use Negaforce indirectly to teleport. They open a portal around themselves into the Negaforce dimension and open another portal out that appears in a different location. The process is instantaneous, so they do not physically move through the Negaforce dimension. Another known use of Negaforce is intangibility. By shifting partially into the Negaforce dimension, the user cannot be affected by solid objects, such as weapons or restraints. A recent disturbance in the Negaforce dimension has changed its properties relative to our dimension. The Destruction of Kasaihana city Generally, this change has increased the powers of Negaorce's users. The sorrow of losing loved oneds or even the last founding moments before death gave power to the Shikamaru, and has ultimately increased their power more so than it has been in years. This negaforce can only be manipulated by other Shikamaru, or those who have made pacts witht he void itself to be able to draw upon it's usage. They retain full control over it's power and even if drawn into another being, they can manipulate it feely within another if need be. 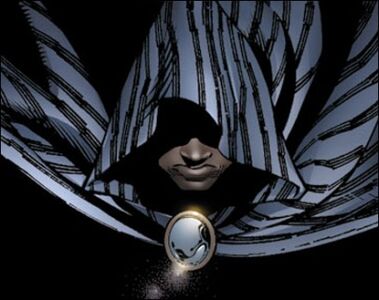 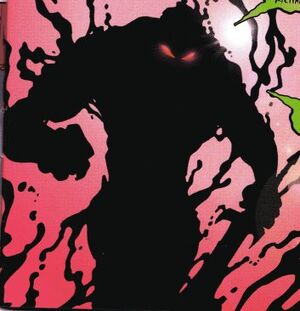 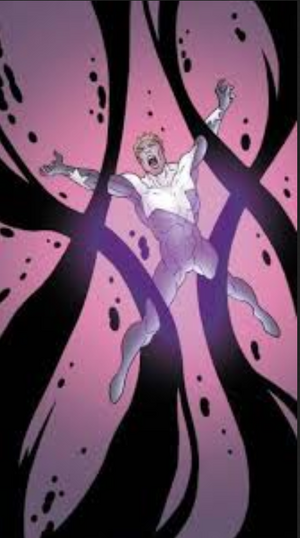 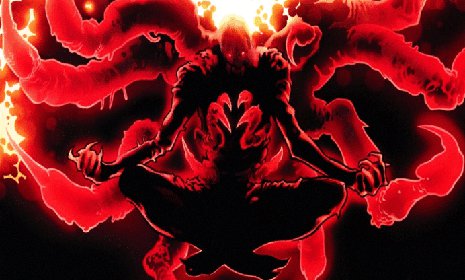 Add a photo to this gallery
Retrieved from "https://yakuza-mob-roleplay.fandom.com/wiki/The_Negaforce?oldid=45530"
Community content is available under CC-BY-SA unless otherwise noted.