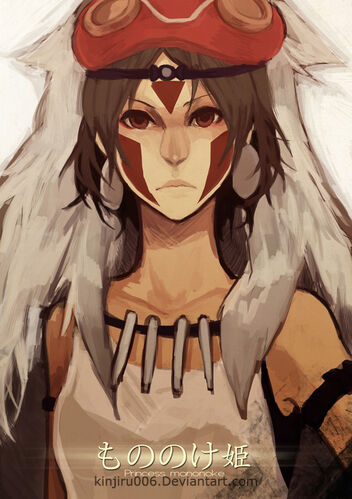 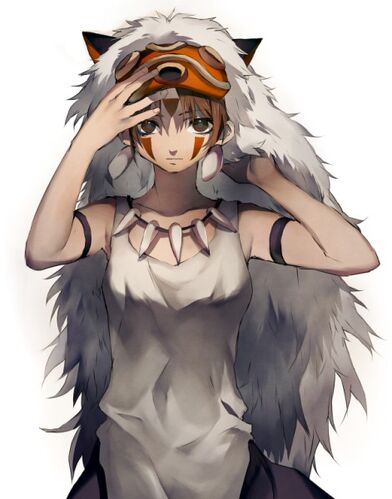 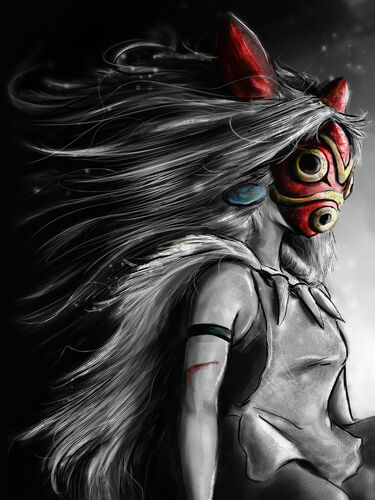 Xiao'Kai This island is the land of the savage Amazons who don't believe in the political stand points of the other two. They run rampit. Hunting , and fighting. Sometimes they will go out and bring men back to the island just for sexual needs and then kills them afterwards. They are savage and wild. Guriella styled war fare and combat is there forte. They live with no morals, and kill any who get in there way. Even there own, they have been without a leader for a long time, and by far the most fierce of warriors. But, they are the weakest in terms of battle stratgety unlike the other two tribes. They are expert trackers, and master hunters.

The Lost Ether- A clan known as the ' Dark Ones ' Worship under her. And her blessings are mysterious. With only a select few beneathe her power are blessed with an endless power of darkness.

Retrieved from "https://yakuza-mob-roleplay.fandom.com/wiki/Syl_%22The_Plant_Queen%22?oldid=49894"
Community content is available under CC-BY-SA unless otherwise noted.