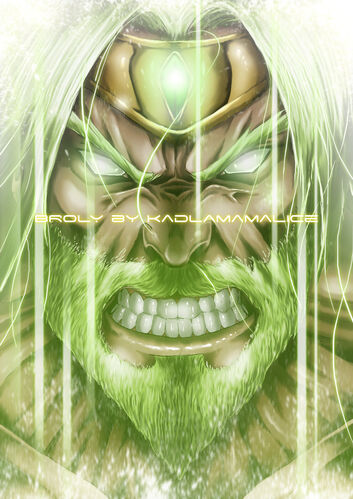 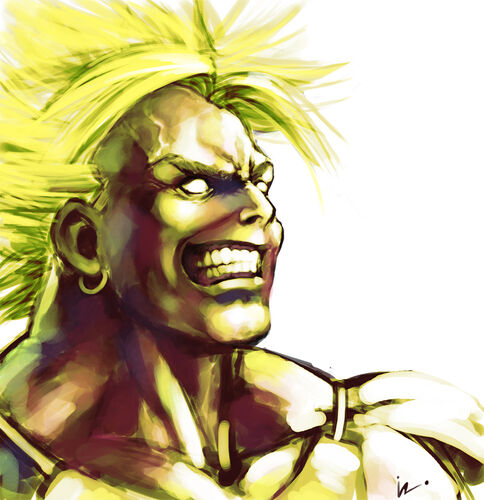 " I've done a lot of shit i aint proud of but at the same time it had to be done."

A lawful evil villain methodically takes what he wants within the limits of his code of conduct without regard for whom it hurts. He cares about tradition, loyalty, and order but not about freedom, dignity, or life. He plays by the rules but without mercy or compassion. He is comfortable in a hierarchy and would like to rule, but is willing to serve. He condemns others not according to their actions but according to race, religion, homeland, or social rank. He is loath to break laws or promises.

This reluctance comes partly from his nature and partly because he depends on order to protect himself from those who oppose him on moral grounds. Some lawful evil villains have particular taboos, such as not killing in cold blood (but having underlings do it) or not letting children come to harm (if it can be helped). They imagine that these compunctions put them above unprincipled villains.

Some lawful evil people and creatures commit themselves to evil with a zeal like that of a crusader committed to good. Beyond being willing to hurt others for their own ends, they take pleasure in spreading evil as an end unto itself. They may also see doing evil as part of a duty to an evil deity or master. Lawful evil is sometimes called "diabolical," because devils are the epitome of lawful evil. Lawful evil creatures consider their alignment to be the best because it combines honor with a dedicated self-interest. Lawful evil is the most dangerous alignment because it represents methodical, intentional, and frequently successful evil.

Destruction: Destruction chi deals with external chi release that allows the chi practioner to fully utlize the art of destroying or disrupting matter with their chi. This equats to hitting structures of large sizes and taking them down, blowing down walls with a single kick, and if proper outside ignition is used, casuing explosive and devestating forces to spread outwards for a wider range of effect. This is flexible, as it can be shrunken and applied martialy, allowing a skinny person of frail stature to one shot a heavyweight wrestler with one chop. This method of chi manipulation is effective but the most tiring of the five, often requiring high reserves of chi, and draining even more so than that

Alteration: An affinity for Alteration means a person can change the properties of their chi to mimic something else.Similar to projecting ones chi, but different, things created via Alteration are pure chi.Alteration  is often mistaken with Conjuring things due to their similarities. A simple way of thinking about it would be that Alteration  allows your chi tomimic properties of a substance, whereas conjuring something allows you to change your aura into actual substances. Alterators can copy the properties of REAL things.

Often termed as an evil, negative or psychotic energy, which could possibly use thePsycho Drive to channel it. Psycho Power has been described as the corrupted negative of Soul Power. Through its use people have gained a considerable amount of power, expelling all remorse, compassion, and humanity from his soul. This energy also grants him the ability to float, move quickly and mentally influcence the minds of other beings. They can also regenerate via the Psycho Drive/Power. (For YMRP purposes this is limited to outside battle use only) However, Psycho Power can exceed the limits of his body, depending ON the type of body it can also determine the "ceiling" of one's power level, explaining increased desires to physically work out and or consistently kill any and everything in sight. There is a direct opposite of this power called The Soul Power is, as its name implies, energy manifested from the soul. In appearance, Soul Power is a kinetic, color-changing energy that people channel from their body and often through materialistic objects, allowing them to control it as a weapon and supplement ones attacks with Soul Power.

( As we seek skilled roleplayers. We would like to see a 180 word bio. You are more then welcome to write more. But the bare minimum is 180 words. )

These are the places you can say your character is from if your having trouble coming up with a background.

Retrieved from "https://yakuza-mob-roleplay.fandom.com/wiki/Seto_%22The_High_King%22_Serizawa?oldid=49162"
Community content is available under CC-BY-SA unless otherwise noted.