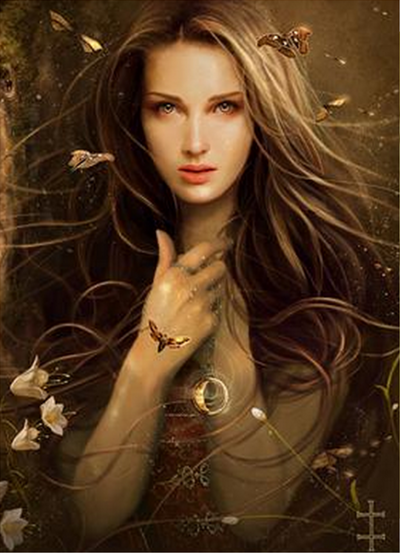 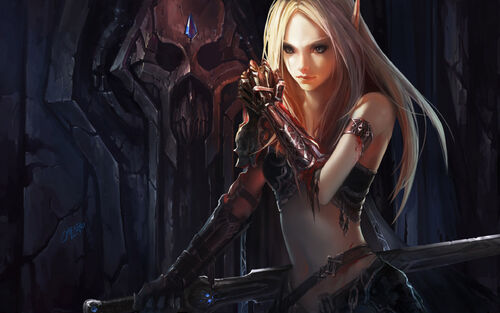 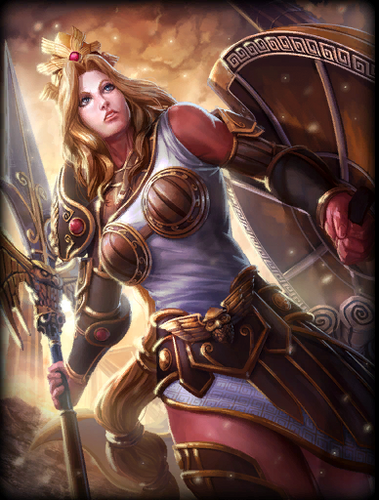 Athena-  Some still worship the old ways with Athena being there god. Even despite her no longer blessing the Trinity isle, they still belive that they will send a champion to save them from the countries ending doom. The Clan of Kun'jaw mostly belive in this god but others from other more suprisng clans may also belive in her.

Retrieved from "https://yakuza-mob-roleplay.fandom.com/wiki/Rhea_Sage?oldid=49881"
Community content is available under CC-BY-SA unless otherwise noted.