Humans <- Read this to get a better understanding. 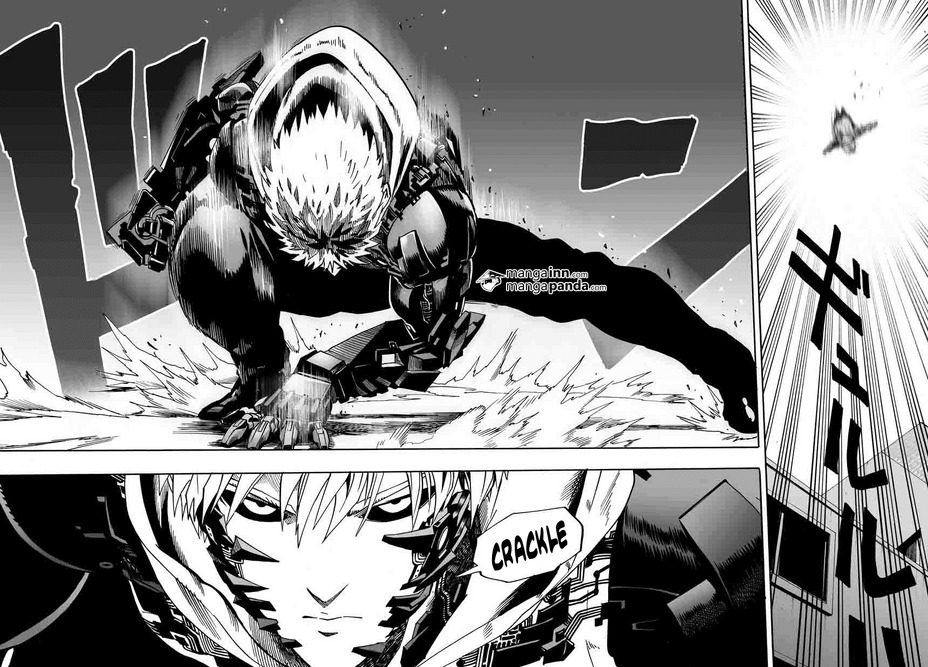 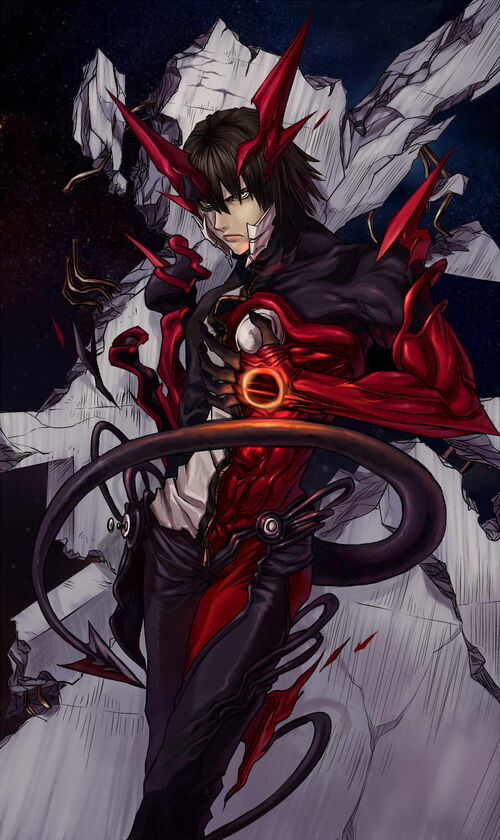 The Homo superior possess the Omega-Gene, aka The Fiend gene, positioned on the 23rd chromosome (sexual chromosome). This gene leads (via transcription and translation) to an exotic protein created from the fall out of WW3 all throughout the world. This protein produces chemical signals inducing mutations on other genes, ending up with the governemtn lables as ' fiend 'organisms, variously empowered. The activated fiends, once went through a mutation are told to be "mutated", which is also told of fiends who suffers further mutations through experimentation or other outside sources. ( Oni's , Nanomachines, bio enhancments, etc. ) For most of Humans with a high Omega gene level, the mutation occurs during puberty "in a high proportion or recorded cases" or under stress, so it could be speculated that the expression of the Omega-Gene is stimulated by stress (adrenaline, cortisol, etc) or sexual hormones (testosterone and estrogen). In the same way, the Secondary Mutations also appear in time of great stress. Solar radiation were tied to dramatic rises in fiend birth rates.

It has been recorded that, every human ( Everyone in TSL NPC and RPC ) has a Omega gene level of 50. Anything over that level has been notified as a Fiend. Fiends include anything that aren't ' Human. ' To the highly intellgent, to the car throwing freaks , and people who can shift there forms completely. The Government has classified fiends as creatures that are no longer human after witnessing them fight against the Horsemen, that and Connor and Kin's fight. They've classified these ' Fiends' As different level grades that have become a universal thing all over.

D - Least to not Dangerous, those with this Omega gene level have a scale of 51-55. This is the only point class that doesnt move in the 10's. After 55, the points all jump for 10 a piece. These arent labled at threats, but never the less not really accepted by humans either. These will typically be simple humans with either one or two peak human attributes.

C - A level 60 Omega gene human will have multiple peak human attributes that make them stand out. They are formidable and have the capability to stand on there own.

B - These are level 70 Omega gene humans who have all the peak human attributes as before but with one ability that stands out like an elemental ability of some sort ( Either through chi or nanomachines or something else. ) or an enhanced perk. These are typically the norm level and are really dangerous.

A - This Omega gene level is 80, and these consist of those who can transform there physical form, and are extremly dangerous, these are mostly very feral types who kill viciously if provked. ( Oni's and Onihoruda's or a human with nanomachine enhanncements that allow the user to have animal traits. )

S - Level 90 Fiends, this is pretty much all of the second generation, powerful and destructive to say the least, this level of Omega gene is beyond anything anyone will possibly reach without some intensive training.

SS - A 100 level fiend. This power goes as far as The big baddies we've faced. Examples being Thomas Flint, Kaizer, Blight, Drakin,etc. But to sum this level up would be Donnie Yun, a fiend with the power to destroy all those who face them unless approached carefully.

SSS - Very Dangerous (Extremely Distructive) this level works around The Shinto Gods, The Story Book man etc. It goes beyond the 100 scale which is the scariest part, there isnt a recorded strength that excels this level.

Retrieved from "https://yakuza-mob-roleplay.fandom.com/wiki/Omega_Gene_Scaler?oldid=37757"
Community content is available under CC-BY-SA unless otherwise noted.