Within our RP community everyone knows of the Planet Fumei aka The Shinto realm But little people know of the surrounding dimensions and wolds that connect so heavily to this place. Here are breif explinations of these worlds and places so all can see!

The Dark zone, a centeral hub for all dimensional rifts that lead to other lands or worlds. The Gates that lead to the Shinto realm in District 4, are linked to The Dark zone, however on private servers. The Orginal Dark Zone is a dark city that looks like an Anti-Kasaihana city, its forever night and twilight chi lingers within the air constantly. It is habitant by the Killian race, a race of people who once tried to over throw The Shinto Gods in Fumei but ulitamtely lost in the long run. Humans do not have the techonlogy as of now to physical make the transport to the orginal Dark Zone. So they'd have to be summoned there. If this confused you in terms of the Shinto realm gate in district 4. This gate was actually created by Mr.Hiro, the creator of Kasaihana city and it is said that he wasn't human at all, and that his orgins are a mystery. Though Ochigi has discovered that the Gate, is of Killian race technology. 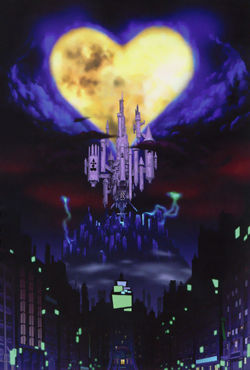 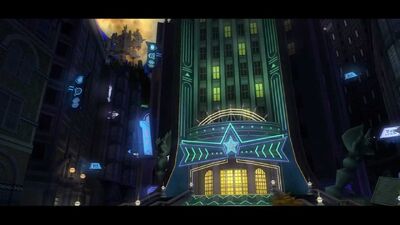 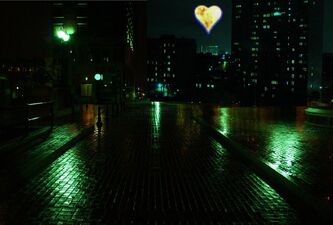 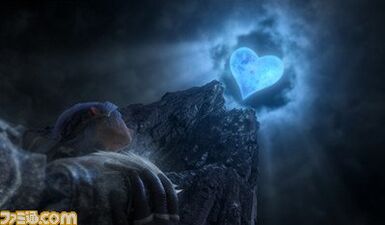 The Realm of Dark Hadou and Light HadouEdit

It is said that were two sisters created by the creator of all. The creator of all made one from darkness, and one from light. The one created from darkness resented herself, and had been jealous of her sister. And with her kingdom, she attacked her sisters kingdom out of sheer revenge. Both sisters died at the end of there battle and The Creator, so upset over the loss of his daughters had crafted two worlds in there honor. The Realm of Light Hadou, and The Realm of Dark. The two sisters immense energy is the reasoning for hadou's in the first place, these two realms working as almost a mimcry mana pool ( BUT ITS NOT MAGIC, I HATE MAGIC. ) The Two sisters, Yami, and Junnsei both had children with mortal men, and it is said in the legends that those who are born from Light hadou, are the children of Junsei, and those who are born with Dark hadou are the children of Yami. The only way to reach the realm of Dark Hadou, is Fumei, and there isnt any recorded data currently on how to reach the realm of light hadou. 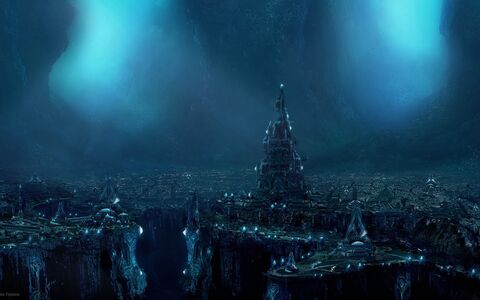 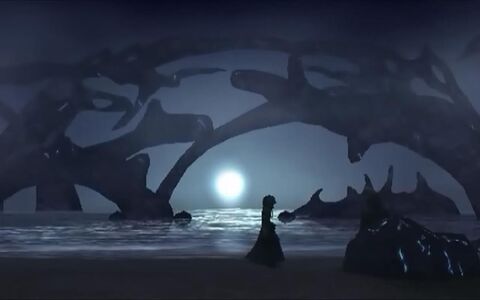 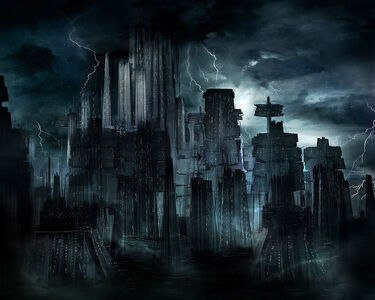 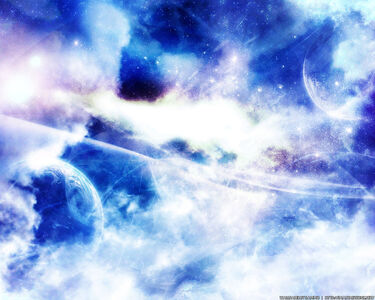 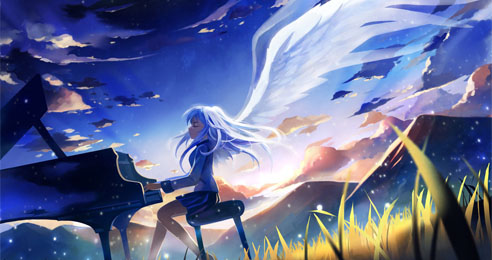 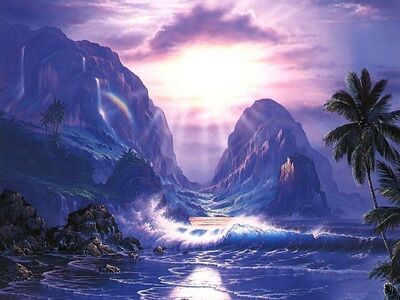 The "Negaorce dimension" has no formal name, no known inhabitants, and no known points of reference. Its most obvious (and perhaps only) characteristic is darkness: not simply an empty place that has no light but a medium that absorbs light. This "dark matter" may only be what humans can perceive of an alien universe. Normal light sources are practically useless, and magical sources have limited range and power. The same absorption applies to heat and even life essence. Those who enter the Negaforce dimension without protection feel coldness and, in time, lethargy. Prolonged exposure to Negaforce in our dimension can have the same effects. In extreme cases, a good person may turn to evil under its influence. It is just as it describes: one giant black void for the people that reside and draw from there.For these reasons the dimension (or one of its inhabitants) is sometimes called "The Shikamaru" or "Black Dog" 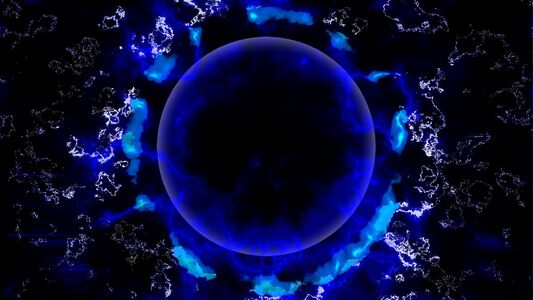 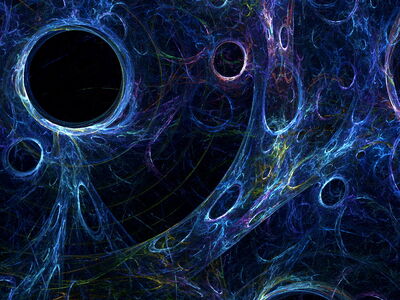 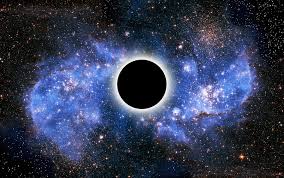 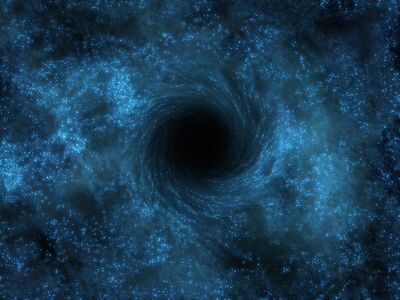 Add a photo to this gallery
Retrieved from "https://yakuza-mob-roleplay.fandom.com/wiki/Mystic_Worlds?oldid=45508"
Community content is available under CC-BY-SA unless otherwise noted.