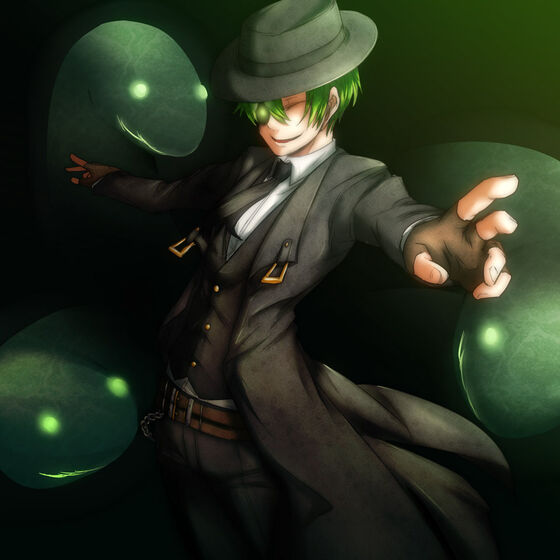 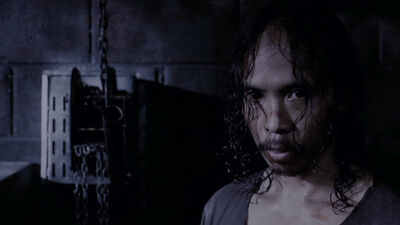 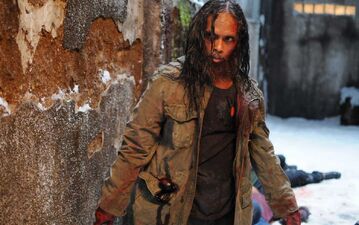 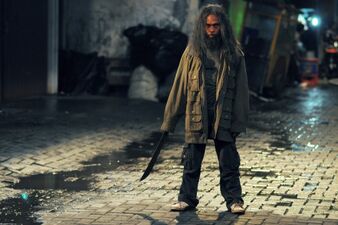 Muay Thai is a combat sport of Thailand that uses stand-up striking along with various clinching techniques. This physical and mental discipline which includes combat on shins is known as "the art of eight limbs" because it is characterized by the combined use of fists, elbows, knees, shins, being associated with a good physical preparation that makes a full-contact fighter very efficient. Muay Thai became widespread internationally in the twentieth century, when practitioners defeated notable practitioners of other martial arts. Muay Thai (Thai Boxing) is a traditional Thai martial art & sport, of which has grown into a popular style with a strong emphasis on knee and elbow strikes when applied with aggression. Muay Thai employs all of the punching that Western Boxing offers including the jab, cross, hook, uppercut, overhand, & etc. It also employs the Thai round kick, the lead and rear leg front kick known as the "teip" along with straight and round knees as well as elbows. The ring tools of Muay Thai are also very practical, as well as, simple and brutally effective when applied to "street" self-defense applications.

His orgins unknown. But it was stated within his Ex-Hitman life stlye that he was genetically enhanced by birth because of his father. He has the ability that when ever any form of alloy that isn't human flesh hits his form, his body becomes said alloy. Example being, if he was shot in the chest or anywhere for that matter. His body would simply adapt to the bullet alloy and cause his skin to be said alloy and the bullet would have crushed itself on his flesh and fell to the ground a crumbled pellet. All in all, its a highly intellgient form of dermal skin thats extremly adaptive.

User is able to become almost super-humanly skilled in all forms of special operations included but not limited to, Counter-terrorism, Guerrilla Warfare, Direct Action, Counterinsurgency, Assassination, Close Target Reconnaissance, and many others. The ability to conduct these actions with such skill can either originate form advanced training, mental programming or even supernatural/superhuman powers. Also, when combined with high intellect and a high level of physical ability, the user can create completely new possibly unbeatable methods of special operations.

The user is able to fight against seemingly, overwhelming odds with ease. They are a capable warrior on the battlefield, decimating the enemy single-handedly and with near supernatural finesse that pars with the skill of more experienced fighters. This ability can manifest into various ways but is usually the result of extreme martial skill. Users of this ability are as deadly at long-range combat as they are in close quarter.

The user has intelligence that is significantly above standard genius level intellect. One is gifted with higher mental faculties such as a more powerful memory, better calculation skills, greater reasoning skills, and a more superior learning capacity. At this stage, an individual can often come up with unique and original ideas that elevates the thinking of humanity to new levels.

The user possesses remarkable prowess in disguise and acting that makes them able to easily blend in to society.The skill to possess great skills in acting and disguise. Not to be confused with Shapeshifting, though it may stem from it.

The other end of the contract

S - Level 90 Fiends, this is pretty much all of the second generation, powerful and destructive to say the least, this level of Omega gene is beyond anything anyone will possibly reach without some intensive training.

Retrieved from "https://yakuza-mob-roleplay.fandom.com/wiki/Mad_Dog?oldid=39633"
Community content is available under CC-BY-SA unless otherwise noted.