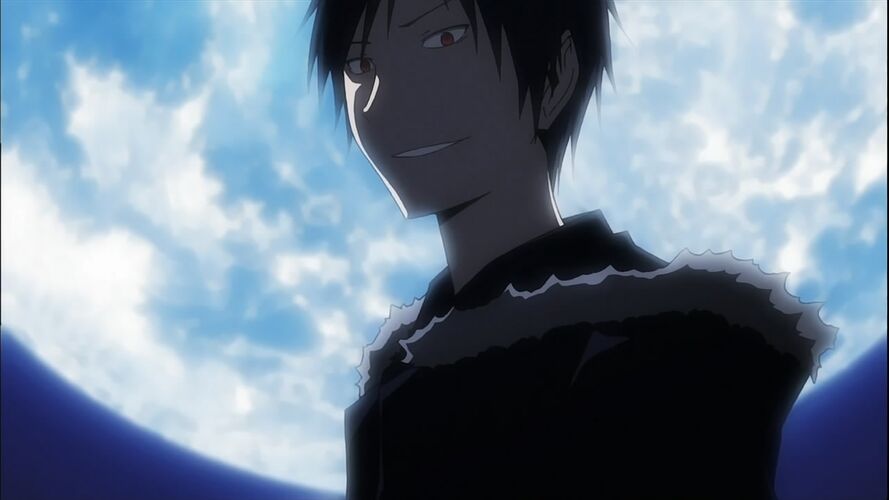 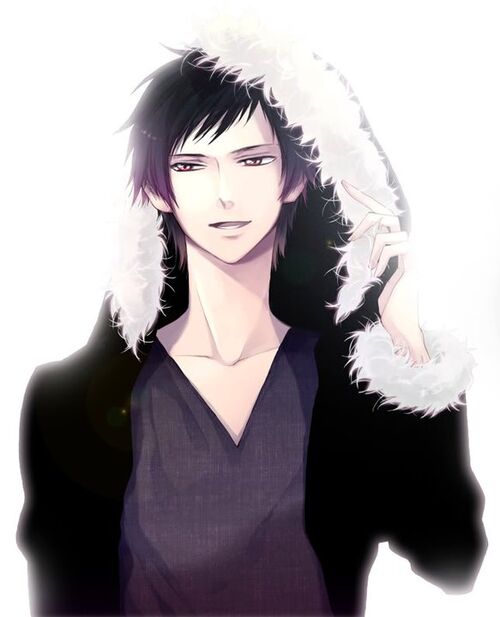 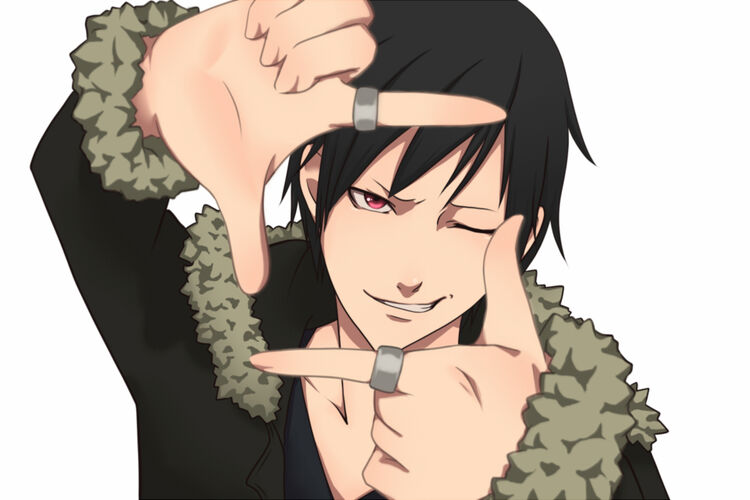 Lee has jet black hair and red eyes. He is always shown with a smirk on his face. He's appearance gives off one of someone that is extremely devious and manipulative. His outfit usually consist of a long black coat with fur around the hood. Under the black coat he wears a black v-neck shirt. He also wears black jeans and black tennis shoes. To some he also gives off the face of someone a bit crazed. Many have complimented him on his handsome face and atheltic build. 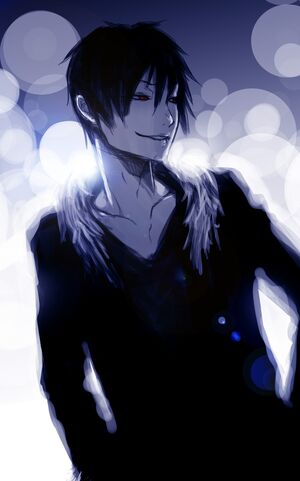 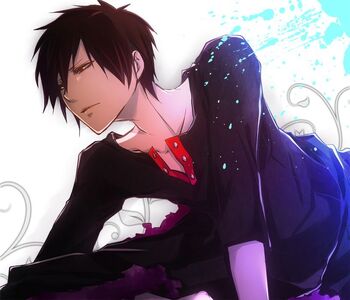 Lee is known to stir up trouble almost everywhere he goes. Where there is a large explosion, massive pile up on the interstate, or just a bar brawl he is not far away. Lee loves conflict to the point where he finds it a sexual turn on. Lee has no disregards for anyone's safety but his own. Ge plays into people's heads just for a joke or game. He gets a thrill from seeing destruction and pain.

This disorder is characterized by cruel, aggressive, manipulative, and demeaning behavior directed towards others. Abusiveness and violence are common in the sadist's social relationships, because the sadist lacks concern for people and derives pleasure from harming or humiliating others. There are similarities between sadistic PD and the more aggressive antisocial PD, however, the antisocial[[Click to Continue > by BuyTheApp| person]] does not generally hurt others just for pleasure. There may also be an association between sadistic PD and sexual sadism, in which the person derives sexual arousal and satisfaction from sadistic acts like beating and humiliating someone.

Add a photo to this gallery
Sadomasochism

Psychopathy (/saɪˈkɒpəθi/), also known as—though sometimes distinguished from—sociopathy (/ˈsoʊsiəˌpæθi/), is traditionally defined as a personality disorder characterized by enduring antisocial behavior, diminished empathy and remorse, and disinhibited or bold behavior. It may also be defined as a continuous aspect of personality, representing scores on different personality dimensions found throughout the population in varying combinations. The definition of psychopathy has varied significantly throughout the history of the concept; different definitions continue to be used that are only partly overlapping and sometimes appear contradictory.

A chaotic evil character does whatever his greed, hatred, and lust for destruction drive him to do. They are hot-tempered, vicious, arbitrarily violent, and unpredictable. If he  or she is simply out for whatever they can get, their  ruthless and brutal. If they are committed to the spread of evil and chaos, he or she is even worse. Thankfully, their plans are haphazard, and any groups he or she joins or forms are poorly organized. Typically, chaotic evil people can be made to work together only by force, and their leader lasts only as long as he can thwart attempts to topple or assassinate him.

Chaotic evil is sometimes called "demonic" because demons are the epitome of chaotic evil.

Chaotic evil beings believe their alignment is the best because it combines self-interest and pure freedom.

The personal code of a chaotic evil character may look like this:

1. You shall lie whenever convenient.

2. You shall harm the innocent whenever convenient.

3. You shall kill for pleasure.

5. You shall not honor any other before yourself.

7. You shall betray friends, family, community, and nation whenever convenient.

8. You shall harm those who protect the weak or honor laws.

9. You shall pursue all forms of pleasure.

10. You shall seek unlimited power over others and unlimited freedom for yourself. 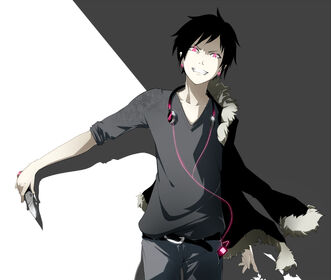 Zui Quan is a category of techniques, forms and fighting philosophy that appear to imitate a drunkard's movements. The postures are created by momentum and weight of the body, and imitation is generally through staggering and certain type of fluidity in the movements. It is considered to be among the more difficult wushu styles to learn due to the need for powerful joints and fingers. While in fiction, practitioners of Zui Quan are often portrayed as being actually intoxicated, Zui Quan techniques are highly acrobatic and skilled and require a great degree of balance and coordination, such that any person attempting to perform any Zui Quan techniques while intoxicated would be likely to injure themselves. 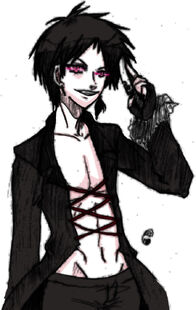 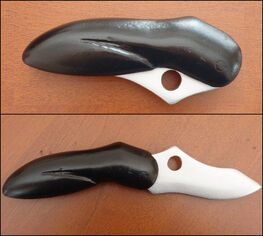 “I’ll be back eventually…until then stay cute...” 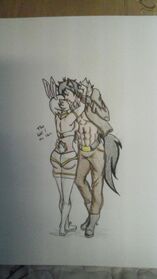 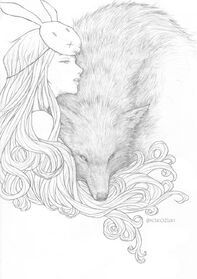 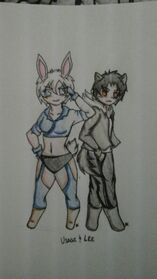 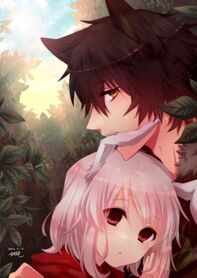 Though these two's first time together isn't the ideal romatic first date but it was still something special to the both of them. Lee's usual night out on the town looking for mayhem landed him into something more stable. Something attracted the wolf to this woman. Normally Lee wouldn't be the one to settle down with someone he thought just for sex but this one was different. Before he went on a mission Lee imprinted a mark upon Usagi's chest showing that she was indeed his for now on.

THE POWER OF THE 4TH WALL!Edit

Users have the capacity to be aware that their Universe is false. Through this, they may be able to carry out acts that, within the Universe, would otherwise be impossible. Depending on the extent of the user's power, one could potentially gain the powers of Reality Warping and/or Omniscience within the context of their own false Universe.

Coming straight outta Lion's Corp is this new and amazing piece of technology called the X Suit. The suit was a great piece of technology only one of a kind of course. With a press of a button the suit can change into TWO YES I SAID TWO DIFFERENT FUNCTIONS. Complete with two dual extremely sharp and extremely durable katanas made from a mix of the finest metal from all the land. Two twin semi-automatic glock 19s and a great amount of mixed explosives. Not to mention when Lee has this suit on he instantly gains knowledge on the use of over 100 different weapon types making him a very powerful enemy.

This is the suits more common form which is made in military grade armor material ranging from nylon and A ballistic helps absorb the impact from firearm -fired projectiles and shrapnel from explosions, and is worn on the torso. Soft vests are made from many layers of woven or laminated fibers and can be capable of protecting the wearer from small caliber handgun and shotgun projectiles, and explosives such as high caliber hand grenades. 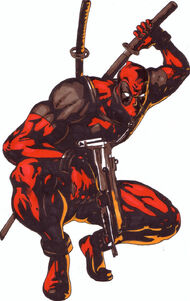 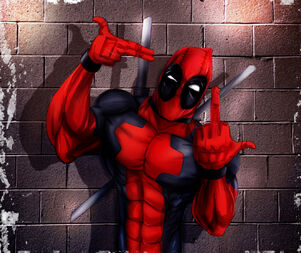 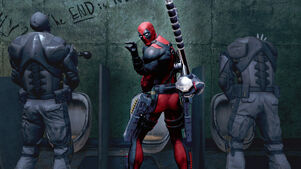 This is the suits powerful form. In this mode Lee is able to move extremely faster and his attacks held more power along with his suit being able to take on more damage. His eye lens turn red allowing him to pinpoint key parts on a person's body that are weak and open also allowing him to have a faster reaction time. 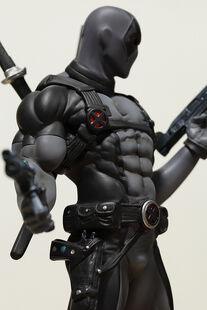 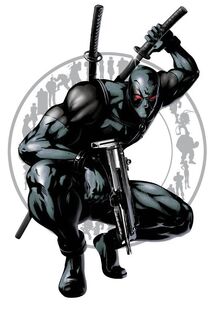 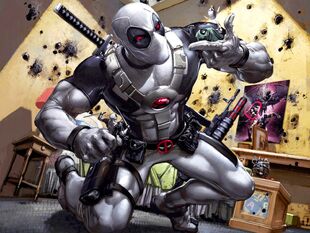 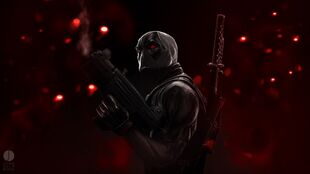 The user can either become or use the traits of a wolfwere, or reverse werewolf: the opposite of a werewolf, where a werewolf is a man that transforms into a wolf or a hybrid man-wolf form, a wolfwere is a wolf that transforms into a man or a hybrid form.There Transformtions are graceful, nowhere near painful as the ones of cursed bloods morphs. There even stronger then most Cursed blood. Due to them being able to control there beast because they are there beast.  The gifted cannot turn others, but they can give birth to other Gifted ones.

Half-Wolf: This is Lee's more powerful and serious forms. When he enter this form it means he's ready to kill. Once in this form Lee's mind goes into a more blood thirsty state where his endurance is boosted. He enters this state when he doesn't have any other choices. 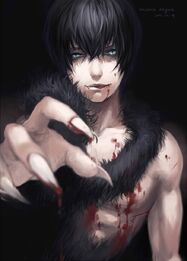 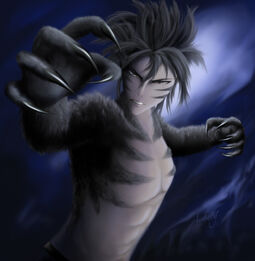 Lycan: This is his second most powerful form. In this form Lee loses all control over his humanity and goes into a vicious feral mindframe were all he knows is kill and eat. In this form he has no second thoughts no suggestions he is just action. His abilities are peaked in this form and he gets even more evil. 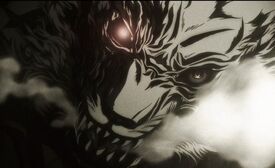 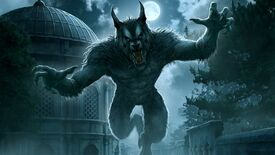 Direwolf: Lee's final and strongest form. In this form he has full control of his humanity he knows what is going on around him. He is more vicious in this form. His bite is far worse than his bite. He can only enter this form during a full moon. 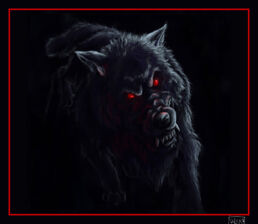 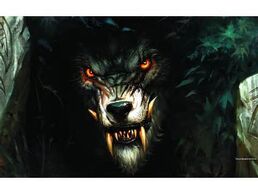 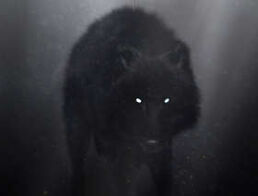 Not much is known about Lee’s past even to himself. Most he remembers is him being born a werewolf. He doesn’t even know his parents. From what Lee understands he was born from two Oni’s and left to rot in a dumpster until he was found and brought to an orphanage. At least that’s what he tells himself or everyone around him. His origin is a mystery all to its own. His most recent memories include burning down a liquor store because they wouldn’t let him buy any liquor. His first time going all wolf and shit was when he was about 16 when he was jumped by a bunch of thugs. During this he lost all control and ripped the thugs faces from their bodies. Lee founded a love for destruction and mayhem to the point where he sought out anarchy. He became crazed and thought of people as his own little toys for him to play with. Growing up in the basement of a local dojo Lee learned martial arts from those that came in the dojo. Not much is known what happened after he left the dojo most say that he murdered everyone and left some say that he spared them.

Retrieved from "https://yakuza-mob-roleplay.fandom.com/wiki/Lee_Tanaka?oldid=49482"
Community content is available under CC-BY-SA unless otherwise noted.