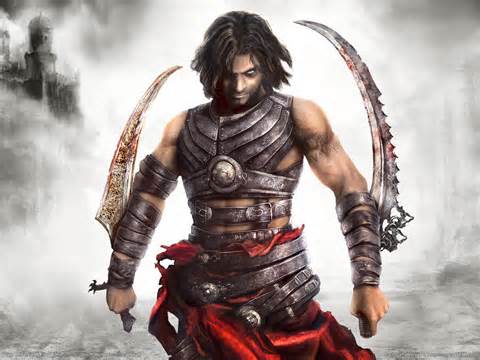 This disorder is characterized by cruel, aggressive, manipulative, and demeaning behavior directed towards others. Abusiveness and violence are common in the sadist's social relationships, because the sadist lacks concern for people and derives pleasure from harming or humiliating others. There are similarities between sadistic PD and the more aggressive antisocial PD, however, the antisocial does not generally hurt others just for pleasure. There may also be an association between sadistic PD and sexual sadism, in which the person derives sexual arousal and satisfaction from sadistic acts like beating and humiliating someone. 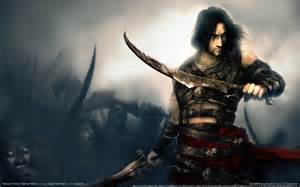 Gladiators of this style came in several shapes and sizes. Men who were large enough to overpower their opponents and men who were fast enough to outlast their opponents. Dimachaeri is a special class that highly skilled Gladiators can fight under after years of training. This specific class is only reserved for men who are Primus worthy and are rare to find in Ancient Rome.

Retrieved from "https://yakuza-mob-roleplay.fandom.com/wiki/Lee_%22The_One_Who_Speaks_To_Walls%22_Tanaka?oldid=49899"
Community content is available under CC-BY-SA unless otherwise noted.