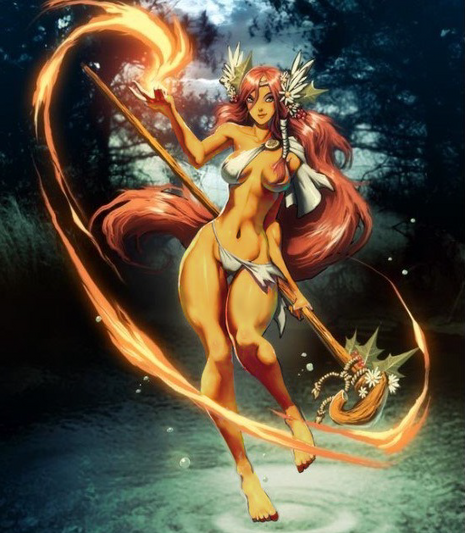 " Her volcanic lava glows, in the evening’s twilight hour. Passion filled desire, surging with her power. Her majesty and wonder, leave all breathless in sight. You are drawn towards her beauty, consumed by her light ! " - Kaiuri ☯ 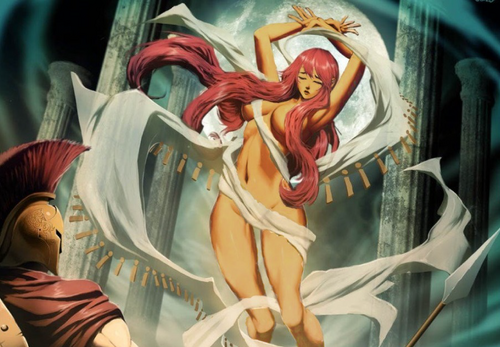 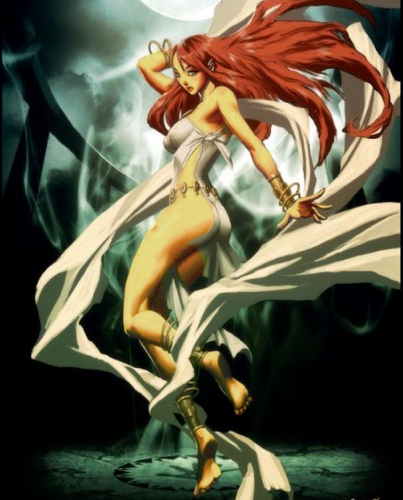 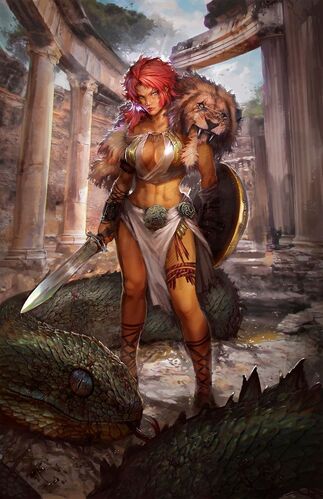 After they pulled away from there origins a rival to there home now. They had grown independent and there own nation. Unlike there sister island nation. They weren't afraid to go out and do deeds in the world of man. Working as unknown solders for hire. There nation , heavily militarized and a lot more powerful in militant power then Kun'jaw. After every battle, it is accustom for them to have massive dinners where the feast for hours on end, drinking, fighting, having sex with one another and constant murder. They party till there hearts content, a rowdy bunch of soliders with the millitant power of a army of million men. They believe that everything is solved in combat, and that everything must be done by fighting. Only the strong will survive, and only the strong can rule. They don't agree with Kun'jaw simply because they allow there weak to live, to live as nobles. 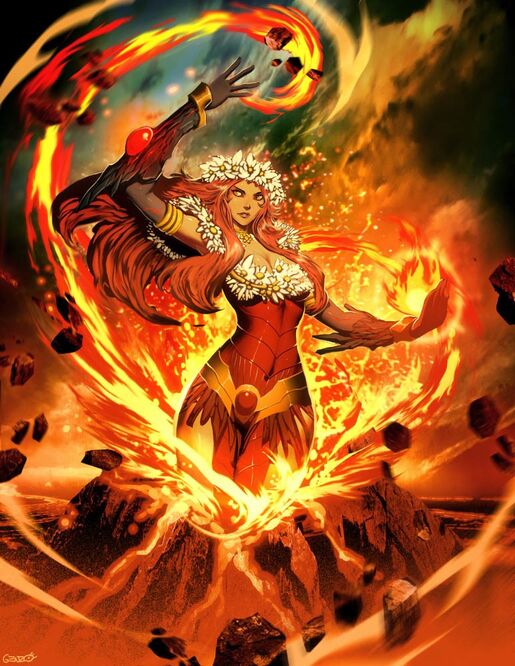 Retrieved from "https://yakuza-mob-roleplay.fandom.com/wiki/Kaiuri_%22The_Temptress_%22?oldid=50087"
Community content is available under CC-BY-SA unless otherwise noted.