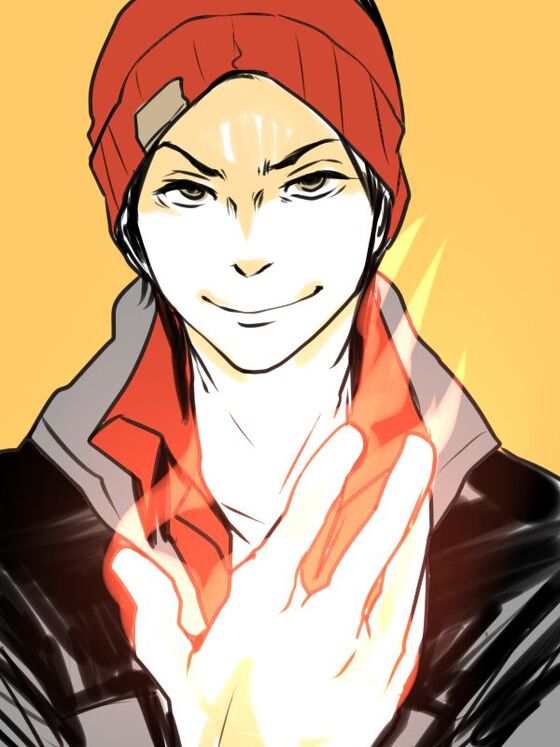 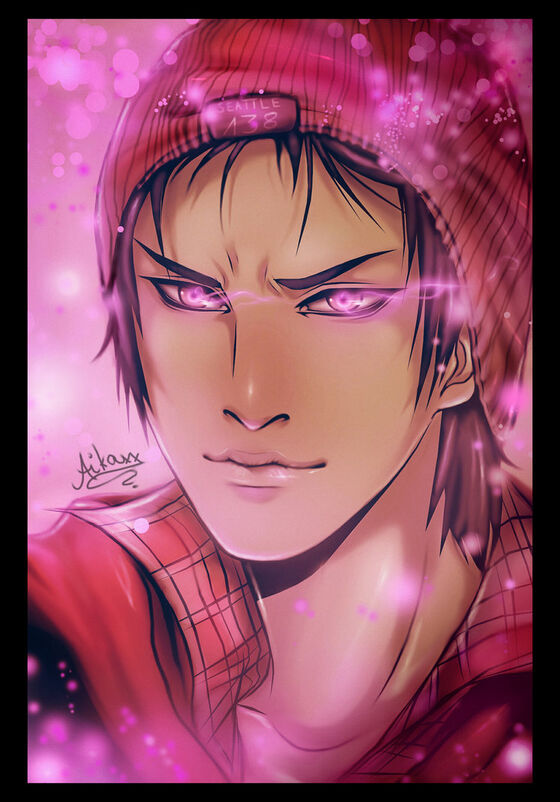 Jonas looks just like Jackie "Sky God" Serizawa all the way down to his facial features and muscule structure. However... he looks like jackie would have if he HADNT went through all his comsetic changes. Fair skined and lanky, he dresses in edgy studded gear, his skinn littered in tattoos and the such. He also wears a beanie on his head for most of the time he's been seen. 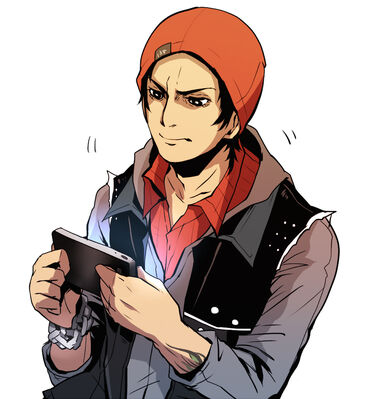 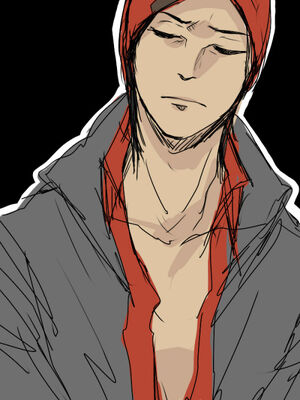 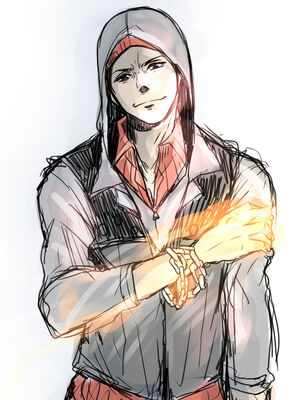 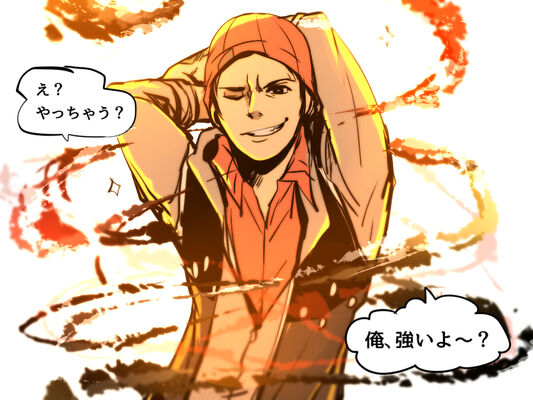 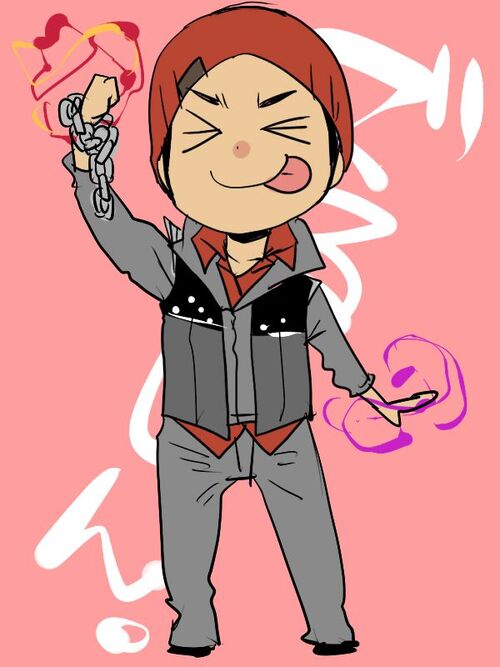 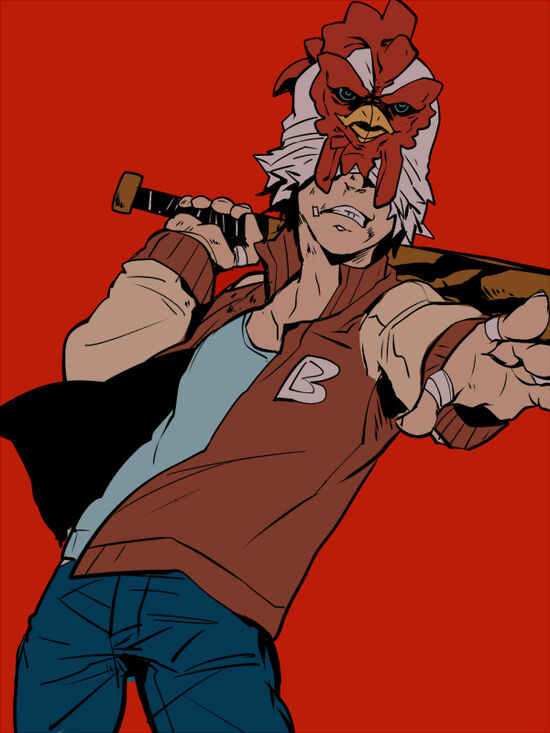 A Powerful practioner of Thunderous Paw 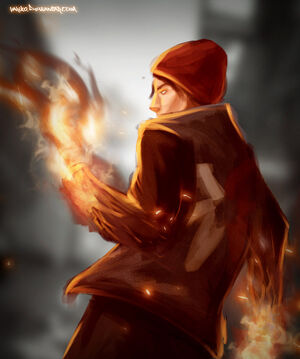 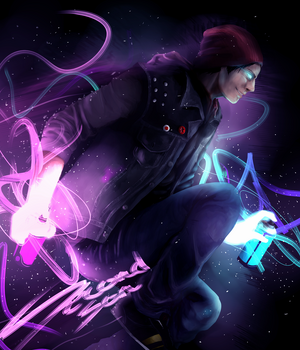 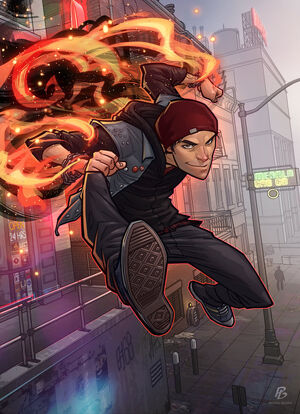 The PSE Serizawa project is just as the other PSE projects but instead its based off the abilites and powers of Jonas orginal - Jackie "The Cursed Prince" Serizawa. Just like Jackies Previous preset, he has all the ablites of smoke and the components that create smoke. He also can conjour and manipulate the power of brimstone, fire, and lava. Able to fire beams of concentrated energy. His powers allow him things like flight, and even teleportation! He even use his brimstone power to enahnce his strength and speed. Able to shift his body into smoke and fire. He's solar powered and when fighting during the day his power may even seem endless. 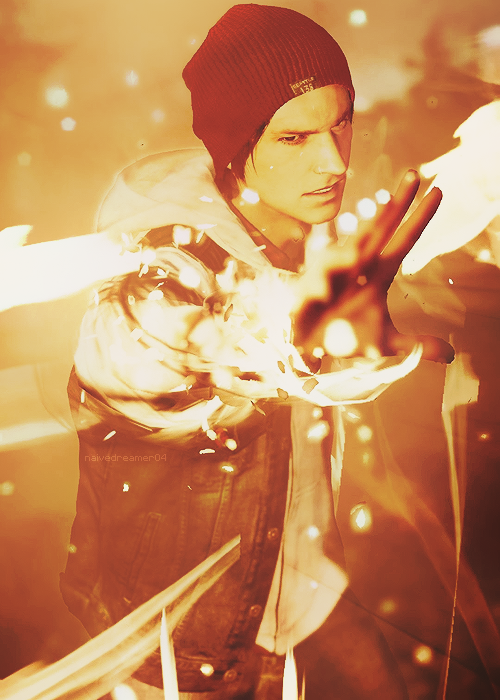 Just like Crixus Creed,  Jonas was created through the means of The Resurrection Organism Pod's from the remains of Jackie Serizawa as a perfect clone. And just like Crixus,  Primis couldnt control the young and brash Kasaihana cloned warrior of Jackie where he made a name for himself around the world as a Vigilante anarchist. It's been said... that his last place seen was in Bangkok...

Retrieved from "https://yakuza-mob-roleplay.fandom.com/wiki/Jonas_Serizawa?oldid=49059"
Community content is available under CC-BY-SA unless otherwise noted.