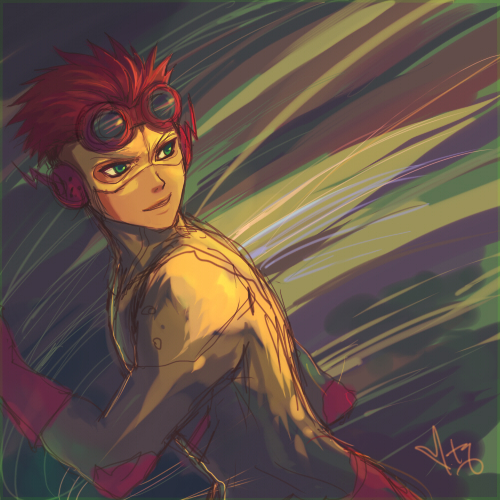 Catch me if you can
Add a photo to this gallery 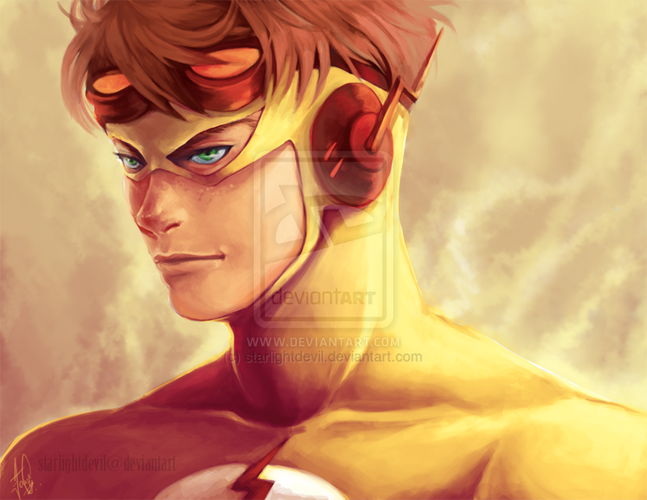 Obtaining red hair.. along with freckles on his porcelain face.. Jayce.. is a built teen,, with the o' fashion white boy look.. Though being built with a nice toned body... He usually wears tight shirts along with baggy jeans... The red haired male also possesses that cocky expression on his face mostly all the time.

In a Relationship with Cid

'Street Fighting Is not a specific type of martial art but more of a discipline and is slowly learned through long experience in informal fighting. Due to lacking any inherent combat forms and techniques the style is wild and often unpredictable making it difficult to anticipate a users attacks making it difficult to defend against but at the same time is also rough and can expose fatal openings in some of its wilder attacks compared to more disciplined martial arts that can make it easy to counter.'This is mostly for beginner thugs or people who dont truly want a style. For all my cold cut sluggers who just wanna give there opponents a beat down without the hassle of learning an actual style. Ha! This will be common in District 1 peeps who have lived there their whole lives. Skills that are harnessed to a gangster brilliance of sheer brutality. Show us how you throw down.

The ability to move at extraordinary physical speed.

Users can move much faster than the average member of their species, some at or above supersonic speed or even faster, possibly reaching or even exceeding light speed. However, this power is not without any ill effects, as it can strain the body, although some users may be resistant or even immune to the effects of high speed travel, including friction, gravitational decrease, inertia, etc.

His Body and Speed.

Jayce had met Juncho after she had awakened from her coma, being awfully infactuated with how big she was.. in muscle mass. he decided to tag along.. Thus only to have met Kaiuri along the way.. Though before any of this.. Jayce was around in school though not being noticed, or not wanting to be notice.. Most likely a geek, though he use to stalk Kodi when she least suspected it.. due to him being in middle school , though he had a thing for the blonde.. but she seemed like she was just a portrait to him.."only to view not to touch." Though after the disappearance of the abrasive blonde he had been going at his own way.. Now being in highschool.He decided to still bring his journey on finding her.. Though his journey was also to be a writer, and a poet. Due to writing about certain things and people that no-one cares to look at twice. Thus his journey now is to help Kaiuri and Juncho in anyway possible.. and finding the certain blonde that he had be astonished from the first stare.Thus being a vigilante, he seems to save children and citizens in the need of help.

Retrieved from "https://yakuza-mob-roleplay.fandom.com/wiki/Jayce_Willows_(The_Quikster)?oldid=41419"
Community content is available under CC-BY-SA unless otherwise noted.