Here you will Link the one whom bought you and the house your from. If no one has bought you, then you belong to the house and fight for its honor. 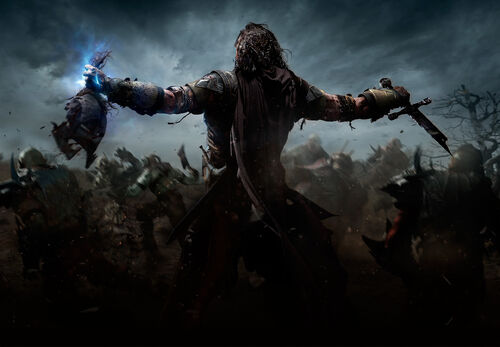 Retrieved from "https://yakuza-mob-roleplay.fandom.com/wiki/Jackie_%22_The_Uncrowned_King_%22?oldid=49933"
Community content is available under CC-BY-SA unless otherwise noted.