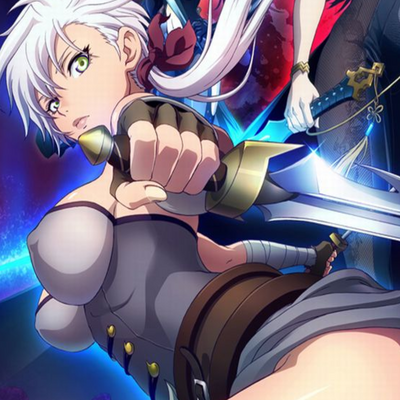 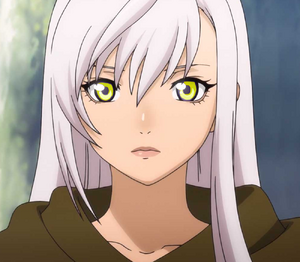 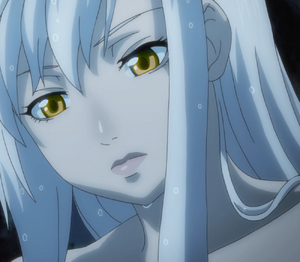 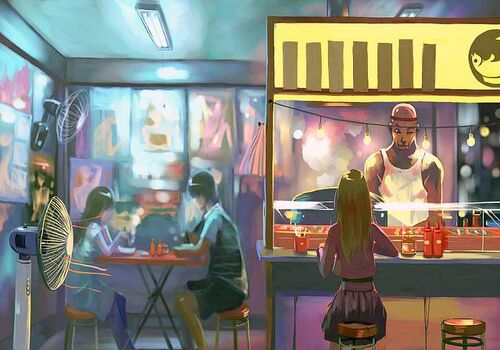 The Power to transform into or have a physical body made up of Semen..

Physical: Physical is the ability to use aura to increase the natural abilities of an object or one's own body.Therefore,Physical chi users are able to greatly increase their physical attack and defense and are best suited for close-ranged melee combat. Physical chi usage is the most balanced category, allowing users to spread themselves evenly between offense and defense and become very strong using only simple abilities. One of the examples of more complex Enhancement abilities include enhancing one's healing factor.

The Chikara no Hadou

(also known as Surge of Power) is Gouken's toned-down derivation of the infamousSatsui No Hadou (殺意の波動, literally "Surge of Murderous Intent"); a main difference is that the killing intent was removed. So basically, the same thing as the Dark Haudou, strength is the same with gain, but you don’t have the killing intent. True masters of this skill are so in tuned with nature they can even levitate to a certain degree.One the warrior is fully aware of their state of being within light hadou and has come to a state of ballance with themself, and their past. A select group of human beings trained in the Martial Arts, go through the process of "breaking" and "rebuilding" themself up, clensing themself of impure emotions, feelings and past events in their li 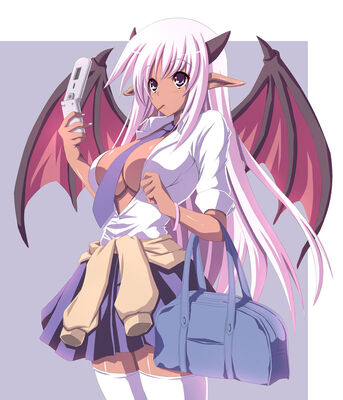 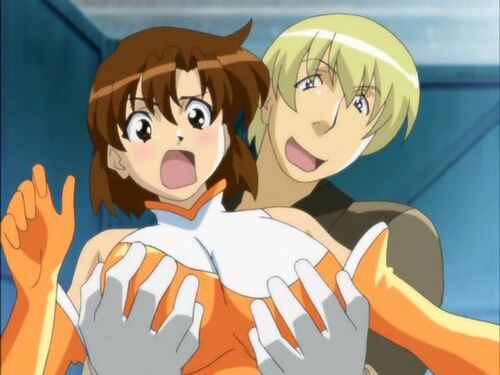 ( As we seek skilled roleplayers. We would like to see a 180 word bio. You are more then welcome to write more. But the bare minimum is 180 words. )

These are the places you can say your character is from if your having trouble coming up with a background.

Retrieved from "https://yakuza-mob-roleplay.fandom.com/wiki/Hentai_Gokkun?oldid=50883"
Community content is available under CC-BY-SA unless otherwise noted.