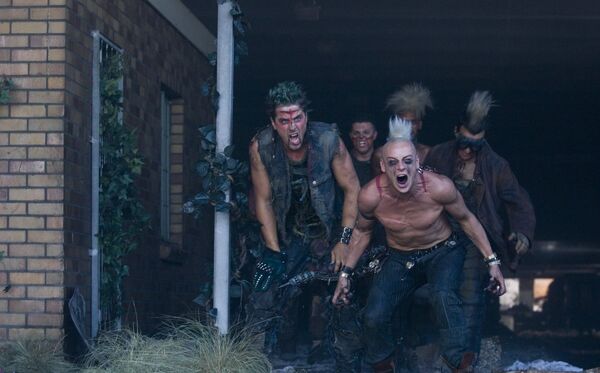 ""This is our city.. I can give a rats ass about the KPD.. and others around me.. Us Cannibals... REJECTS WE WILL OVER POWER ANYTHING THAT GETS IN OUR WAY! " -Anatsu 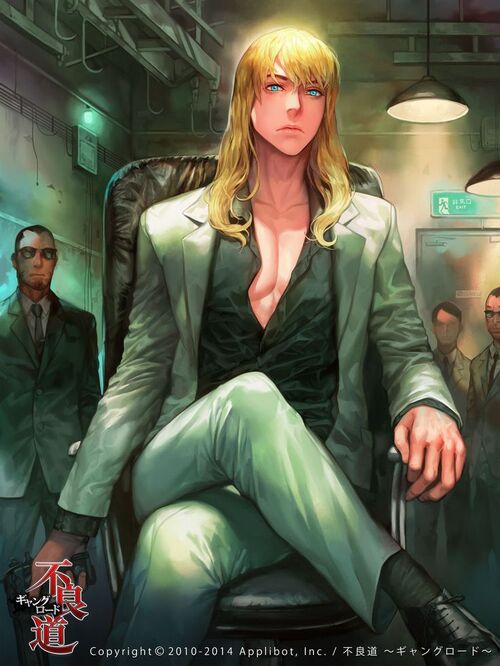 Anatsu is the new leader.. being awakened after he had been un-possessed by Mada.. he seems to have a suddenly followed his fathers footsteps.. thus being a split image of him.. Though something darker is within Anatsu... he seemed to have more pride than his own sister Kodi. This means.. he is willing to do anything.. and will destroy anything that gets in his way.. Therefore he is  The Devil's Reject. 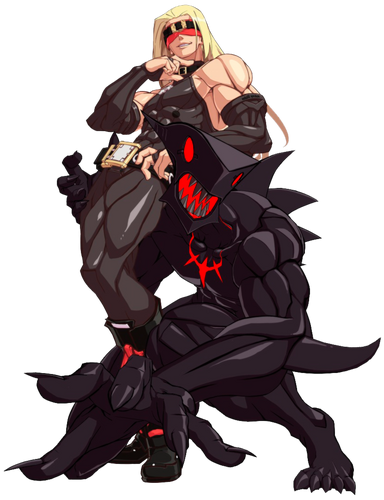 Making it a decision that will hurt The family in-vain.. Gomon will destroy and overtake The Torabaasu Torture Mansion.. Thus to anger the one he wants to most.. The Group most likely have to subject to Gomon's orders due to killing there leader.. and Each leader that gets killed will have rights to the clan.

This gang.. is nothing but blood thirsty savages.. People who don't care about killing,raping..nor helping citizens... They go on for the kill..Due to the leader.. they follow...The leader decides there fates.. whether its death...nor a on death mission...Though keep on your toys when you join this gang... as your corpse will never be found.. an into the mouths of bloody thirsty killers... The great Whites..Thus the leader of the group is indeed a cannibal... and will eat the victims mostly.

Though being within Two Locations: 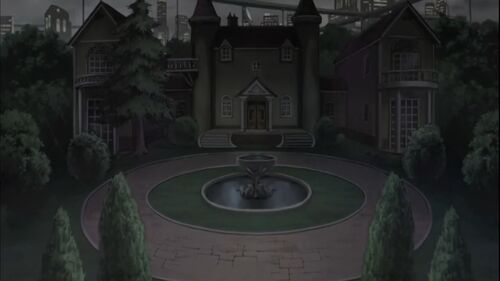 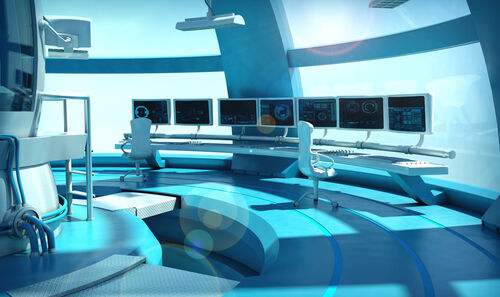 Torabaasu Science Facility
Add a photo to this gallery

Every recruiter has a unique fighting style, it does not matter... all that matters is that you kill the thing head on.. No matter if you fall to your death.. you fight no matter what cost. Though most use street fighting bases..due to some being rare on having abilities an powers.. and so forth.

Anything from, wooden chunks of wood,bats,metal pipes... anything they can get there hands on...They are savages..

Shark at a young age.. after destroying the Torabaasu's.. He needed to make a name after himself... So he would appear to see that..they're were brutes.. So Shark decided to whoop down the boss of the group.. Only to successfuly win.. Beheading the Leader.. gave the savages around him pride... Thus till then.. The Savages will listen to the Leader.. if they're willing to be the murderous killer they can be... Though after the death of The man... getting shot down from a pack of KPD's saving his children Kodi and Anatsu Torabaasu... Thus the two siblings shared a battle against one another.. only for Kodi  to have just given the Leadship to her dear brother..Though... throughout soon.. he will soon be possessed by another Torabaasu. Something Unraveling strong... Mada.. is coming and bringing his throne. to the next level. Thus being out of Anatsu's body.. this doesn't mean that the Male Torabaasu will even step away from the throne of his father.. but therefore.. to become the splitting image of Shark.. The Barracuda.. has finally made his future...

Retrieved from "https://yakuza-mob-roleplay.fandom.com/wiki/Devil%27s_Rejects?oldid=43186"
Community content is available under CC-BY-SA unless otherwise noted.