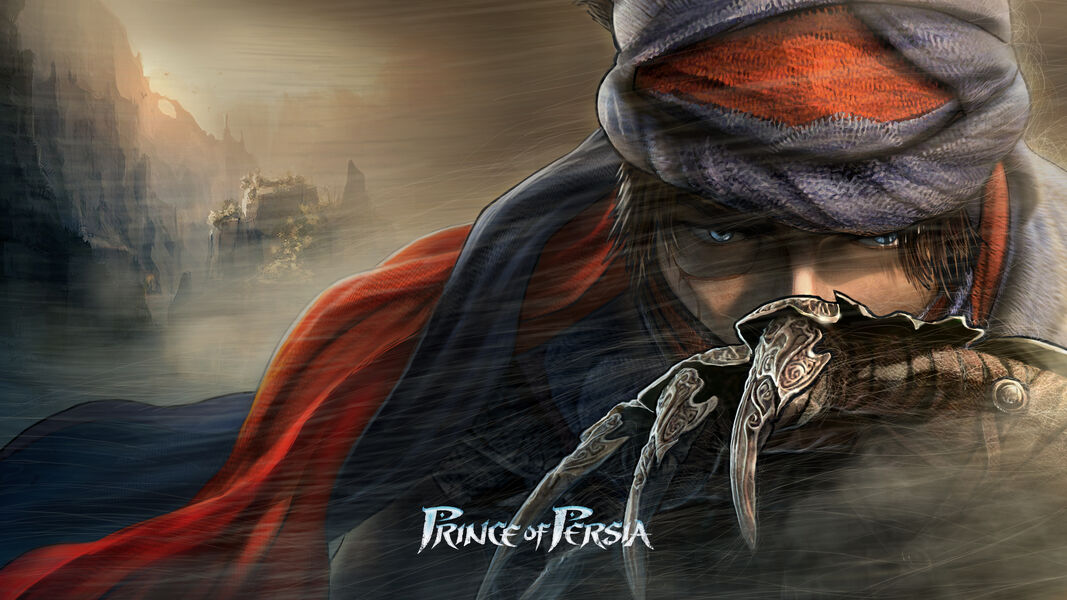 Dan snatcher is a leanly built male, with promiant brown, sometimes blue eyes. He has ruffled brown hair, that he keeps hidden underneath a turnban most of the time, and a very prominant jaw, with an ever serious look on his face. A smile is a rairty unless it's a smirk, and he has a very obvious tatto on his upper left arm that ocasionally glows when he touches something. 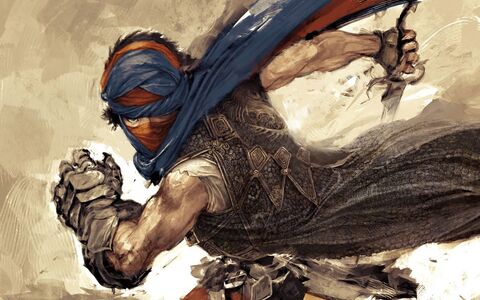 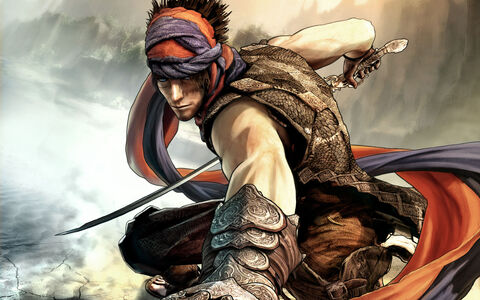 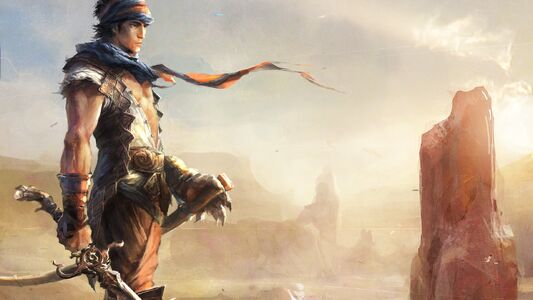 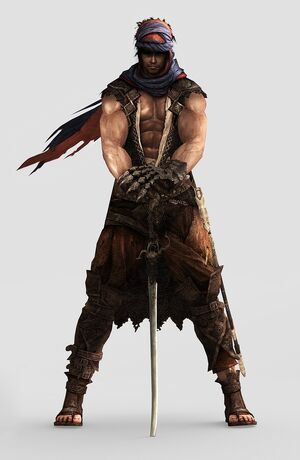 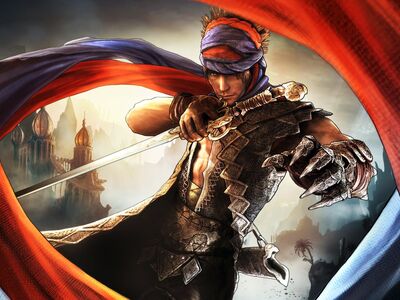 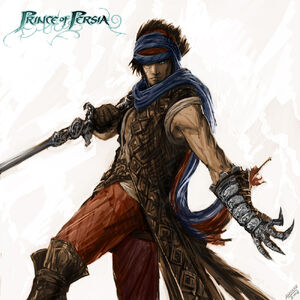 Prince of persia by dig1talshaman-d4aaj49.jpg 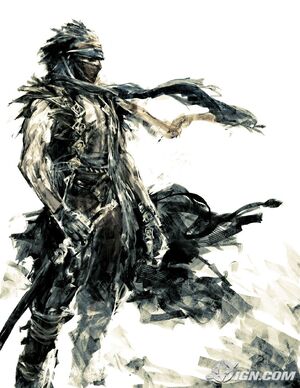 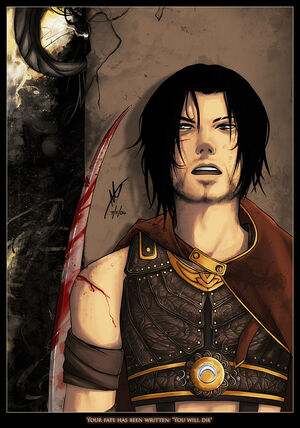 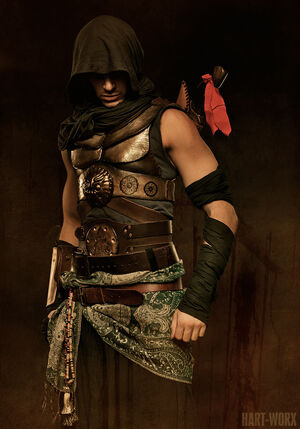 User is almost super-humanly skilled in all forms of special operations including but not limited to Mercenary Works, Counterintelligence, Black Propaganda, Counter-terrorism, Guerrilla Warfare, Direct Action, Counterinsurgency, Assassination, Close Target Reconnaissance, Unconventional warfare, etc. The ability may be from advanced training, mental programming or even supernatural/superhuman powers. Combined with high intellect and a high level of physical ability, they can create completely new possibly unbeatable methods of special operations. Important that comes from special operations are such as Reconnaissance and surveillance in hostile environments, Training and development of other states' military and security forces, Offensive action, Sabotage and demolition and Hostage rescue.

Destruction: Destruction chi deals with external chi release that allows the chi practioner to fully utlize the art of destroying or disrupting matter with their chi. This equats to hitting structures of large sizes and taking them down, blowing down walls with a single kick, and if proper outside ignition is used, casuing explosive and devestating forces to spread outwards for a wider range of effect. This is flexible, as it can be shrunken and applied martialy, allowing a skinny person of frail stature to one shot a heavyweight wrestler with one chop. This method of chi manipulation is effective but the most tiring of the five, often requiring high reserves of chi, and draining even more so than that.

The Flashing Lights Technique is a Space–Time Ninpo created by the 2nd Ruler of Dragon Kang, Toriyama Akira, which allows the user to instantaneously transport themselves to a previously marked location.

To activate this technique, the user places a special seal or "technique formula" (術式, jutsu-shiki) to mark an intended destination. After this is done, they can at will enter a dimensional void that instantaneously transports them to the location of the seal. This void is was actually crafted and created by Dan himself, as a personal pocket dimension he can store objects into or travel through for the teleportation. The mark can be applied to almost any area through brief physical contact, including an opponent or other surrounding feature. Because this technique is able to affect anything that is in contact with the user or somehow connected to their chi., they can also use this technique to teleport other objects or people, though the size of the object dictates the amount of chi required. As Dan also noted, the marking formula never disappears from a marked target.

Dan has most commonly applied the formula in advance to his special daggers and his sword, which he would scatter all over the battlefield when a fight commenced, or a thieves job was in play so that they could be teleported to at any time. Using such tactics, Dan won may wars against neighboring countries in the Shinto realm as an ex head general, even proved victorious in a battle against the city of jade, the land of Gin and the land of Ho during the Third Shinto World War, despite already being vastly outnumbered by appearing randomly into the enemy's lines, using his great speed to seemingly be in several places at once and wipe out entire squadrons before they could even react.  With his great reflexes, he could use the Flashing Lights Technique — Second Step to teleport at short-range, allowing him simultaneously dodge an attack and strike at the opponent's blindside.

The Force ball is a common technique amongst those with the chi bases to do so. Using foritficaton chi, and destruction chi in perfect harmony, the compacted nature and moving speed of the chi allows the Rasengan to grind into whatever it comes in contact with to inflict major damage. This tends to launch the target spiralling backward after being hit or, if the target is lying on or being launched to the ground, the destructive force is enough to form a crater. It can virtually grind its way or repel anything that comes close to into contact with it, and can even have it’s size expanded to giant proportions. Dan himself is able to create rather large balls with this technique because he has a higher concentration of manderins, via his origins form the Shinto realm. 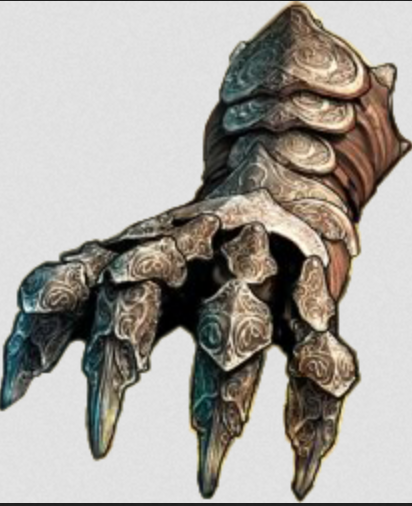 Add a photo to this gallery
Raijin's glove is a powerful guantlet. As suggested, it belonged to the shinto god of thunder, Raijin. With this glove Raijin was able to grab and manipulate nearly anything, weather it be bolts of lightning, energy in the raw, or maderins themselves, and form it into some form of projectile, able to be thrown, tossed back, or caught. It's made up of Osium, an organic steel only found in the shinto realm. In the real world, Dan can use the glove to grab anything no matter how toxic, harmful, or unsesnsible. Ironically, the glove was originally used by Fujin and Raijin to play catch.

A Bronze colored blade, that is also made ofOsium. It is 4 feet long,and weilded with a backwards grip.

A - This Omega gene level is 80, and these consist of those who can transform there physical form, and are extremly dangerous, these are mostly very feral types who kill viciously if provked. ( Oni's and Onihoruda's or a human with nanomachine enhanncements that allow the user to have animal traits. )

Retrieved from "https://yakuza-mob-roleplay.fandom.com/wiki/Dan_Snatcher?oldid=46143"
Community content is available under CC-BY-SA unless otherwise noted.