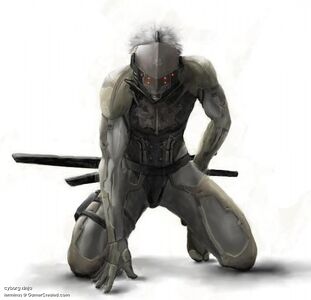 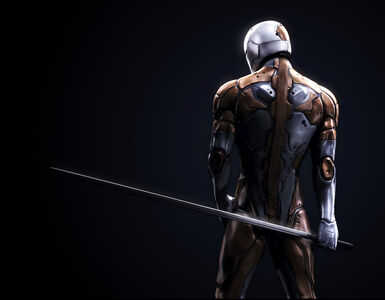 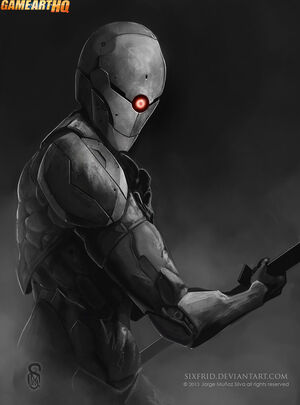 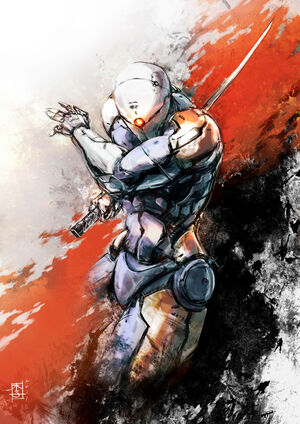 A cyborg, short for cybernetic organism, is a being that has both biological and artificial parts. The machine components are different from prosthetics, as they not only substitute the replaced body parts, but also enhance them. The most well-known cyborg types are the Cyborg Ninjas, although there are other types.

In District 3, in the year 2110 the scientist were working on making soldiers that combat against the Mutinous Armada, a band of terrorist that have formed and taken over the whole continent of China. In attempts to stop them from Raiding Kasaihana city and then taking over New America Completely. They had crafted Androids (人造人間, Jinzōningen; lit. "Artificial Humans") are robotic/cyborg Humans. Most of the androids are said to have unlimited energy and eternal life, as well as having no Chi, unlike humans and other species. Androids though were not able to keep on Commands and sometimes they did much too recklessly. So they expanded over to the thought of Cyborgs. In attempts to place a human brain within a Cybernetic body. They were successful. On the First ever attempt to attack Kasaihana city. The Mutinous Armada was met with only 6 Cyborgs against an army of 899,000 Men. Alone the 6 Cyborgs slaughtered the men with ease and pushed the Armada completely from the shores of Kasaihana city… the Ocean that day had been covered in blood and drifted all the way to the African shores. The Council members of Kasaihana city were highly impressed and began to make more and more Cyborgs in attempts to use them in the streets. This eventually became a vital mistake.

The Cyborgs were soon led by a Cyborg by the name of “ Zaferits.” Or Cyborg # 5 the fifth one ever crafted. Cyborg # 5’s brain was from an old Military Sergeant… but the man was even corrupt in his days as a Military man. He had a powerful hatred for Yakuza and began to send the Cyborgs to slaughter and eradicate the clans. The Clans fought but were no Match. The KPD also were weak against the Cyborgs. One of the Yakuza Clans came up with a formula to disrupt the Cyborgs system by making the Nano machines within the mechanical human to fry long enough for them to make the Kill. A High Frequency that forced there human brains into a frenzy made their bodies shut down in all interior circuitry would burn out. Killing the Cyborgs… after that, Cyborgs have been illegal within Kasaihana city, along with any other type of Human Modifications. Though a Cyborg can still be purchased by under the Radar and on the black Market if one was to go to the right person.

The user is at the peak physical and/or mental condition of their particular species in that verse can achieve without any super-/unnatural methods. This usually entails that they are faster, stronger, more intelligent and overall superior to fellow members of their species without being obviously supernatural. This is the base of the Cyborg battle unit abilites. You may pick 5 out of the 21. If you choose the healing factor it can be used, but not within the a full combat situation with a real RPC. ( Meaning a T-1 fight.) If you do, you subjagate yourself to a full autohit. Also, if you do not. Equipt yourself with the right customs and ehancements. If put in set situatons like a EMP bomb going off. And you dont have an EMP shield. You will die. point blank. 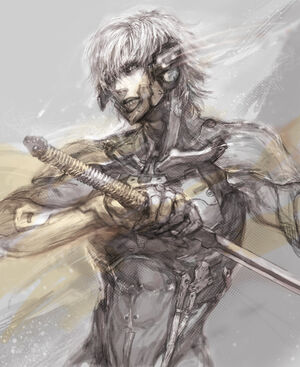 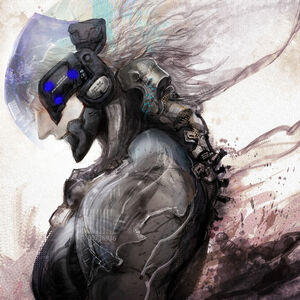 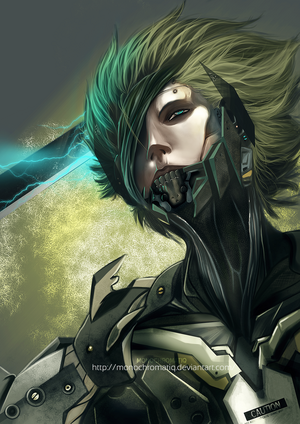 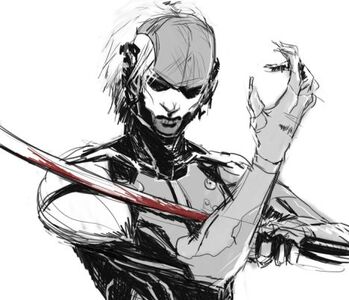 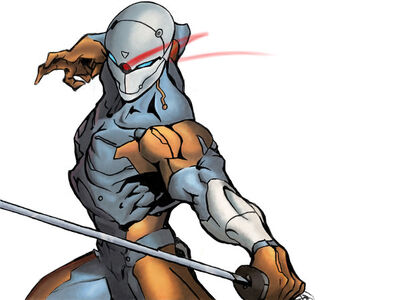 Add a photo to this gallery
Retrieved from "https://yakuza-mob-roleplay.fandom.com/wiki/Cyborgs_Battle_Units?oldid=39924"
Community content is available under CC-BY-SA unless otherwise noted.