To Understand the ways of the Crimson Dragon Style. One must know of Shaolin Kung fu....

Shaolin Kung Fu (Chinese: 少林功夫; pinyin: shao lin gong fu), also called Shaolin Wushu (少林武术; shao lin wu shu) or simply Shaolin quan (少林拳), is believed to be the oldest institutionalized style of kung fu and is one of the most famous martial arts.[citation needed] Shaolin kung fu originated and was developed in the Buddhist Shaolin temple in Songshan mountain, Henan province, China. During the 1500 years of the development of Shaolin kung fu, it became one of the biggest schools of kung fu, and besides, numerous other styles were created or inspired on the base of Shaolin kung fu.One Chinese saying is: "All martial arts under heaven arose out of Shaolin." Shaolin kung fu has various barehanded and weapon styles, every style with a few routines for health, and fighting. Besides the core style of Shaolin temple, the name Shaolin is used as a brand for the so-called external styles of kung fu. There are many such styles outside of Shaolin temple, mainly in southern and northern China, that use the name Shaolin.

The Orgins of Crimson Dragon StyleEdit

The Crimson Dragon style, was founded by a practioner of the Shaolin Martial arts known as 'Tiger-Chen-Lee' He also simply went by Lee. Lee had stuided the ways of the shaolin fist his whole life. Due to him living majority of this life as a monk. However invaders came to his village and he fought them off and soon he became a Hero. Soon, a godly entity known as Deus came to him, seeking to test out the shaolin monk's style for his own. He had actually bested the beast Hiro but was soon killed after the godly man's power finally showed face. Lee was sent to the world of Yomi, where we all die and end up going to. After decendenting to death, the Shinto gods granted him life again. But Lee refused to live under there worship, he wanted to rebel. Soon Lee ventured across the world of Fumei after being granted new life there. He went by a new name there 'Dai-Da-tear' Or better yet Known as Konchi. Konchi ventured off untill he found an old man who claimed to know of the chinese arts. He trained Konchi in his ancient ways and soon enough Konchi had morphed his own created style. Known as the Crimson Dragon Arts. The unbeatable martial arts style is what he liked to call it. It was truly a Devastating art. Little was known about Konchi after his training. It's said that he started a temple where he could train others his art. It was also stated that he ventured into the world of Yami, Darkness... where he grew mad with power with wanting his ever-lasting revenge on the shinto gods and Deus, the one who killed him, where he was then was consumed with power... and his heart turned dark. But... no one truly know's. 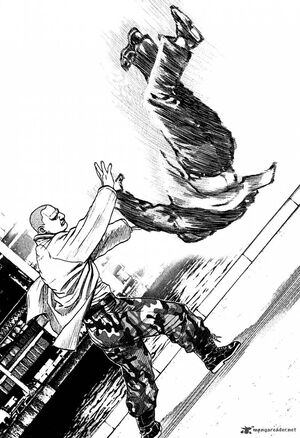 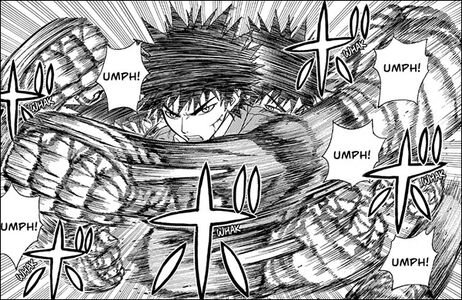 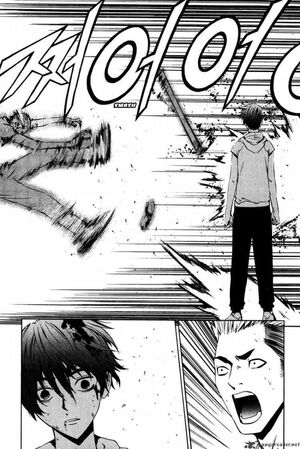 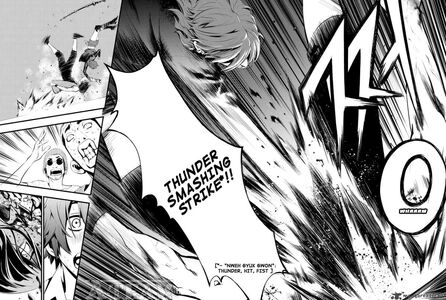 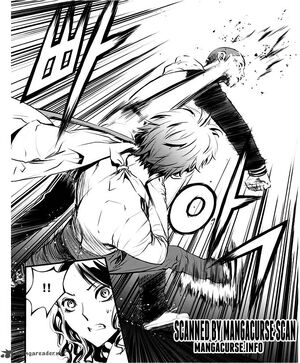 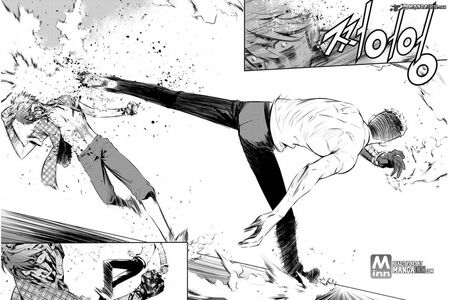 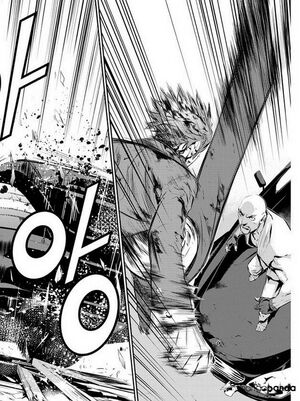 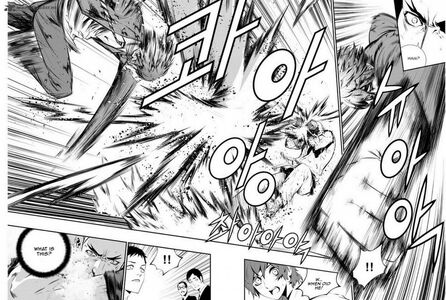 In order for someone to understand this style, they would need some level of super human strength, and then to accompany that a pretty perstige level in chi control. Typically those in the physical, and mental chi bases are masters of this style. Only Sei fighters can use it, and its perfect against Dou fighters as well. Based around those who use there brute force in battle it's able to topple some of the strongest oppoents around.

Fighters skilled in Heavenly flow learn techniques that can slow their opponents to a crawl. By Implemeting the Shindgidachi technique. The user forces there chi in a neutralizing like wave towards there opponent in swift wave like chops and swings of there arms. While this Support style does no damage on its own physically,  a master can manipulate the chi in the area around opponents, rendering them sluggish and easily defeated. Even the most lightning-fast of foes can be slowed to a turtle's pace with the skillful application of Heavenly Wave.

Paralyzing Palm is a useful support style. It paralyzes foes so that you can unleash a combo or two, heal, or deal with other enemies. This esoteric style has a sinister reputation, but many more peaceful masters prefer it for its ability to render an opponent helpless without killing him. More unscrupulous masters take advantage of this style's paralyzing blows to weaken foes for the killing blow. It is designed around its magical palm strikes, which can stop a man in his tracks with a single hit.

Hidden Fist is a support style that is based on the uses of dirty tricks and forbidden techniques. The main advantage of the style is the fact each hit of basic, strong, or area attacks confuses and disorientates enemies. The area attack of this style can start a harmonic combo as well as it disorientate enemies and make them fall on the ground for a short period of time. Warrior willing to tread a darker path learn that a confused mind is a weakened one. This infamous Support style is a collection of techniques that render the practitioner's foe disoriented and unable to fight back. A master of Hidden Fist is not above using dirty tricks and forbidden strikes to serve the goal of total domination.

Retrieved from "https://yakuza-mob-roleplay.fandom.com/wiki/Crimson_Dragon_Style?oldid=30376"
Community content is available under CC-BY-SA unless otherwise noted.