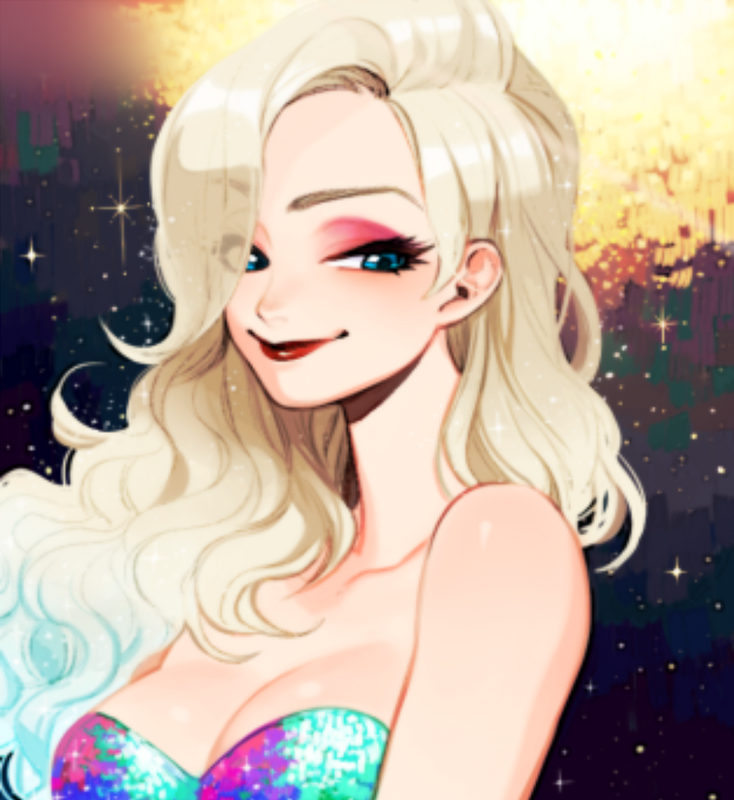 "Aww, Are you mad cuz that I just tied you to the bed without giving pleasure by your dick? Aw too bad now your wallet is mine.~" Cessair

Cess has a cocky.. yet laid back attitude.. (Less brash than Kodi and Anatsu's due to her being older..) Though she can be abrasive just like the other siblings.. BUT.. mostly.. she is very softspoken when not provoked..She will usually reason depending on the situation though.. Don't mislead her.. She will kill you from behind your back.. Thus this leads to her mood swings.. (Of any Torabaasu...) Mostly her attitude resembles her father..if he hadn't went through so much abuse.. Though the thing is.. He never Abused.. Cessair.. just threw her into the lighthouse by the ocean.... as if she was nothing... Though she were literally raised by Sharks..due to her purpose of her Oni...Which she has yet to find... 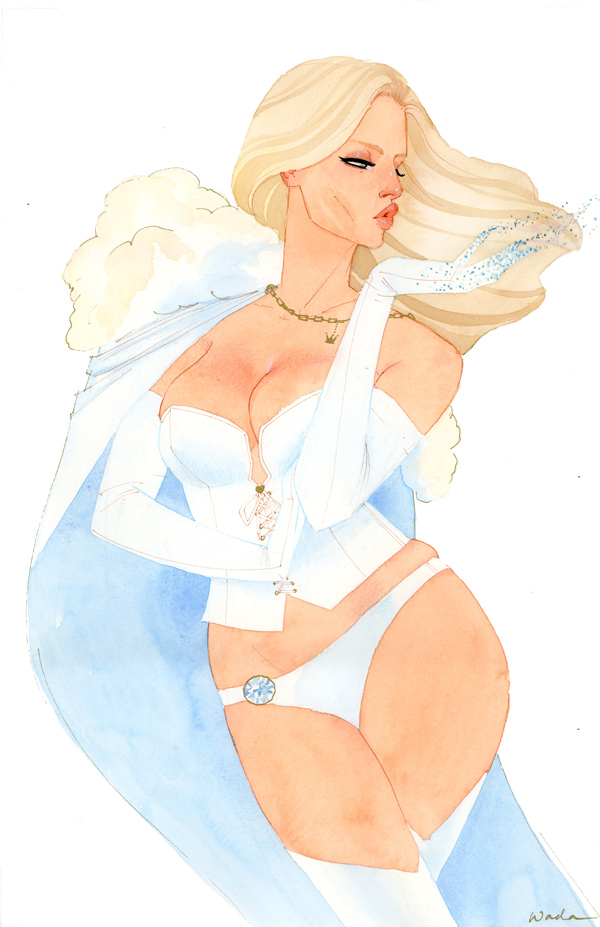 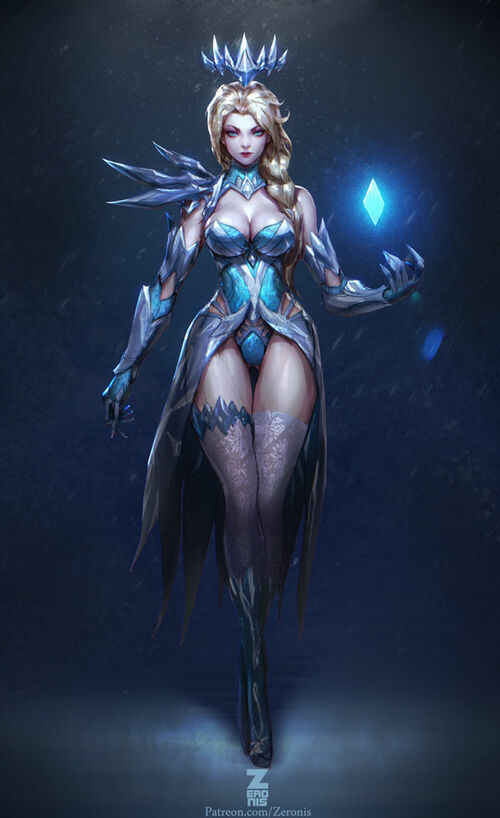 Used for Missions, and even stealing money from men.. Cessair's  Slut Disguises gives flaunt within her grasp.. Being Tedious enough to draw a man to insanity.. Even strutting the streets.. with even a bikini on.. Though she does embarass Kodi when she does shit like this

Cessair has the voice of Raine from ToS 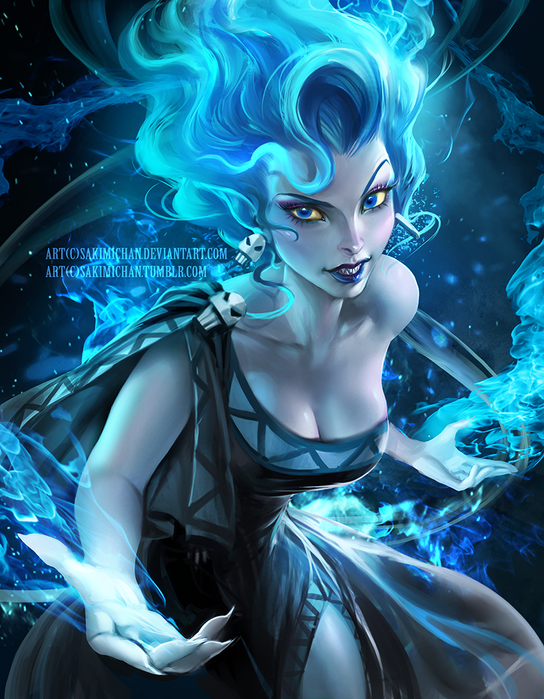 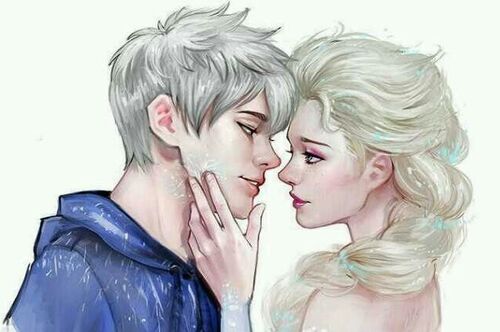 In a relationship with Cody Travers

Cessair and Ueta will form a Duet, just for some extra cash, Thus Naming themselves Frosted Flakes, There a hit with alot of stoners, Especially from Kodi.. Kodi is willing to put them before Thighs of Destructions in Gigs.

Add a photo to this gallery
Dual wielding is using two weapons, one in each hand, during combat. It is not a common combat practice, since it does not offer much advantage. Although historical records of dual wielding in war is limited, there are numerous weapon-based martial arts that involve the use of a pair of weapons. The use of two weapons simultaneously confers no notable advantage to the user as compared to more conventional means such as using a two-handed weapon or a one-handed weapon and a shield. The use of a companion weapon is sometimes employed in European martial arts and fencing. Miyamoto Musashi, a Japanese swordsman and ronin, was said to have conceived of the idea of a particular style of swordsmanship involving the use of two swords. 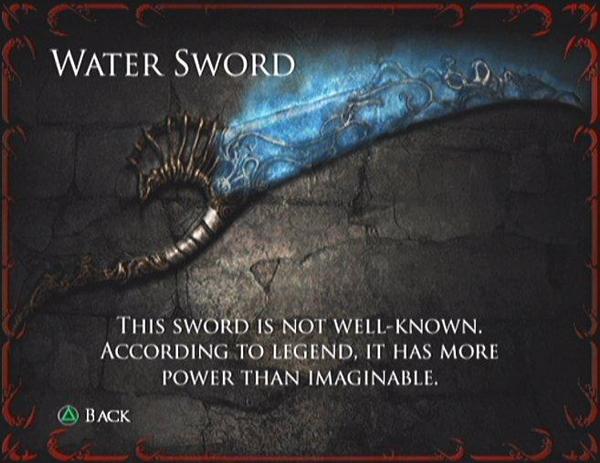 User can create, shape and manipulate snow, precipitation in the form of flakes of crystalline water ice. Because snow is composed of small ice particles, it is a granular material with an open and therefore soft structure, unless subjected to external pressure.

Snowflakes come in a variety of sizes and shapes, with types that fall in the form of a ball due to melting and refreezing, rather than a flake, are known as hail, ice pellets or snow grains.

User can create, shape and manipulate ice, water frozen into a solid state and appears naturally in forms of snow, hail, icicles, ice spikes and candles, glaciers, pack ice, frost, and polar ice caps, and cold by reducing the kinetic energy of atoms and thus making things colder, for various effects and combinations.

Jaguar Tachibana-Due to him knowing their father.. Jaguar takes the older sibling of the Torabaasu's under his wing..due to him wanting another Shark within in his hands.. Though what he does not know is that.. she is just as misunderstood as Kodi is. 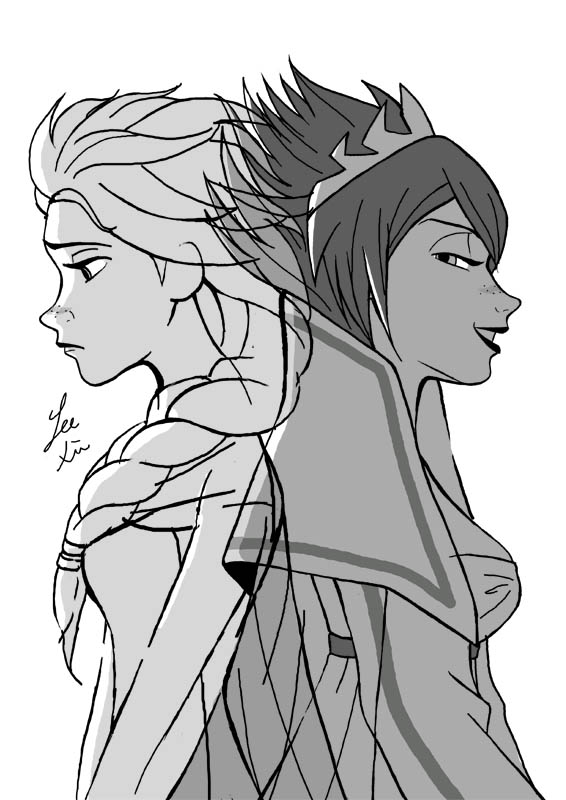 Kodi- Hating her sister with deep passion.. due to Shark and Uni "Taking " care of Kodi more.. CessaIr always shared a deep hatred  for her sister.. she was the reason that she always lived homeles amongst the shore.. though she learned to live with the sharks.. what Kodi also doesn't know is that... Cessair.. is the main owner of Rutela...

Anatsu- Not knowing so much about her little brother.. but she hates any of the siblings who were near shark.. nor get in her way..Cessair.. knows about Renzoku an all the other Shark onis.. due to her being one with her Sea Creatures...an thus she also possess the Great Megalodon... Dahmer Torabaasu's Oni

Chise- Though this one not being the sharks bloodlines.. she will leave Chise alone... as well as not getting in her way...

A White Blonde haired kid would be born of the Torabaasu's.. Though Shark boned some other whore before Uni... Shark held the child... looking up at the lighthouse.. by the beach...  He looked at his own 1st daughter... knowing if he had left her in the lighthouse to live there alone... she would soon grow a heart of ice.... though... His oni would soon then speak..."This.. child.. is the chosen one.. what are you doing?!" The father Torabaasu... remembered.. he was not the first born.. and with many of his siblings.... who appeared to have blonde hair... angered him once more...he stomped over to the lighthouse... climibing up the lighthouse till the top.... Each step drove The King of Sharks insane.. which Shark did not care at any sort.... Shark threw the child onto the bed.. thus slammiming it shut... Still as a infant.. it was.. astonishing thaat she had been still alive.... No-one had knew that...The child had lived there.. a few years passed... the skinny girl.. looked out the window.. though she knew she were to be fed today... "Why can't I go outside...." Hearing a knock... The girl was named Cessair...well atleast that what she always thought due to her looking at the locket that Father had given her..... The child heard the locks unlocking.. theyre were about 19 locks on one door... It opened until it was her Father.. and some woman.. with a infant child.... Shark only threw the food infront of her lap.... Cessair's eyes became widened.. feeling like she was out of her own family..."I Will not abuse... you.. phsycially.. you will be abused...mentally.. my sweet.. first born...." With that said... The white blodne haired child stood up running at the door.. before SLAM!! Shark had slammed it shut.... Cessair screamed.. slamming the iron door.. over an over.. leaving dents... "DADDY !!! DADDY!!!!!..." She bit her lip about to cry.. untilll her bare hands froze.. the door.... Taking a step back out of disbelief.... She always wondered why the cold never bothered her...Another couple of years passed on she were about 15 years old.. which her unknown sister was about 4... Shark walked her to the beach.... The child was Kodi..... Cessair.. watched them though she looked closely... seeing her back had whip marks.. and that were severly bleeding... Cessair.. only scoffed.. as her whole room soon began to froze over.. due to her emotions. filled with rage, hurt, and sorrow..."I rather.. be hurt... then.. to be alone....and cold...." Being the age of 25... Cessair finally smashed the door open... she smelled the sea air.....though she were now.. a heart made from ice... and snow...Her wickedness... you can see it arome her body... Standing tall as if she was queen... The female stood infront of the ocean..."Tch... I'll treat.. my whole family.. with the so called respect they gave to me.. an DEAREST little sister... I will come at you.. an destroy you...." Hating the ocean with deep passion.. she soon started to freeze the oceans waters..... before she turned her head to the right.. as she walked to that direction..... seeking vengence that would built over through the years.

Retrieved from "https://yakuza-mob-roleplay.fandom.com/wiki/Cessair_Torabaasu_(Man_Eater)(Deceased)?oldid=48755"
Community content is available under CC-BY-SA unless otherwise noted.