Young Wade Davis Is Accused of the assassination of the Mayor, and it seems that all the fingers are directly pointed on him. But Detective Tasanagi Seems to think other wise. Now, set out on a quest with the Young Wade, they will face count-less battles to see why someone would want to frame him for such a thing. Or... Was he the murderer after all. And young Connor Ryoji's Yakuza boss is shot in cold blood by an assassian, giving connor one final message before things spiraled to hell. No one know's where there paths will cross.. 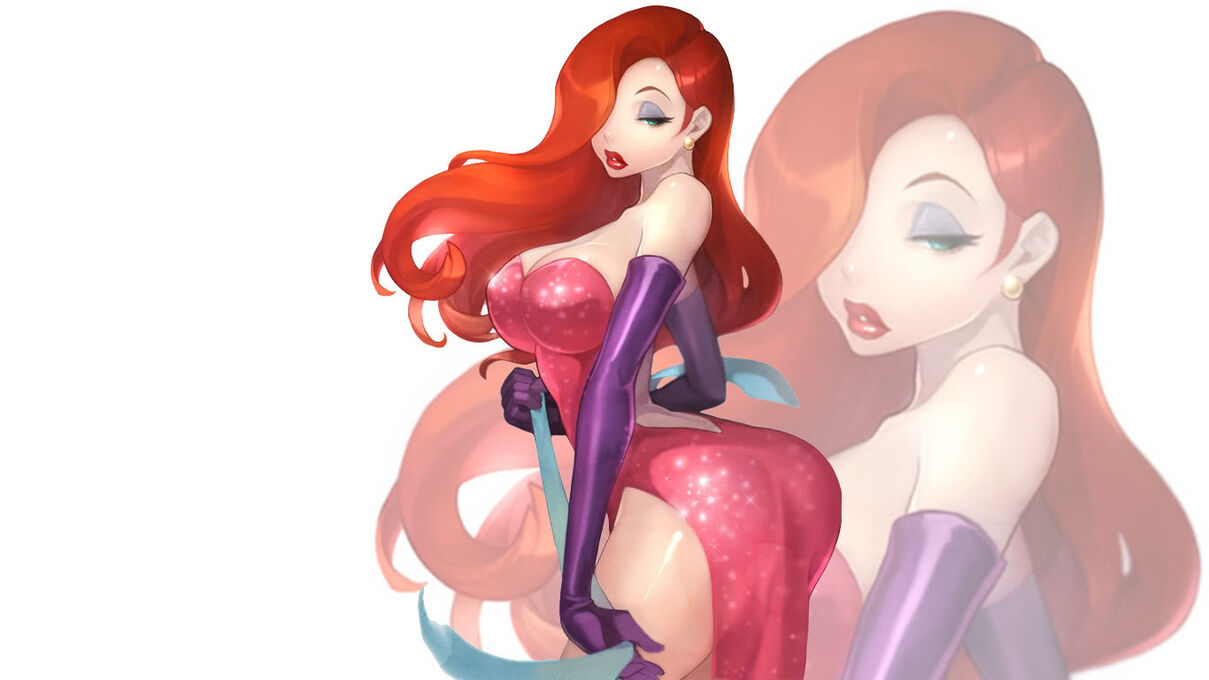 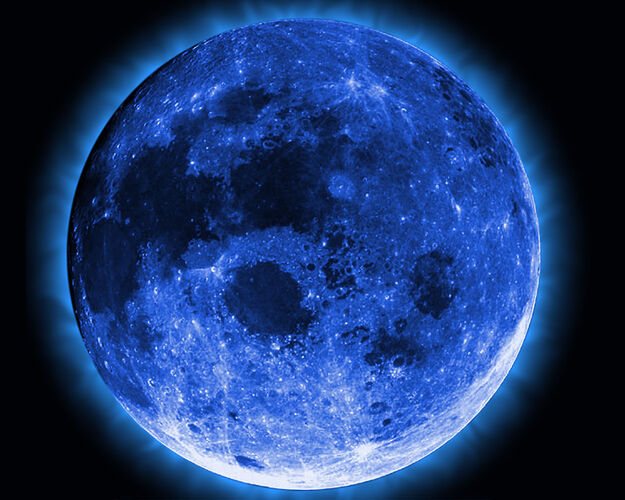 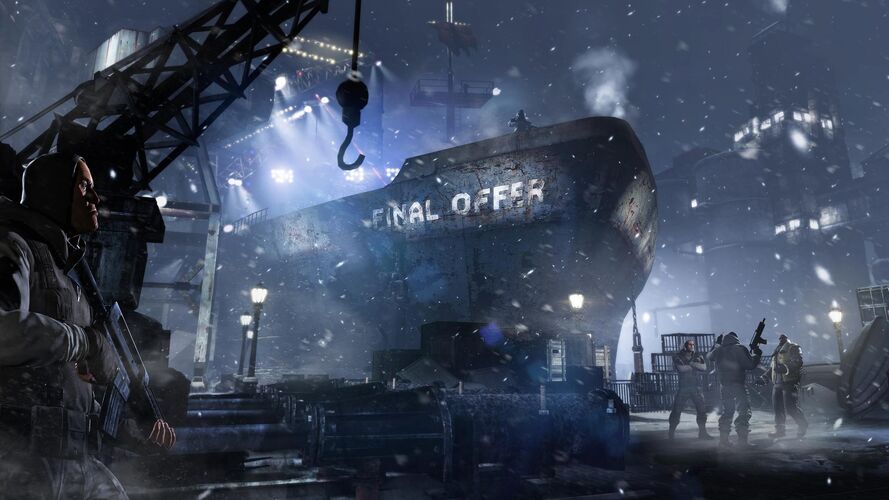 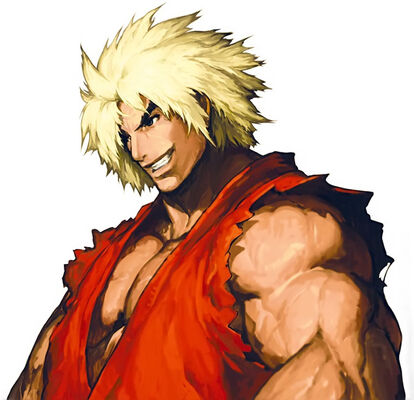 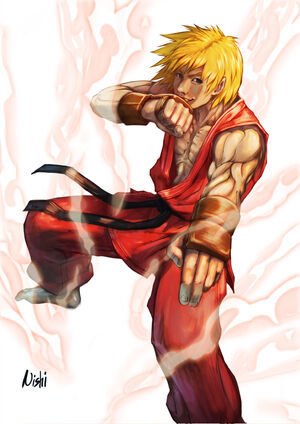 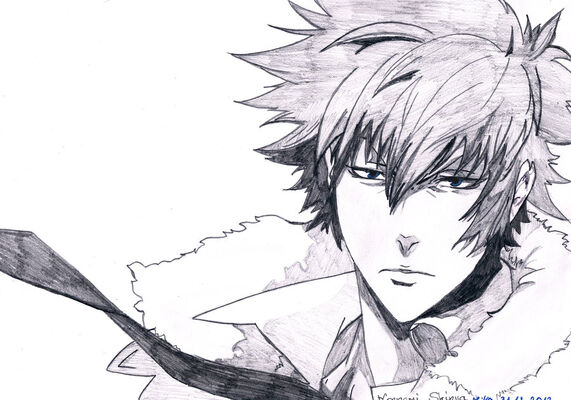 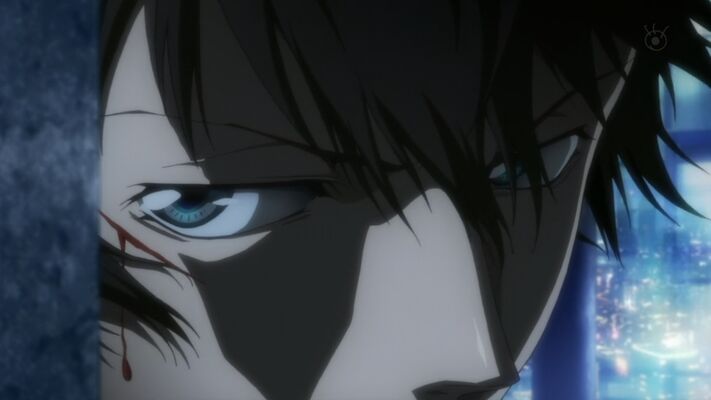 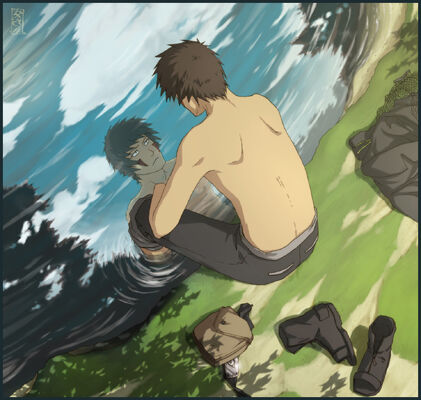 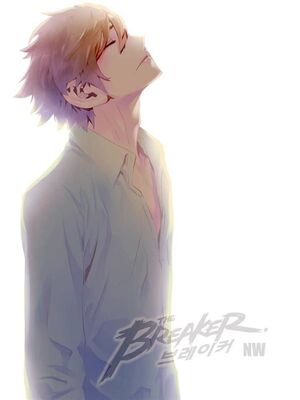 A
K
T
W
Retrieved from "https://yakuza-mob-roleplay.fandom.com/wiki/Category:Blistering_Cold_Saga?oldid=44728"
Community content is available under CC-BY-SA unless otherwise noted.