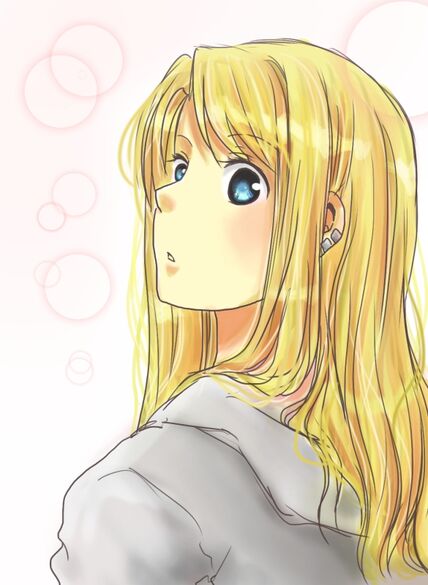 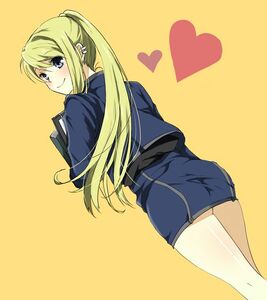 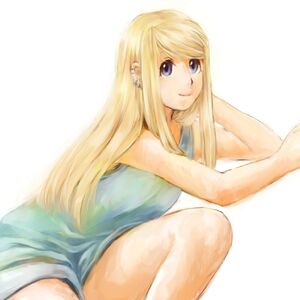 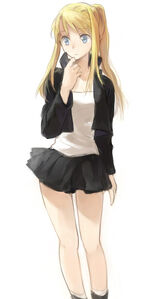 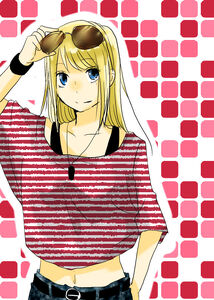 Most would consider Bridgett an attractive young woman, and she doesn't mind a little bit of attention here and there. Long blonde hair, curves in the right places and eyes the color of a clear summer day doesn't begin to cover some of what she's heard from  the more enthusiastic admirers. Her style depends on how she feels and what she's doing at the time. From casual to work, she doesn't have a style that defines her. If it looks nice on her she'll wear. Sometimes you might even see her in heavy work clothes with smudges of grease and dirt from tinkering with some sort of machinery. 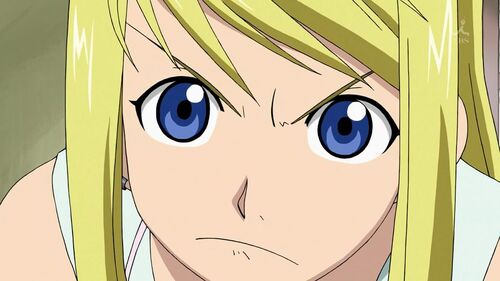 * Lives by a code of morals

A neutral good character does the best that a good person can do. He/she is devoted to helping others. He/she works with there higher up's but does not feel beholden to them.Edit

Neutral good is the best alignment you can be because it means doing what is good without bias for or against order.

Neutral good can be a dangerous alignment when it advances mediocrity by limiting the actions of the truly capable.

1. You shall lie only to evil-doers.

3. You shall murder, but only if it is the last and final thing that it may result to.

5. You shall honor those who promote goodness.

6. You shall follow the law unless breaking the law results in more good.

8. You shall bring evil-doers to justice.

9. You shall steal only to promote goodness.

10. You shall seek unlimited good for others.

Your chi form, or energy form is based on what type of chi your char will use. From Chakra, to Chi, to the power of nothingness, to pyscho energy. All of these things will be for you to pick and choose from. Remember you can only pick one, so choose wisely. Click this Link to pick which one you want. -> Simply copy and paste the description into this section after deleting the current text.

Anything she can get her hands on that might do more damage than her fists. A wrench, a pipe, blunt objects, to knives and guns. Anything that would protect her, and someone or something she cares about. Then again she might just hit someone if you pissed her off enough too.

Maureen Mosley: Bridgett's grandmother. A loving, and hard working old woman. She can be feisty and has sharp tongue at times. But there is one thing no one can deny, that she loves Bridgett with every fiber of her being and would do anything to see her happy. 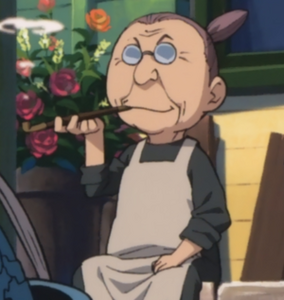 Brody: Bridgett doesn't know what the kid's real name is, but she's pretty sure it's not what he told her it is. Either way he likes to hang around the shop. She likes to think of him as her sidekick. He cocky, and can be kind of a smart ass, but for the most part he's a decent kid. 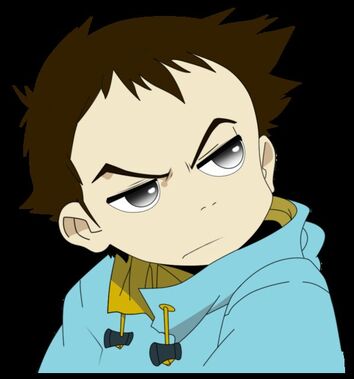 Derek Parish: A man that has worked at her grandmother's shop as far back as Bridgett can remember. He's been sort of a father figure to Bridgett considering she never really had anything to do with her real father. He's quiet and sort of reclusive, as as she knows he's a bachelor. Then again she doesn't much more about him outside of the shop. He always seems like he's more at home with nuts and bolts than actual human beings. 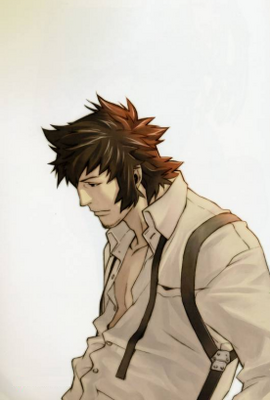 Bridgett had a pretty sketchy childhood both of her parents really weren't interested in raising a child, so the task was put into her grandmother Maureen. Being the hard working type her grandmother expected allot from her but never ceased to let Bridgett know how much she cared. She believes she got allot of her best personality traits from her grandmother. Over the years it became quite apparent that Bridgett had a proficiency with computers and machines. From a young age she was doing things, that children twice her age were doing. This helped her grandmother allot because she was able to help manage her family business. Running a shop that sells and maintains factory equipment, Bridgett learned the inner workings and components of all types. She was also given the opportunity to experiment with old parts in the shop creating her own inventions that might make life easier for her grandmother. Maureen was always happy to give her granddaughter all the chances she could to think independently and use her imagination. She felt that if she made it to where work was fun for Bridgett she wouldn't have trouble getting her to do something and keep her out of trouble.

Presently all those years of tinkering, with electronics, computers, motors and gears have paid off. Bridgett is a whiz when it comes to computers, even without any formal training she is well known for being at almost genius levels. If it can be done with a computer she can do it. Just ask the government when she accidentally, hacked into there system and made all the toilets break down. She's never done anything wrong on purpose but has got into mischief from time to time. Because Bridgett is good at with just about anything she put a her hands on, Maureen turned the business over to her recently due to her own failing health. Bridgett has been very adamant that she'll do what ever is needed. When the shop closes for the night she often is up late trying to find something that can help her grandmother's health. It's just hard for her to admit that all the technology in the world can't save someone from growing old. 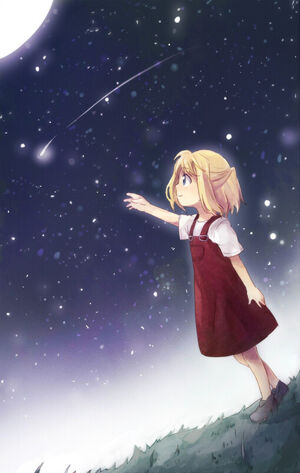 Bridgett as a child. 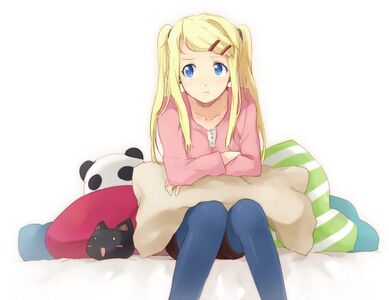 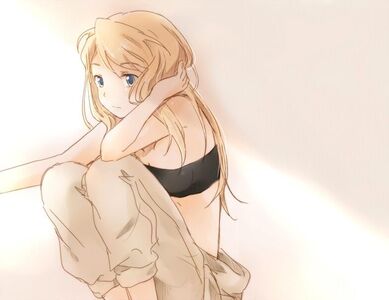 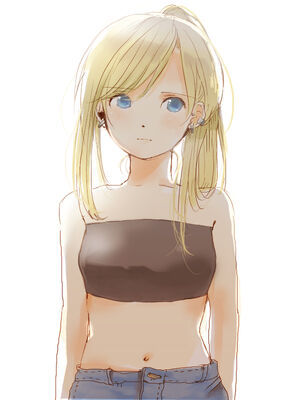 Retrieved from "https://yakuza-mob-roleplay.fandom.com/wiki/Bridgett_Mosley?oldid=51538"
Community content is available under CC-BY-SA unless otherwise noted.