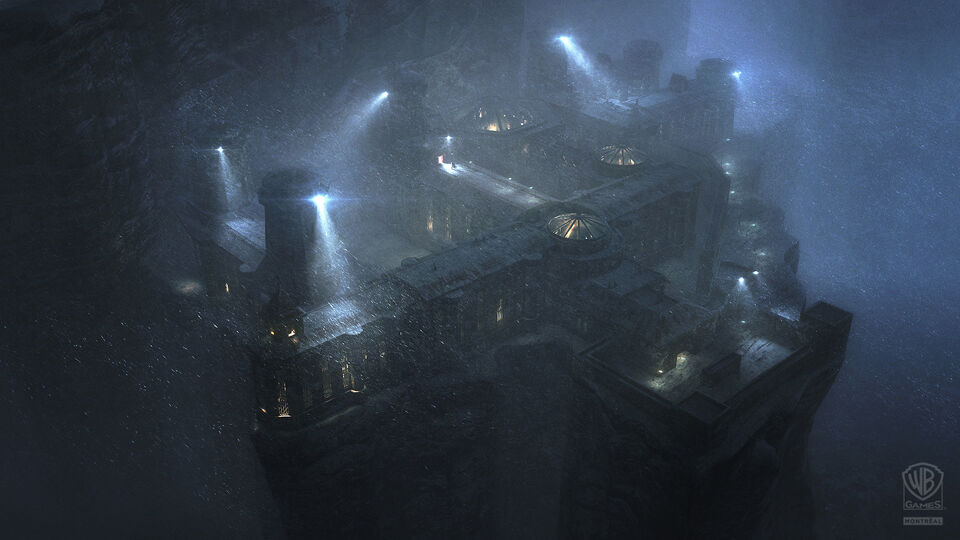 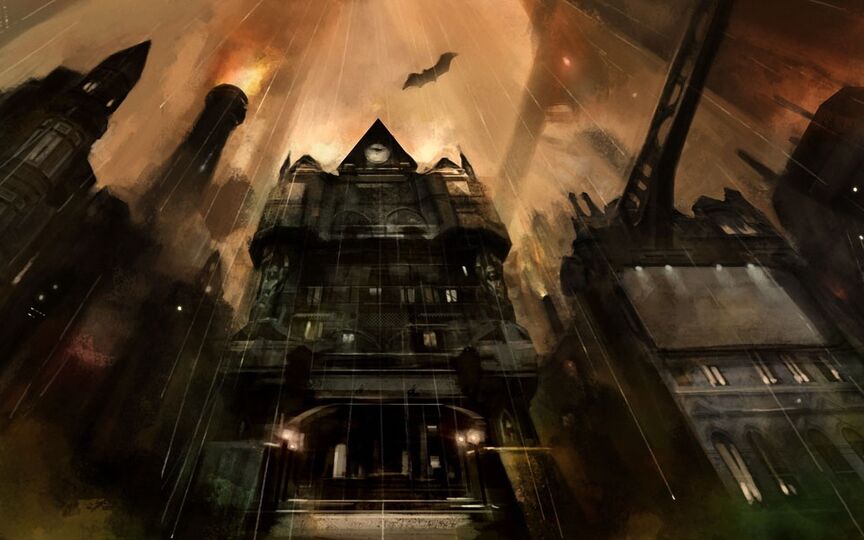 Kasaihana State Penitentiary is also known as Kasaihana Prison, especially when referenced after the Aslyum Crisis. It is later officially renamed "Brick Wall Prison" after the battle with the Horsemen and Blight was taken down. They given Brick wall the son of claymore all of the glory in saving the day for the crisi, named the prison after him. Brick wall Prison is condemned by Amnesty International and forced to shut down. When the prison eventually re-opens, it is officially known as "Brickwall Penitentiary".Unlike Tasanagi Asylum, Brickwall is where non-insane criminals such as Stone Fist Jackson, The Hunter, The Ticker,and various henchmen, mobsters, and mafia bosses are incarcerated when captured. There are instances where inmates from Tasanagi Asylum are temporarily moved to Brickwall, like when Blight was working with the previous warden of Brickwall and has them connect in terms of his sinister plan that involed a shard of Nirvana locator.

It's broken down into 5 wings.

Retrieved from "https://yakuza-mob-roleplay.fandom.com/wiki/Brickwall_Prison?oldid=44821"
Community content is available under CC-BY-SA unless otherwise noted.