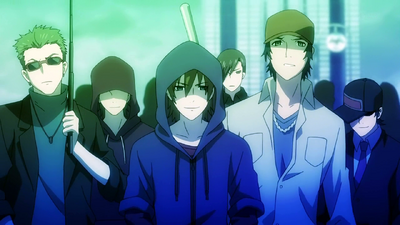 Random. At some moments the gang can seem to have a real sense of honor and manners, but at other times they can be rude, crude, and cold. This is due to their loyalty to the leader, Ginji Shibata. His mood and how he feels at the moment depends on how the gang conducts themselves. 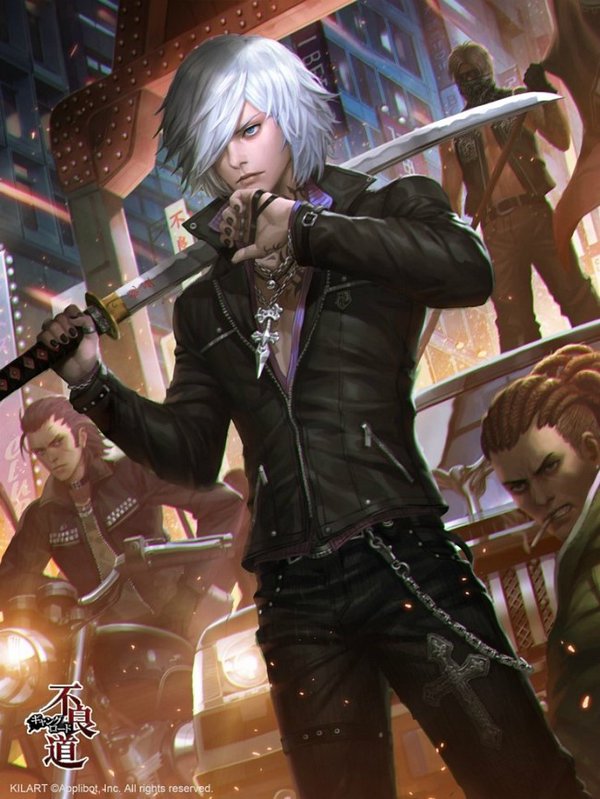 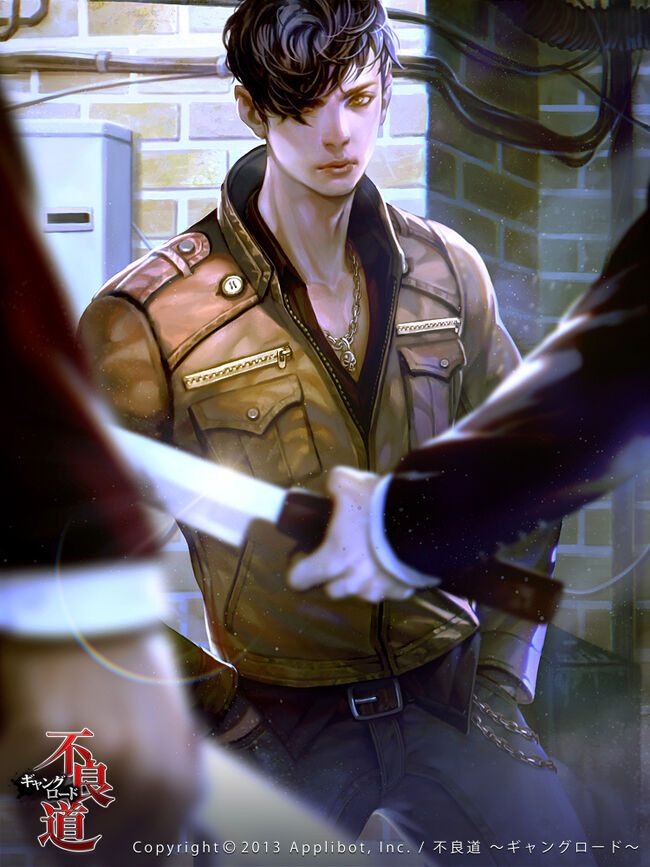 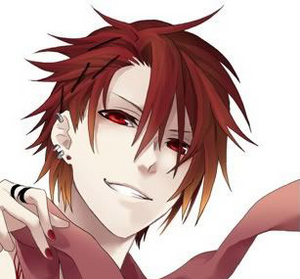 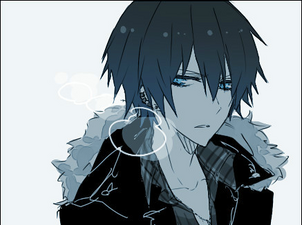 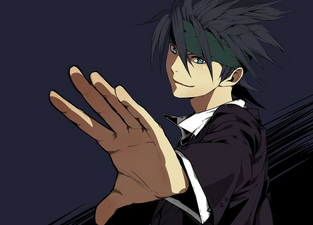 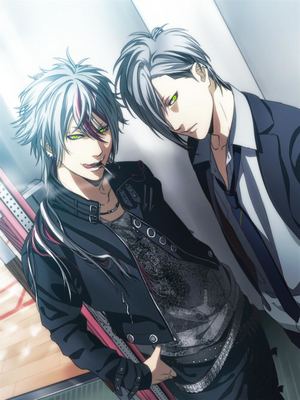 Which district is it in? Edit

Allies of the gang Edit

They mostly deal in "Protection" money, extorting fast food joints and other small shops around District One in the area they're thought to control. At times their business includes theft, larceny, and the occasional hiring to handle someone in their territory whether it be brutally or in a civil manner. 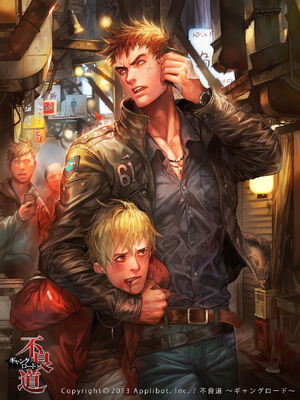 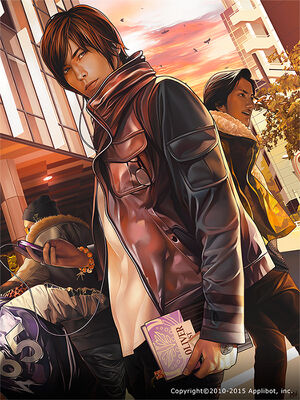 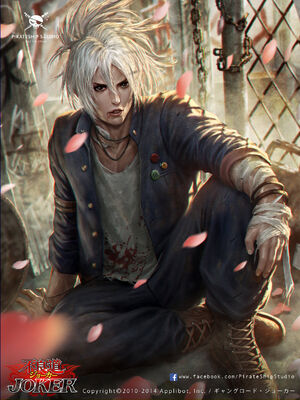 An understanding of Kuroitetsugen ( くろ・いテツケン Dark Iron Fist) The style Kuroitetsugen is focused on strong attacks though has the capability to be used with quick attacks as well. This style is meant to have hints of animosity just like it’s user which causes attacks to be pressuring and devastating to it’s victims. Offensive capabilities are dominant, seeming to follow the saying “The best defense is a great offense”, not to say that defensive capabilities are particularly weak. In close quarters this style can be utterly devastating if an opponent isn’t kept on their toes and on the defense. Kuroitetsugen is derived from three styles which are Boxing, Kyokushin Kaikan, and Taekwondo. Focusing on powerful yet swift blows with both punches and kicks, being no stranger to either.

With Kin's high apittude in Karate over the past few months, he has devloped a style that focus in with his physiology along with his curse. In Kaju-Karate it uses the same state as normal base Karate but with Kin's intense strength, and with Michiko teaching Kin about the human anatomy he is now a fierce combatant. His Karate style is based of bone breaking and dismemberment. He takes little mercy on his opponents and will easily dispatch them. This style has the fire power that each stricken given is a death blow. Each punch in this style is designed to shatter bones. And the impact of each strike can render the opponent useless.

One can only survive Johnny Shows Training to get the basics of this style.  Pushing the physical body to the peak of bone chilling profection. EACH strike in this style breaks bones. If the opponent is of a superior or high physiology , beyond human then the strikes will instead fracture WITHOUT chi. However if the practitioner did in fact indues his strikes with chi. Then even those of a physically superior physiology will to face the wrath of the Kaiju-Karate. This style is the orginal Karate style that Johnny Show had taught Kin, however he has tweaked it to fit him. Below are the sub-styles Kin had come up with for himself in addition to the styles orginal principals.

Devils of The Black Ice GangEdit 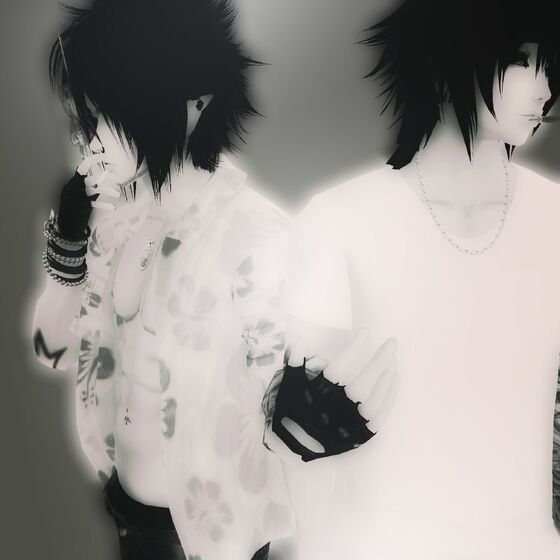 Kin Tasanagi and Ginji Shibata were two sides of the coin from two different back grounds. After Kin hit shit creek after quiting the KPD ( After ark 22 ) He went into a life of crime, stealing so he could prepare for the coming of his dauther with suzume. Seeing Ginji and his gang make a quick buck he'd follow behind in pursuit after them so he could steal it. But instead ended up fighting them and then soon joining up as extra muscle. Training Ginji and his pals how to fight in the way that he was taught, the young men became forces to be dealt with as they rose up. Now ready and willing, the duo gets ready to take on the City as the Devils of the Black Ice Gang.

Weapon of Choice They use Edit

Pistols and anything they can pick up off of the street

The Black ice Gang was formed by Ginji Shibata after he was released from juvenile. He didn’t have an exact plan for the gang like a name, a way to make money, or where they would even stay but he found members who would follow his ideals and his dream of becoming a Yakuza man. He eventually found an old abandoned factory that seemed sturdy and covered in graffiti, deciding that it would be the base for their gang. Finding those similar to him was no problem when he walked the streets, finding roughly seventy people to join with him, the gang was formed. Slowly they found their way, beginning to extort money from Jo-Jacks Burger joint and Frankie’s Chinese Palace, giving them a small but steady and sufficient monthly income. They soon gained a few more shops such as Hato’s Pawn Shop and Miku’s, a small bar that made decent money. They soon found their name on a cold night when it was snowing and someone slipped and fell, busting their ass. One of them piped up about Black Ice that was hard to tell a part from regular ice but it was easy to slip and bust the fuck out of your ass on. Ginji’s eyes lit up and he declared that their gang would be called Black Ice and from there, everything seemed to fall into place. They had their steady income, their base, and their name. From then on, it would be smooth sailing.

Retrieved from "https://yakuza-mob-roleplay.fandom.com/wiki/Black_Ice_Gang?oldid=42902"
Community content is available under CC-BY-SA unless otherwise noted.