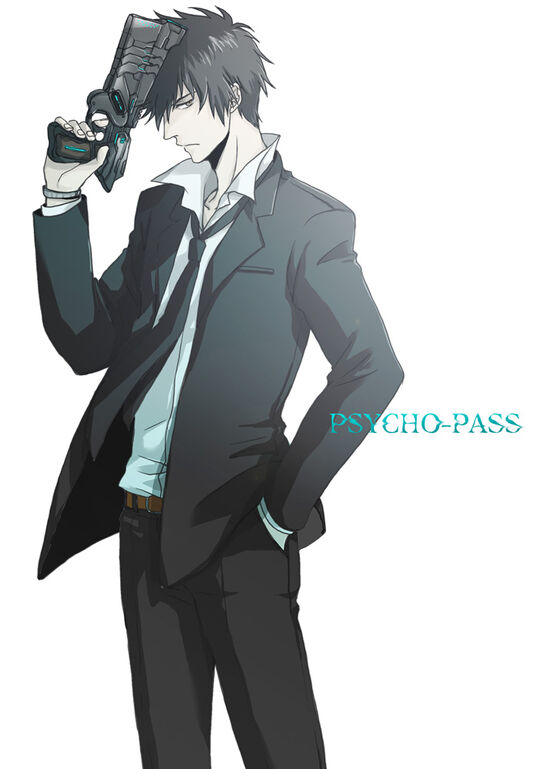 Kin Tasanagi
Add a photo to this gallery

" Wait here... Keep a look out for me. " " I got your back. " Akira to Kin. Kin nodded and made his way into the store. " Oi, look we got another customer. " Said a man with shaggy hair. He rushed over to the counter meeting Kin at the front with a smile on his face. " Hello, what can I get for ya? " " You can get me some information. My local info providers a bit busy, so she sent me to you guys. " Kin said leaning over the counter. " Depends... what Kinda info you need? " " I need information about a name. " " What's the name? " " The Order..." The guys went silent. " Naw... we got nothing on that. " " You wanna do that again, without lying this time? " " Where's your proof of us lying!?!? FUCK OFF MAN! I dont really appreciate you barging in h-" Kin grabbed the man by his head, slamming it down into the glass counter before pulling the man's head up, it was bloodied, and he seemed daze. " I can tell.. when people lie to me. Call it a super power... Now... let's try that again..." Kin said pushing the man from around the counter, grabbing some rope and tying it around the store owners throat. " WHAT DO YOU KNOW ABOUT THE ORDER!? " He said choking the large man out. When his wife and two kids came out with a assualt rifels! The trio began to shoot at Kin but he leaped up from his spot and hit a roll across a pillar in the store. " Shit.." He said as the bullets litterd the pillar, sighing he looked up above him at an air vent, kicking off the ground he ran up the vent just as a gernade was thrown his way. The family walked around to see if the bomb did it's job but to there surprise Kin would have been gone, not a trace of him. Then, on the other side of the room he'd leap down from the opposite air vent with his Death rod in hand. The family all turned only to get shot with the Stun portion of the gun. The DR's standard mode fires energy bursts that paralyze the target with enough force to take out the bio-mass range of a 4000lb obese elephant. The gun does not need to transform for this mode. It is used to capture suspects in order to safely bring them into custody. The effect may be reduced or negated if the target is under the influence of strong stimulants. The trigger of the gun is locked by default until the onboard-scanner identifies a person in the gun's sights as having a Crime Coefficient exceeding 100 points and with the gun's grip in the hand of a registered and authorized user. This is to guarantee that there are no innocent victims and to prevent abuse. Hitting the ground every one of them, Kin made his way over to the man as he drug him to the back of the shop and placed his head on a the regfridrator door, banging his head onto it over and over again. " GAWK, GAWK! AGH! AGHHHH! " " UNLESS YOU WANT TO DIE.... I SUGGEST YOU GET TO TALKING AND NOW! " " Ok! Ok... Wait... Just hold on ok..." Kin let the man go and he walked across the room placing a cigeratte in his mouth.

The man coughed up floods of blood as he nodded his head. ( https://www.youtube.com/watch?v=jKDc_PVgwAA ) " The Order... There this old clique of people man. They just came back in town not to long ago. There looking for something... look... I cant say to much, alright. There... there everywhere..." " What do you mean there everywhere? " " I mean... there always.... listening, always there. " Kin's eyes shifted left to right before he squatted down infront of the man with a scowling imprint on his face. " So... there looking for something, something... like an Item? Or a person? " " Both..." " Hm.. Intersrting. Where can I find them..." " You can't it's impossible..." He said to Kin with a scowl on his face. " No one's ever caught The Order, your just a stupid Kid. What can you do?! The Orders everywhere, there everything you've ever known! You come in my shop. And you hurt me, and my family... if your seeking justice! Then you'll never be able to do it with your corruption! " Kin went silent as he stared the man in the eye, tiliting his head up before he stood up again. " Corruption, can only stop Corruption. " Kin said flicking his cigeratte to the floor before attempting to walk out. " HEY! " He said stopping Kin in his tracks. " The Docks.... Look there... District 1, midnight... tonight... But... tread the lightly, the path your going. None of ventured from before. " He said to Kin with blood dripping from his forhead. " Thank you. " Kin said taking out two rolls of 5000 dollars infront of the male. " You'll be able to walk again, within 30 minutes, your family to. " Kin said walking out of the store and back into his car. " District 1 Docks, Midnight tonight. Im going alone, meet me back at the base with Densuke and the others tomorrow. " He said to Akira as they parted ways.

Kin knew this had to be a trap, he knew it but he'd rather go it alone. He stood at the docks at Mid-night. With nothing but a black leather sweater and black pants and boots. He wore the headband again. " Why dont you do right...." Said a female voice, she stepped over to Kin with a sltithering notion in her step, and Kin turned to her with his gun up and ready. She had long flowing red hair, her curves had been boasting, and would make any man crumble in submission. She kept up the tone, singing her song. 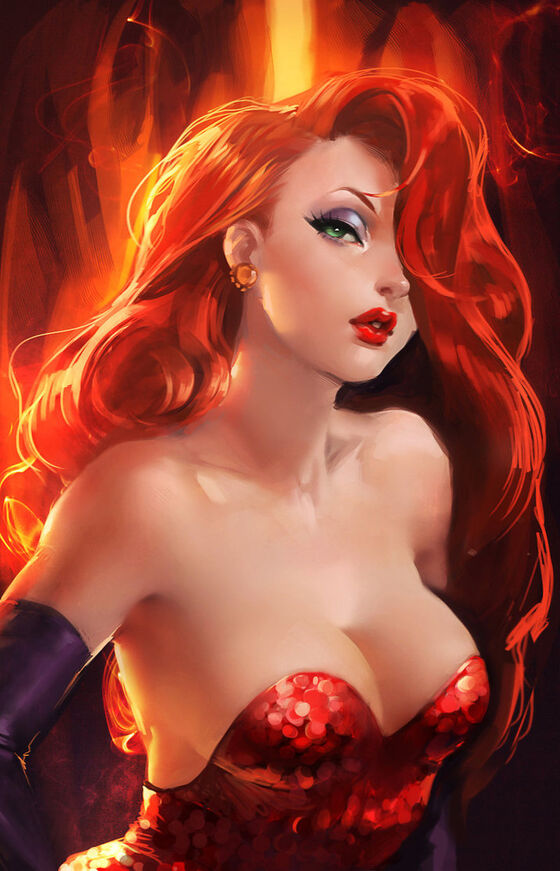 Kin went silent still, a bit more baffled than anything. He couldnt believe how attractive she had been. " Red Velvet... isnt it? " He said slowly lowering the gun this time and she nodded her head. " That's right, that'd be me. I hear your looking for a certain group of people... " She said placing her hands behind her back. " I might be... what's it to you? " " I know a bit.. about the people your looking for. But... your going to have to come with me... Oh, and. Leave the guns, no need for that. " " That guy, The intel broker i saw today, he sent you here? " " Yes, he was one of my workers, But i had been following you after I saw you that day at the club. That intel broker... died a bit after you left. Which means... someones on to you, and your going to need my help. " She said turning back around and smiling at Kin before signaling him over to the long limo on the other side. " How did you know I wouldnt shoot you..." " I didnt..." Was ll she responded with, before getting into her obsidan Limo. Hesitant at first.. Kin made his way over. Gettig into the Vehicle as they drove off into the night.

Retrieved from "https://yakuza-mob-roleplay.fandom.com/wiki/Ark_20_Episode_77:_Blistering_Cold_Part_5:_Why_don%27t_you_do_right?oldid=33936"
Community content is available under CC-BY-SA unless otherwise noted.