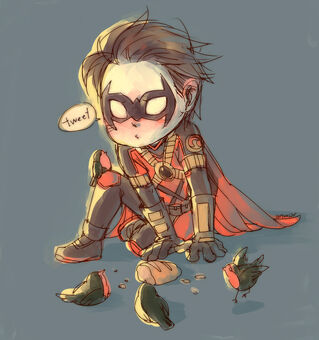 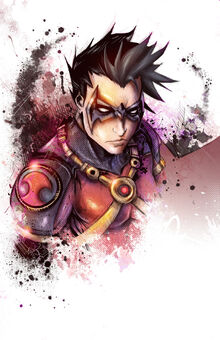 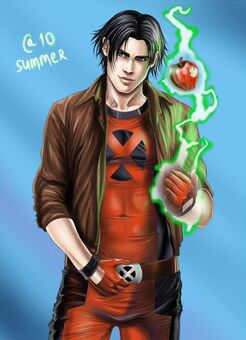 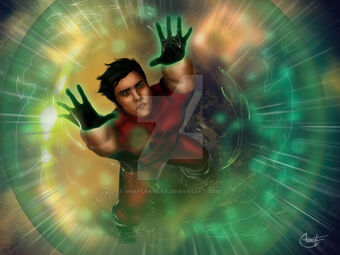 Alvin is your every day high schools student, he skips class when he wants, sneaks out at late nights to hang out with his firends and girl. But Alvin is still a hero at heart he hates to watch people get picked on and he puts his family and his girlfirend before anyone. He likes to have things his way and nothing more if he thinks something is right he would stop at nothing until its done. He's bravy is at it's high, he would step up and fight anyone for whats right and will never back down until he cant stand anymore. Alvin is also very lazy and love he could stay home all day and sleep he would. 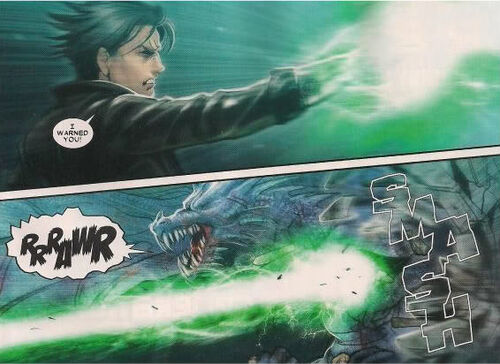 -As  Red Mist- As Red Mist Alvins Personality switches complety seeing he more angery and volient when it comes to his alter ego, his voice becomes for darker and his actions are more on to something Alvins without the suit wouldnt do. He's strikes fear into thugs hearts to the poit where when Thugs saw him they would give up on  point.

Heroes Inc - VigilanteEdit " This group is for those who have a craving for violence and money, but ultimately serving a greater purpose in the fight for justice. Heroes For Hire is basically an organization of Bounty Hunters, that take on odd jobs for money. Anything from protections, to infiltrations and escort missions, body guards. Even misc. things like cleaning, assistant bartending, What really matters is the payment, as the Heroes For Hire are indeed "heroes" but are not unlimited on supplies (to a degree) so a price is needed to be paid. However that does not mean they won't go out of their way to help the innocent. At there core, The HFH are here to serve and protect, accomplishing things the law themselves cannot do. "

This style is known as the 'Hyper Hybrid style' (( AKA HHS.)) This style is a powerful blend of multiple martial arts. One of the styles that are placed within HHS Would be a form of Tenjin Mon. Tenjin Mon is the modern form of Ninjutsu brought over from Japan in the 21st century. since then, it has been shaped, adapted and transformed into a modern-day ninja style that employs many throws, grapples, joint-locks and nerve strikes to render a target unable to fight in mere seconds, and sometimes even permanently. Like the shinobi of old, practitioners of Tenjin Mon are required to be highly athletic and knowledgeable of anatomy, and those that master the art are capable of performing seemingly peak-human abilities such as running along walls, flipping over opponents and avoiding damage in ways that can only be described as 'ninja'. It is the more physical of the other ninja styles. Another style would be Judo, A modern martial, its most prominent characteristic is its competive nature, where the goal is to either throw or takedown one's opponent to the ground, immobilize, or subdue them with a grapple, or force them to submit by joint locking or strangle hold or choke. Another would be the Wushu fighting style (Wushu) or Wushu Kung Fu (Wu Shu) is an uptake of Shaolin Kung Fu, nearly the same as Kung Fu. It uses kicking, punching, grappling, throwing, jumping and nearly the same forms are used as in Shaolin. Wu Shu can’t really be separated in hard or soft style, because it used techniques from both and even invented some new forms and techniques. Maybe the most popular and spectacular style of Wu Shu is Drunken Boxing, in which the fighter acts like a drunk. The Karate style thats mixed with the style as a whole is already a Hybrid Karate style, using the basics of Karate but it has signature moves. "Rising Uppercut", "Dragon Uppercut", "Tsunami Kick", "Flash Punch Combo", "Demon Slayer", "Spinning Demon", and "Demon Scissors. Also, another style is BJJ ( Brazilian Jiu Jutsu) It promotes the concept that a smaller, weaker person can successfully defend against a bigger, stronger assailant by using leverage and proper technique, taking the fight to the ground – most notably by applying joint-locks and chokeholds to defeat the other person. BJJ training can be used for sport. grappling tournaments and mixed martial arts (MMA) competition or self-defense. Last but not least, Muay Thai (Thai Boxing): A traditional Thai martial art & sport, of which has grown into a popular style with a strong emphasis on knee and elbow strikes when applied with aggression. Muay Thai employs all of the punching that Western Boxing offers including the jab, cross, hook, uppercut, overhand, & etc. It also employs the Thai round kick, the lead and rear leg front kick known as the "teip" along with straight and round knees as well as elbows. The ring tools of Muay Thai are also very practical, as well as, simple and brutally effective when applied to "street" self-defense applications.

Mental: Mental chi is the ability that focuses on brain activity and perception.  It dictates the thought process, often reaching higher enlightments, new thoughts, even patterns, and stratigies that may have seemed impossible to comprehend or do before. Such a thing can allow the brain to be comprehensive of ones surroundings, and focus ones senses, and preform complex theories and unlock storage in the brain that was never previously avalible. this change is not permanant, and is onlly a temporary burst for a prolonged chi time period 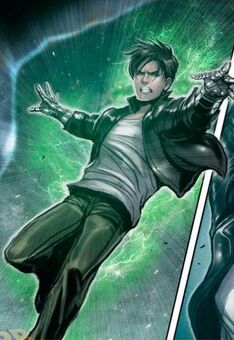 Satsui no Hadou is a form of Ki that emanates greatly from oneself through the darker aspects of natural human instinct and the desire to survive, to trample, and impose over opposition, and on a metaphysical level, the natural occurrence and manifestation of loss, decline, and destruction.

"I am the Light and Darkness of this city Call me Red Mist!" 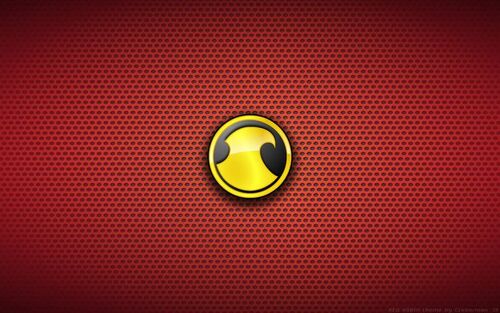 Add a photo to this gallery
Bo staff of Justice!: A custom-made, retractable bo staff that serves as Alvins primary weapon. The bo has small holes drilled in either end to create a whistling effect when wielded, which disorients opponents and keeps them off guard. It can deploy a basic shield at the touch of a button(Strong as Ragenite), and contains a retractable blade at the top, effectively making it a spear when needed. 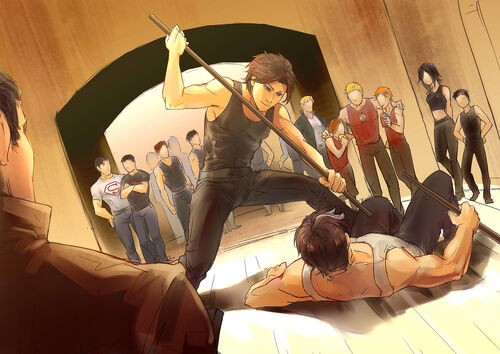 After stealing Tech from Son's Enterpise Alvin decided to create his own suit something bad something that will give everyone else an run for their money. Using his complex Mind he was able to craft himself an suit calling it the Mishima. Instead of a utility belt, it has everything you'd need but automated, it's living convience of all things really. It's the first in a long line of suits, and is "completely auto pilot". It's made of solid ragnite through and through, so the user is in a basic walking tank, has mach 2 jet propulsion, and is adaptible to space and underwater travel. it's durable, and has force tech energy that can be shot from the wrist, along with static cammo that can blend the user in with it's surroundings. Also has a interior skin that montiros vital signs and prodces medcial repair for instance if Alvin would break his arm the suit hardens around that arm holding the bone in place and adminsters a shot of painkillers. 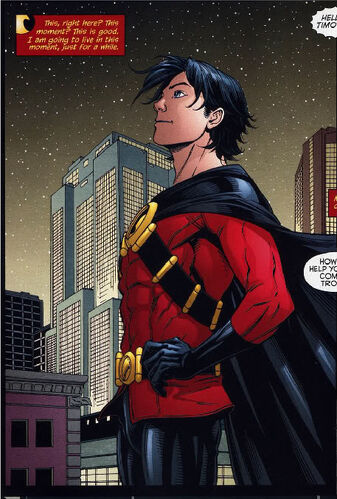 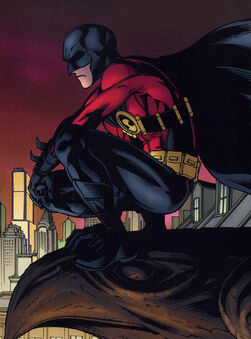 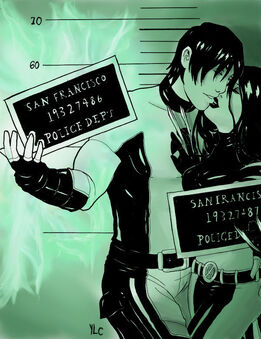 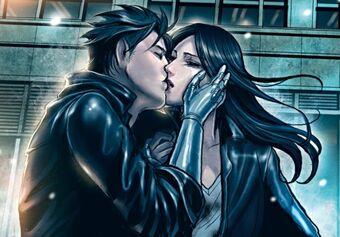 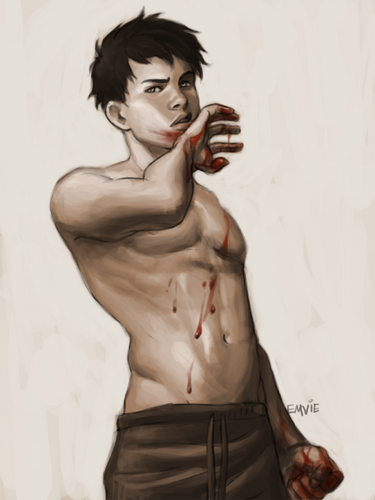 Retrieved from "https://yakuza-mob-roleplay.fandom.com/wiki/Alvin_Draper?oldid=50922"
Community content is available under CC-BY-SA unless otherwise noted.