Here you will Link the one whom bought you and the house your from. If no one has bought you, then you belong to the house and fight for its honor.

Has the voice of Lucy 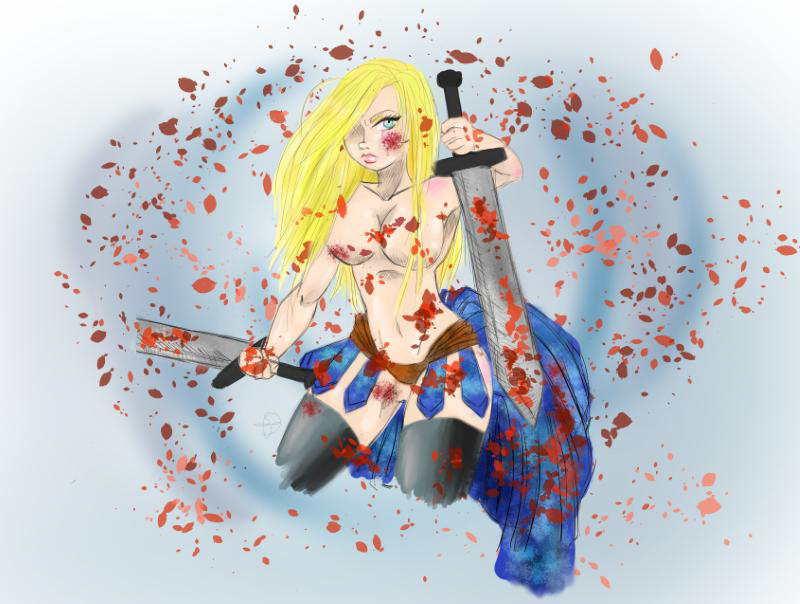 Gladiators of this style came in several shapes and sizes. Men who were large enough to overpower their opponents and men who were fast enough to outlast their opponents. Dimachaeri is a special class that highly skilled Gladiators can fight under after years of training. This specific class is only reserved for men who are Primus worthy and are rare to find in Ancient Rome.