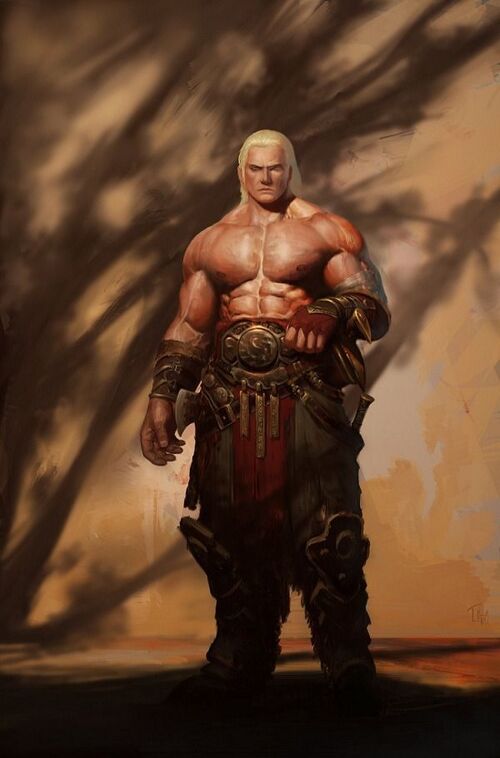 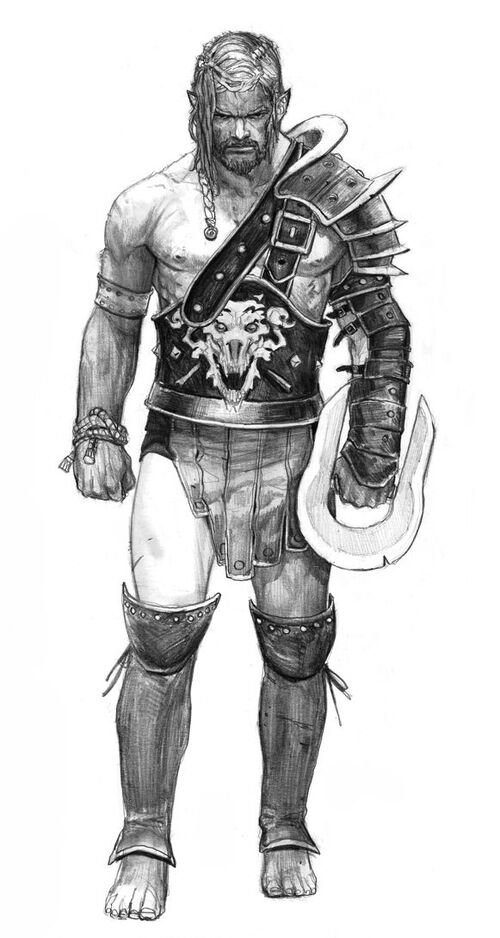 Hiro was found by Keyome Tasanagi. Three week's before Alex Stone died. A mother who wished for

[1] someone to give her a child had contacted Keyome Tasanagi after hearing about his genetic experminations for his soliders. The mother wasn't able to have children naturally due to a conditon so she asked if she could use Keyomes project to have her child. Keyome Agreed to these terms and began the construction of her son. In bliss the mother had gladly donated some of her gene's. And the project had began to go underway. Although when her husband found her messages about having a child with another man without hearing the full story. He almost beat her to death in her sleep due to a misunderstanding  of her cheating on him. Due to the harsh thrashing, she lost her memory. Keyome couldn't go out to contact her without throwing himself under the bus as well for human experimantaion. So now angered, he  sent his own men to kill her husband in retaliation. After the deed had been done. Keyomes stress began to catch up to him, his  wife left him, Alex had died, his sanity began to slip... with the mother out of the picture and this barely grown embro in his possession he decided not to let this life go to  waste. He implanted some of his gene's into the young man's celluar structure. To level out the X and Y chromozones. The rest of Keyome's Maru Jeitai team suggested that they do something more with this embro so they could start there own super solider program. Keyome detested the idea of making the child subjagated to such a life. But without a mother, and Keyome being some what the father of this child. He realized it may have been best to give him purpose.

So the Perfect solider extraction team was born. Using the cell's of various people they finally completed a perfect super solider in those tanks. Once Hiro was old enough, his memroy had been wipped and he was set on a new line. Keyome placed him into the training corp's of the Maru Jeitai. And that's been the only life Hiro's ever known. Keyome came to see him when he could but he was always busy. By the time Hiro was 14 he was already the leading Night Dog task member in the espionage portion of the Maru Jeitai. His skills unrivaled. In forigen war's he alone in his teen years turned the tides of war. All he's ever known is war... Trained by David Anderson, Hiro's stealth skills were never as high as his masters, but they were great never the less.

The young Hiro 5 year's ago has became the commander of the whole Maru Jeitai and is now back from his three year contract that he had done for James Farhan. Former leader to the Kagemaru and Maru Jeitai which after Keyome's death... he looked up to as a guardian and guidance to get through his 'father's.' death. He's on his way now via air carrier back to Kasaihana city to report the latest mission success to what he assumes is James Farhan. former and now dead leader of the Kagemaru.

Hiro and Michiko had searched wide and long for Keyth. There trail ended up in the Triangle thousands of miles from Kasaiahana city. When they finally made it there to their discovery. All they found were dead Maru Jeitai, and dead scintiest who all appeared to be attacked by some king of vicious animal... Keyth had escaped. Ending there search they returned home 2 months later, only to see how much everything had truly changed. After being used by Yani as soon as he returned he was forced to do his bidding to Keep Keyths family safe. He is now head of the 'Kingdom' for District 5 militant police task force strength. The Maru Jeitai are under his control now however, making him a PMC owner. Although he doens't want to work for Yani, he know's that those he cares for will perish if he chooses not to.

Hiro continues to run the Maru Jeitai as it's Commander and Chairmen, but no longer has connections with the District5 police force after Sector Olympus moved in and Yani Farhan had been made president.He now works as a hero Merc for hire, battling evil all throughout the world as his perminate mission.

Secutor (meaning "follower") is a gladiator fighting style similar to the Murmillo, in that they were well-armored and based around the use of a sword and shield. The style originated around 50AD and was designed to provide an entertaining match for the Retiarius.

In the series, gladiators seen dressed in the Secutor-style helmet are not armed with their traditional sword and shield combo, but instead with a heavy axe. This may be because the series is set before the Secutor was historically introduced.

Historically, the Secutor was armed with:

In the series, however, the shield and sword are absent, replaced with:

Retrieved from "https://yakuza-mob-roleplay.fandom.com/wiki/%22_The_Great_Titan%22_Hiro_Lionheart?oldid=50262"
Community content is available under CC-BY-SA unless otherwise noted.