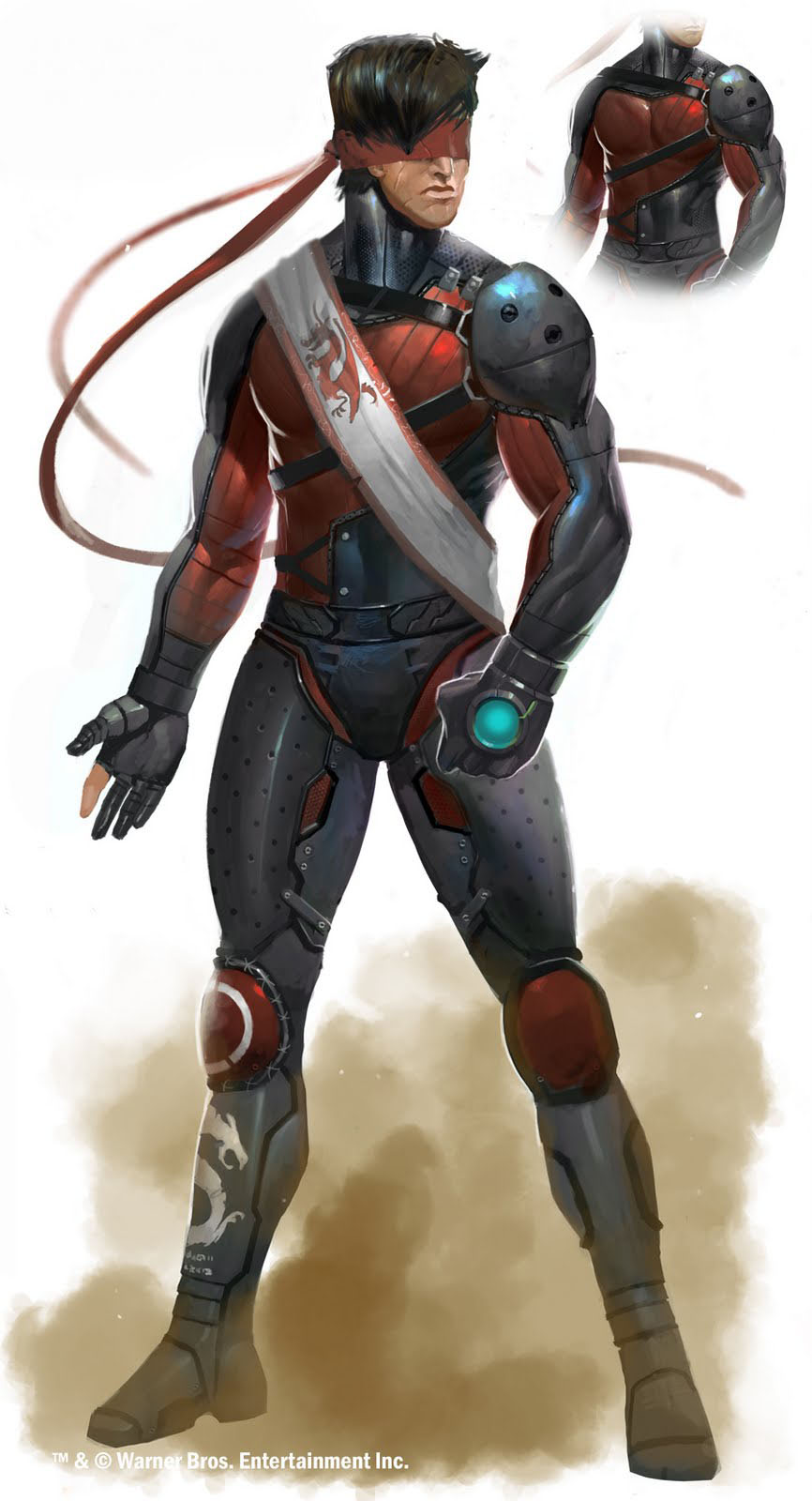 The Young King Xavious Xavier the 10th. His family line mysterious has always been an understatement when it came down to them. Once the city had been made a poltical standing was going to placed in order. The Xavier family stepped to the plate and created a something and system in which that they would be made King. A challange of physical and mental wit known as the ' Nova Feats' A series of death challanges which forces the players to go through feats that push the mind body and soul completely. Every year since the dawning of this city , the Xavier family has one and been made king time and time again.

Its said that the family line has mysterious powers. The King currently wishes to be wed, and has sent his most loyal royal advisor Tutin out in search of whom he thinks may be the women of legend known ' Koijin' . Told to him by an Amazoninan woman whom brushed through there island and told the young boy of the legend of Aciona and Koijin many years ago. He rules his kindgom with a steady and stern fist. Just like his fathers before him. 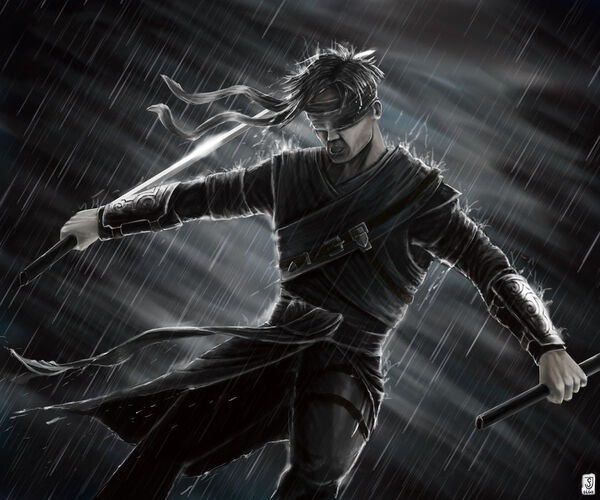 Retrieved from "https://yakuza-mob-roleplay.fandom.com/wiki/%22_The_Blind_King%22_Xavier?oldid=50261"
Community content is available under CC-BY-SA unless otherwise noted.